Science fiction has long imagined alien worlds inhabited by silicon-based life, such as the rock-eating Horta from the original Star Trek series. Now, scientists have for the first time shown that nature can evolve to incorporate silicon into carbon-based molecules, the building blocks of life on Earth.Carbon is the backbone of every known biological molecule. Life on Earth is based on carbon, likely because each carbon atom can form bonds with up to four other atoms simultaneously. This quality makes carbon well-suited to form the long chains of molecules that serve as the basis for life as we know it, such as proteins and DNA.Still, researchers have long speculated that alien life could have a completely different chemical basis than life on Earth. For example, instead of relying on water as the solvent in which biological molecules operate, perhaps aliens might depend on ammonia or methane. And instead of relying on carbon to create the molecules of life, perhaps aliens could use silicon.
Carbon and silicon are chemically very similar in that silicon atoms can also each form bonds with up to four other atoms simultaneously. Moreover, silicon is one of the most common elements in the universe. For example, silicon makes up almost 30 percent of the mass of the Earth’s crust and is roughly 150 times more abundant than carbon in the Earth’s crust. Scientists have long known that life on Earth is capable of chemically manipulating silicon. For instance, microscopic particles of silicon dioxide called photoliths can be found in grasses and other plants, and photosynthetic algae known as diatoms incorporate silicon dioxide into their skeletons. However, there are no known natural instances of life on Earth combining silicon and carbon together into molecules.
Still, chemists have artificially synthesized molecules comprised of both silicon and carbon. These organo-silicon compounds are found in a wide range of products, including pharmaceuticals, sealants, caulks, adhesives, paints, herbicides, fungicides, and computer and television screens. Now, scientists have discovered a way to coax biology to chemically bond carbon and silicon together.Indeed, carbon and silicon share many characteristics. Each has a so-called valence of four–meaning that individual atoms make four bonds with other elements in forming chemical compounds. Each element bonds to oxygen. Each forms long chains, called polymers, in which it alternates with oxygen. In the simplest case, carbon yields a polymer called poly-acetal, a plastic used in synthetic fibers and equipment. Silicon yields polymeric silicones, which we use to waterproof cloth or lubricate metal and plastic parts.
But when carbon oxidizes–or unites with oxygen say, during burning–it becomes the gas carbon dioxide; silicon oxidizes to the solid silicon dioxide, called silica. The fact that silicon oxidizes to a solid is one basic reason as to why it cannot support life. Silica, or sand is a solid because silicon likes oxygen all too well, and the silicon dioxide forms a lattice in which one silicon atom is surrounded by four oxygen atoms. Silicate compounds that have SiO4-4 units also exist in such minerals as feldspars, micas, zeolites or talcs. And these solid systems pose disposal problems for a living system.
Also consider that a life-form needs some way to collect, store and utilize energy. The energy must come from the environment. Once absorbed or ingested, the energy must be released exactly where and when it is needed. Otherwise, all of the energy might liberate its heat at once, incinerating the life-form. In a carbon-based world, the basic storage element is a carbohydrate having the formula Cx(HOH)y. This carbohydrate oxidizes to water and carbon dioxide, which are then exchanged with the air; the carbons are connected by single bonds into a chain, a process called catenation. A carbon-based life-form “burns” this fuel in controlled steps using speed regulators called enzymes.It is possible to think of micro- and nano-structures of silicon; solar-powered silicon forms for energy and sight; a silicone fluid that could carry oxidants to contracting muscle-like elements made of other silicones; skeletal materials of silicates; silicone membranes; and even cavities in silicate zeolites that have handedness.
Now in this video we will going to discuss about silicon based life.
Now to know more watch this video till the end.

FAIR-USE COPYRIGHT DISCLAIMER This video is meant for Educational/Inspirational purpose only. We do not own any copyrights, all the rights go to their respective owners. The sole purpose of this video is to inspire, empower and educate the viewers. 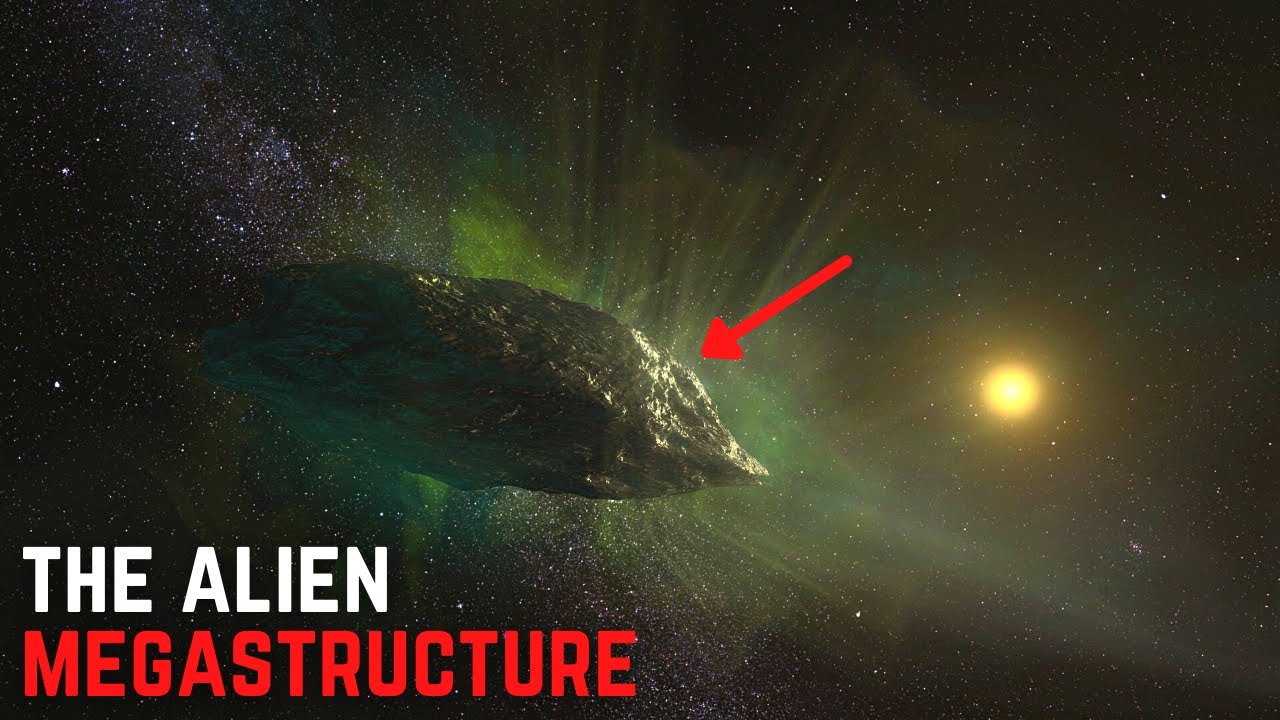 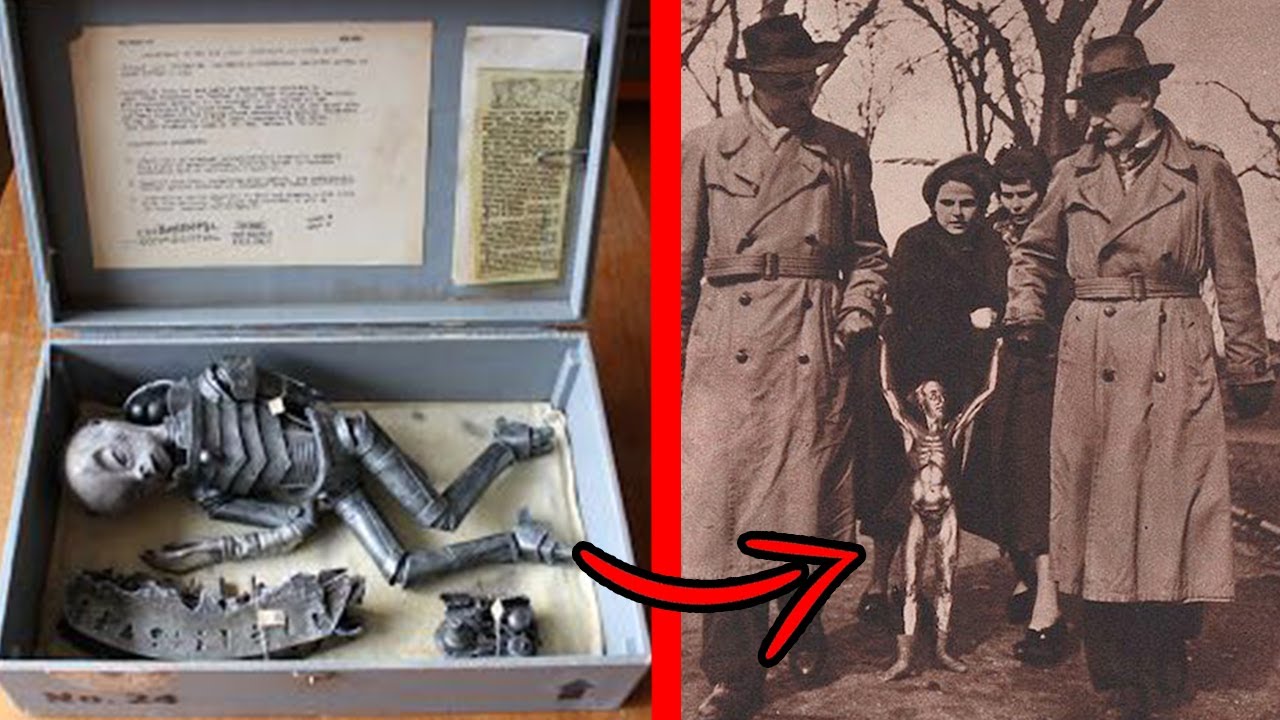