The United States has become a terrible place. Here are ONLY 10 reasons why you shouldn’t live here.

A non profit called a social progress index recently came out with another ranking on world progress, and guess what? Three countries actually DROPPED when it came to overall progression. Hungary, Brazil and….us. And the other two dropped less than we did.

Which means we’re doing worse over the last decade than every other country in the world.

Is that a surprise? Maybe not when you look around and see the challenges we have in our country today. Our kids are struggling, our adults are overweight and drugged out. There’s a political divide we haven’t seen in a long time. And meanwhile, we are distracted by our phones and reality TV.

The data points to an alarming picture of the state of our nation, said one really smart person. “It’s like we’re a developing country.” and that is just sad.

Despite our enormous wealth, military power and cultural influence, we’re coming up in last place. We’re like the entitled rich kid who keeps failing in class.

Today, we’ll look at the world rankings, see where we did well, but spend MOST of our time talking about what’s wrong with America. Cause we got some issues BIG TIME. But that’s no surprise right?

You can buy my music here:

This channel is about America!

The best video on this topic! 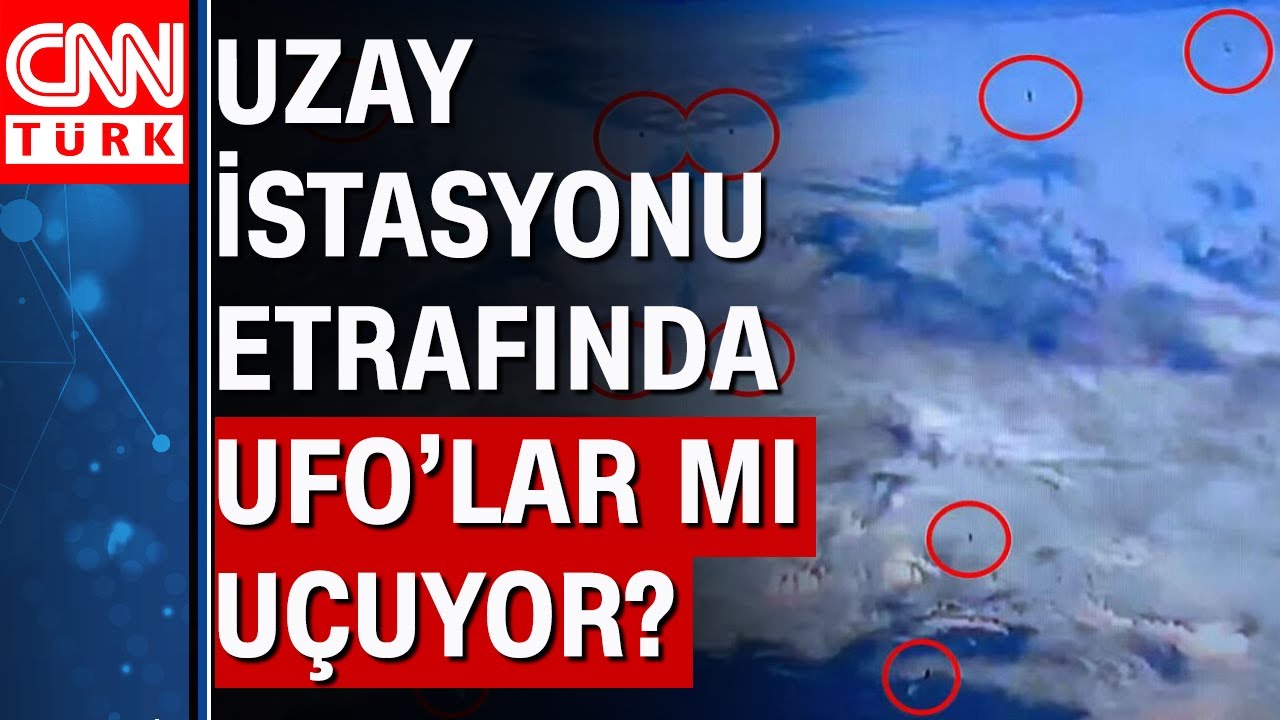