The existence of aliens has fascinated man since the beginning of time. Scientists have been unable to prove the existence of aliens till date. However, the internet is flooded with photographs and videos of mysterious object and unearthly creatures. Are these real or fake? We don’t know. We invite you to watch on and decide for yourself! Here is our list of top 20 aliens caught on camera in real life.
1. The Alien in the Jungle
Imagine, one fine morning you are gardening in you backyard. You take your phone out to check your messages, and you notice that unusual signals are bring picked up by your phone. Imagine, you later find out there is an alien in the jungle nearby, and it has been captured by your phone camera. Well, look like something similar must have occurred when this footage was shot. There video was circulated on public forums, and it generated a lot of curiosity. Take a closer look, and let us know what do you think about this aliens caught on camera in real life?
2. The Dead Alien in Russia
Another alien video making the rounds on the internet is, “Dead aliens caught on camera in UFO Hotspot in Russia”. The video shows two Russian men coming across what appears to be a dead extraterrestrial near a tree stump in a snowy field in Irkutsk, Siberia. The alien in the video is about two or three feet tall, with a large head and long thin limbs. The video has gotten over 1 million hits so far, with thousands of commenters wondering if the creature is indeed real.
3. The Burglar Man and the Alien
This aliens was captured on tape by a man in his home in Roanoke, Southwest Virginia. The man sent the picture to the Mutual UFO Network anonymously. The 57-year-old claimed that he clicked the photograph of “grey alien looking in through his living room window” on 30 July. The man also shared a second photograph with the network in which an “unhuman-like fingerprint on another one of his windows” is visible.
4. Real Alien in Japan
Remarkable images of aliens caught on camera have also emerged from Japan. These two photographs show a creature running through a tree area. Also, video footage of mysterious objects running at a high speed in the air came to surface. The photos and videos came to public’s notice a few years ago and aroused much debate and deliberation. After the incident, Japanese Defense Minister, Taro Kono, acknowledged that protocols would be established to look for the mysterious creatures. What do you think? Is all of this real? Let us know.
5. Ancient Real Alien
Alien enthusiasts and hunters believe that Slender Man – an ancient paranormal being – has a base on Earth. They also believe that the Slender Man has finally been captured on camera. Slender Man sightings have been reported from Mexico. Also, a Slender Man sighting incident took place in Brazil. The event was reported by a local news platform named the Brazil Weird News. The newspaper wrote, “Slender Man sighting occurred in the outskirts of Nuevo Laredo city, in broad daylight when the owner of a ranch heard strange noises outside the house and decided to investigate….” A Spanish version of the incident was also recorded and posted in YouTube by another local news agency. Could this be real? Or is it fake? Don’t forget to let us know.
6. The Andes Alien
Recently, two alien mummies were discovered in Peru. The discovery led to proposition of a bill in the country’s congress. Peru is a country which is rich ancient cultures. However, the county has also witnessed a consistent stream of fraudsters involved in international fraud schemes. These fraudsters have caused substantial damage to the country’s precious antique heritage. Thus in 2018, then Peruvian Congressman, Armando Villanueva, proposed a bill to officially declare the investigation of the Nazca mummies an item of national interest. The bill is aimed at safeguarding the mummies as well as mobilizing resources for further research.
7. The Dobby Mystery
Vivian Gomez is a mother of a nine-year-old boy. One day, she received the shock of her life when her CCTV captured a bizarre creature – which looked a lot like Dobby the Elf from the Harry Potter films – outside her home. Gomez uploaded the footage of the incident on Facebook and wrote that a creature was “frolicking” in the night and “stopped at the front of the car and then did a little dance”. She also wrote, “First, I saw a shadow near my front door then I saw this thing…. Has anyone else seen this on their cameras?”
Do you believe aliens are real? Have you or one of your friends ever spotted one? Let us know in the comments.
#UltimateFact #Facts #Alien 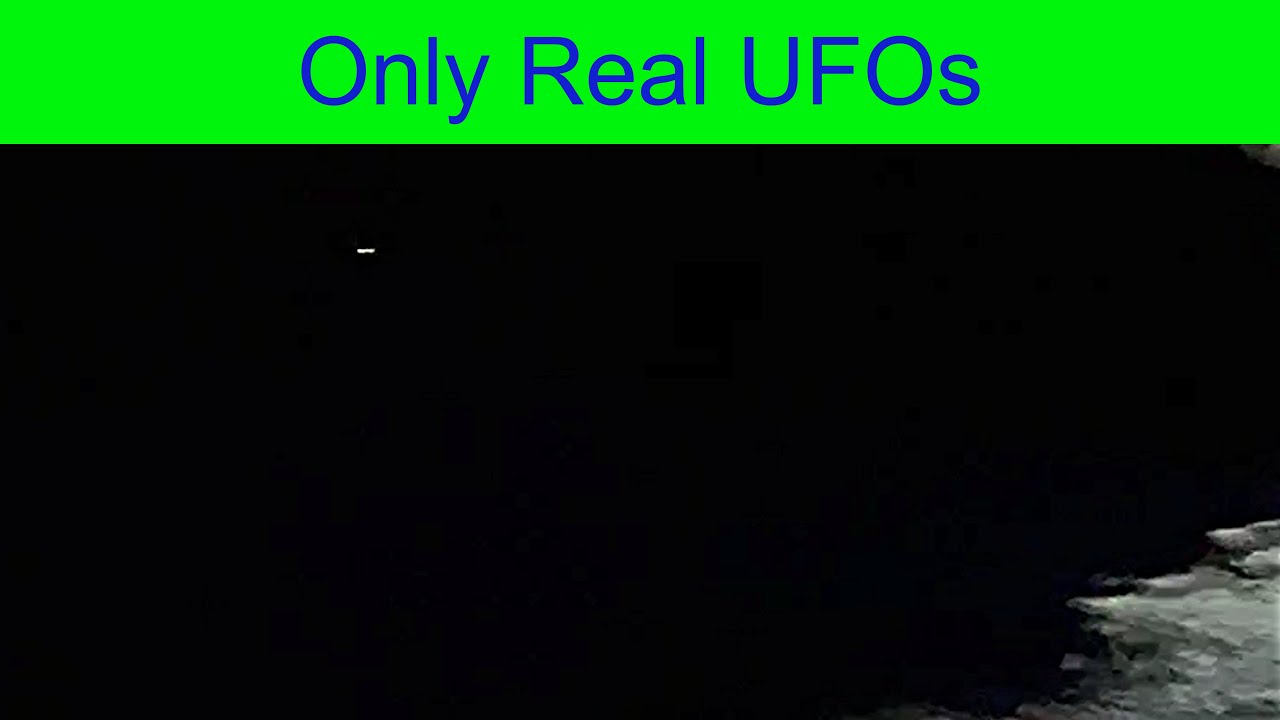 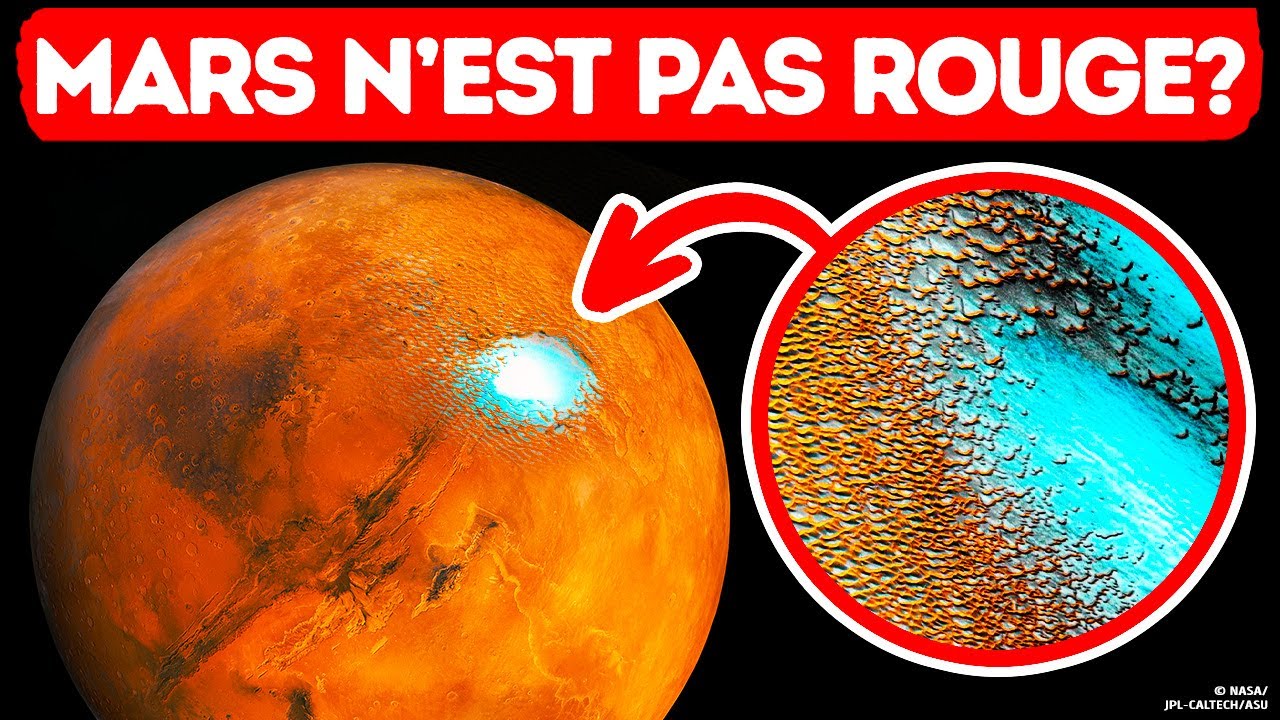