Kenneth Arnold was a business owner and experienced private pilot, who often traveled to meetings around the Pacific Northwest in his small CallAir A-2. He was a well-respected founder of the Idaho Search and Rescue Pilots Association, and had built up 9,000 flying hours by the time he departed Chehalis, Washington, on a routine 150-mile flight to Yakima on the afternoon of 24 June 1947.

Arnold had deviated from his intended flight path in the hope of locating a Marine Corps C-46 transport plane that had crashed near Mount Rainier and claiming the $5,000 reward. Having failed to spot the wreckage, he made a 300-degree turn 9,200 feet above the town of Mineral and witnessed a bright flash in the distance. Looking north, Arnold reported seeing a formation of nine roughly circular objects flying at an incredible speed. He subsequently calculated that they were moving at more than 1,700 miles per hour.

Arnold was most startled by the lack of a tail on the objects, but initially just assumed that he had witnessed an experimental military aircraft. He reported the sighting to the general manager of the airfield at Yakima when he landed, and before long the story had spread.

The fact that Arnold was both a respected businessman and experienced pilot meant that his account was taken seriously by the press. Consequently he began to be bombarded with requests for interviews. When questioned about the objects, he repeatedly likened their flying-style to how a pie plate or saucer might skip across water. In what he later complained was an ‘historic misquote’, the press coined the phrase ‘flying saucers’ to describe what he had seen. 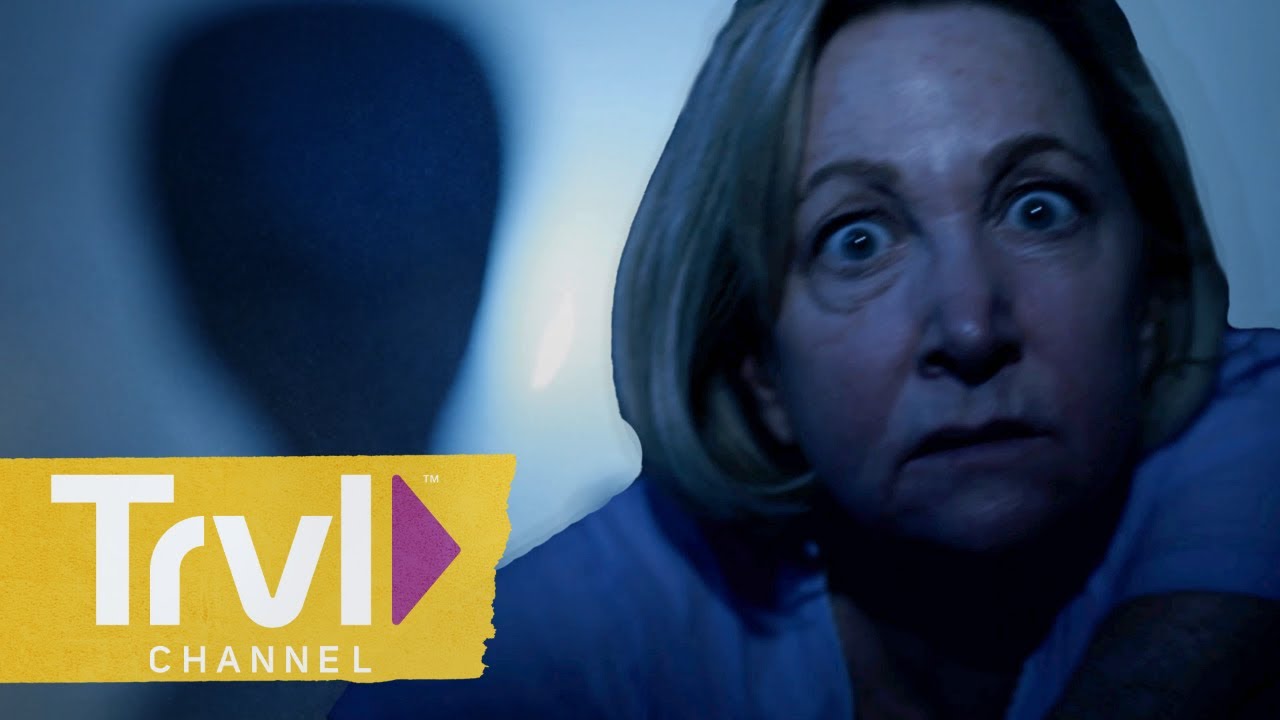 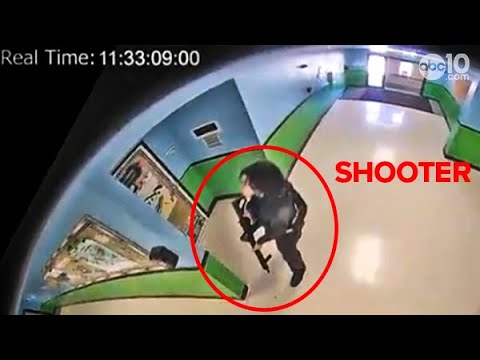