There are few bigger questions than how life first got started on Earth, but trying to put in the detective work almost 4 billion years after the event is understandably hard going for scientists. Now it looks as though we might have found another clue.

New research focuses specifically on peptides, smaller versions of proteins, and one of the basic building blocks required for life to exist. They control all kinds of processes in the body, and usually, water needs to be around for these peptides to form.

Amino acids are the organic compounds that make up peptides. The new study demonstrates how a chemical precursor called amino ketene – which can form the amino acid glycine – can be created in cosmic conditions and without any water present. In fact, the water stage can be skipped.

“Instead of taking the chemical detour in which amino acids are formed, we wanted to find out whether amino ketene molecules could not be formed instead and combine directly to form peptides,” says astrophysicist Serge Krasnokutski, from the University of Jena in Germany. 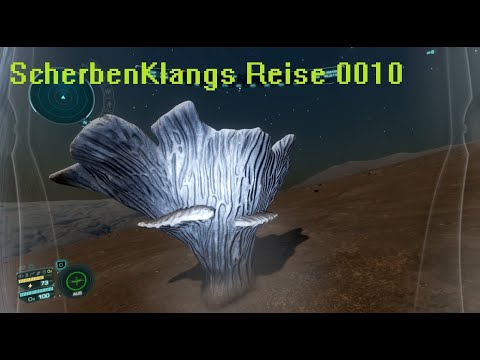 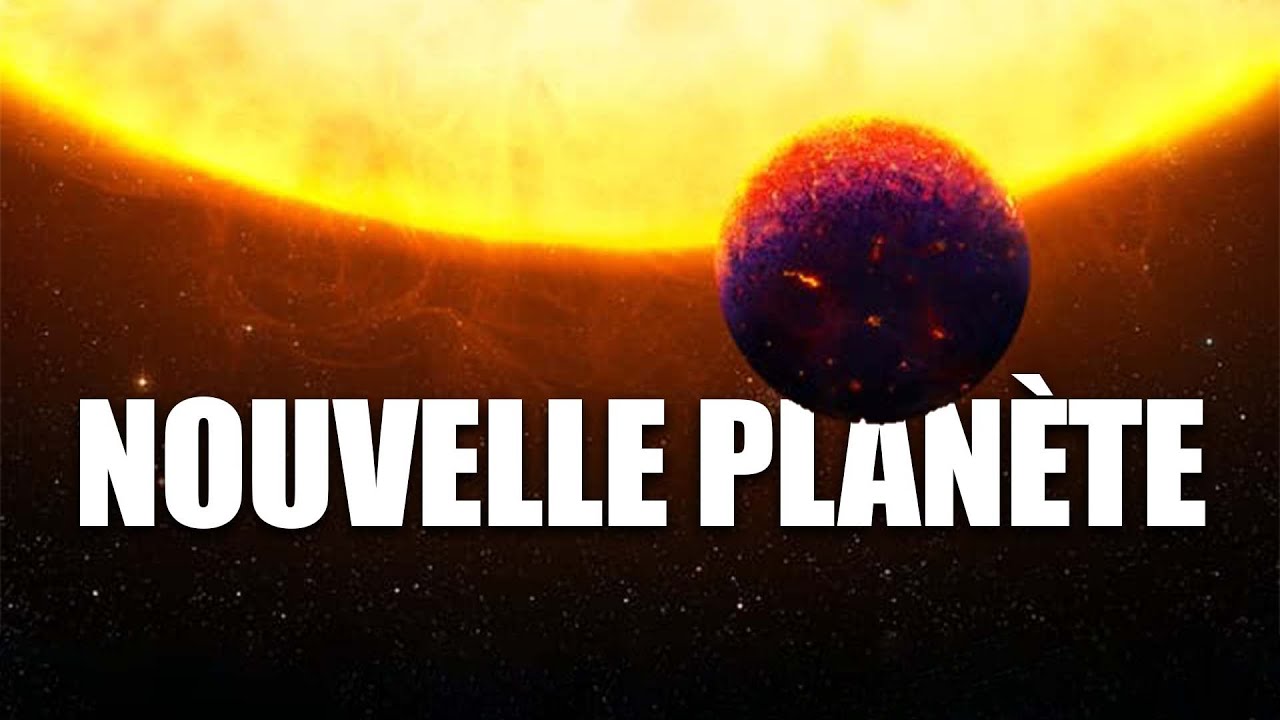