Episode 2: Explore the mysterious world of crop circles by examining these enigmatic patterns and symbols found across the world. Take flight above sacred sites like Silbury Hill and Avebury and listen to tales of massive circles forming in minutes before eyewitnesses and see the evidence for yourself.

Prepare to step into the world of magic and mystery as we reveal the truth about ancient stone monuments, crop circles and the world of mystical lore surrounding amazing phenomena.

Linking quantum theory with UFO’s, paranormal phenomena and the wisdom of our ancestors, this amazing film answers questions that modern scientists and archaeologists wouldn’t dare put on record. Discover the real purpose and function of stone circles and how they are linked to the crop circle and UFO phenomena. Crop Circles What Do They Mean?

Are Crop Circles made by Man or Extraterrestrials? Are they natural phenomena or a message from Alien races? They have appeared around the globe for hundreds of years and often appear instantly before the eyes of witnesses. Thousands of images prove their existence yet science has failed to unlock their mystery as the Crop Circle Phenomenon remains a much debated subject.

Leading experts explore the enigma of the crop circles in depth and offer only one conclusion – We Are Not Alone. The Crop Circle Man Matthew Williams and his friends set out to make Crop Circles, they found ways to create amazing, wonderful shapes so incredible that they would fool thousands of people all over the world who interpreted them as signs of alien visitors. Williams and his friends had fooled the world and delighted in their success.

But one day, as they were creating yet another incredible design, a strange psychological effect occurred to them. Listen to their story as Williams himself explains how they made the circles and the ultimate event that changed their lives. Experience the most amazing Crop Circle story ever told. 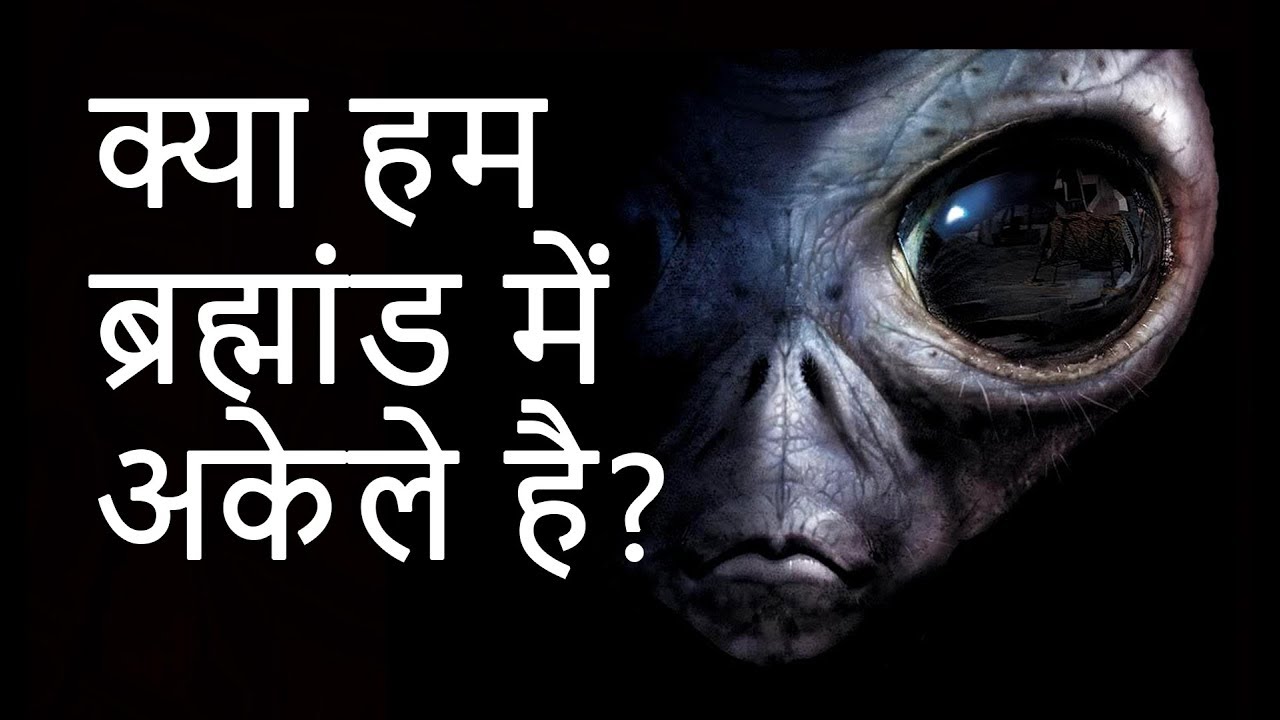 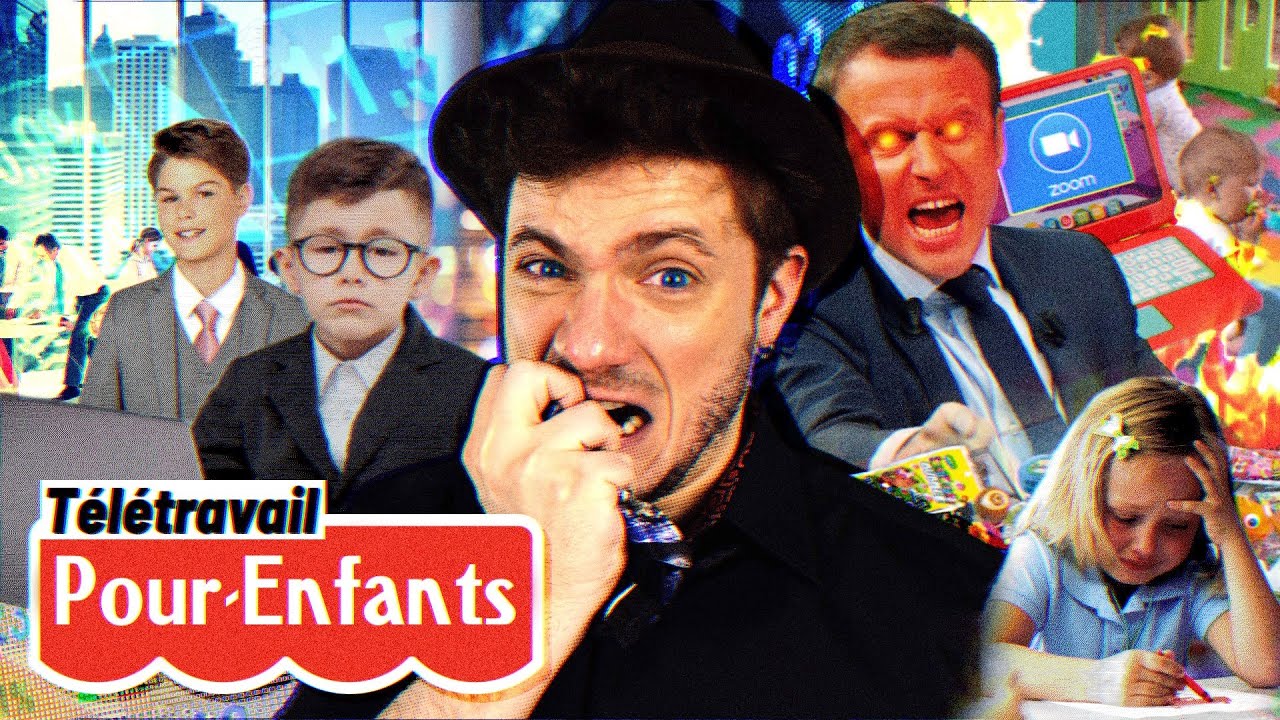