Even staunch Darwinists have acknowledged that life in the universe displays an appearance of design, rather than being created out of random chance. If that’s true, where did that design come from? In other words, does a design require a designer?

🚨 PragerU is experiencing severe censorship on Big Tech platforms. Go to https://www.prageru.com/ to watch our videos free from censorship!

To view the FACTS & SOURCES and Transcript, visit: https://www.prageru.com/video/aliens-the-multiverse-or-god-science-and-god

Does a design require a designer?

Keep that question in mind as we look at some new scientific discoveries about the origin of life and the universe.

Since Charles Darwin published his theory of evolution in 1859, many scientists have denied that design requires a designer. Darwinists have long claimed the mechanism of natural selection could generate the appearance or “illusion” of design without being directed or guided in any way.

Recently, however, even staunch Darwinists have acknowledged that living things may have certain features that display evidence of actual intelligent design—though their ideas about who designed life on earth are, well, a bit out there.

Some prominent scientists have proposed that space aliens designed and then transported life to Earth. Evolutionary biologist and noted atheist Richard Dawkins has even floated this idea, suggesting that extraterrestrials may be responsible for a possible “signature of intelligence” in life.

Indeed, no less a scientific genius than Francis Crick, who helped discover DNA, also proposed the idea that ET’s seeded life on earth to set the evolutionary process in motion. If true, we have an intergalactic Johnny Appleseed to thank for starting the chain reaction that has taken us from inanimate matter to Shakespeare.

So why have these scientists considered this seemingly far-fetched possibility? Because they have encountered a big mystery they can’t explain. It turns out that even the simplest living cells aren’t simple at all, and that discovery has made it extremely difficult to explain the origin of life.

Recall from biology class that Crick and his partner James Watson discovered the structure of the DNA molecule. When they did, they also realized that the chemical subunits in DNA function like letters in a written language or digital symbols in computer code.  As Bill Gates has explained “DNA is like a computer program, but far, far more advanced than any software we’ve ever created.”

….which kind of suggests a master programmer.

Could such an intelligent designer have been an alien as Crick and Dawkins have suggested?

Perhaps. But there are problems with this explanation. Big ones.

First, the spaceship theory does not actually solve the problem of the ultimate origin of life. In fact, it dodges the whole question of where this super smart alien came from. How did he evolve? How did the first life—and the genetic information necessary to produce it—first arise on his planet?

But there is something else the ET hypothesis does not explain. Modern physics has revealed evidence of design in the very fabric of the universe. Physicists have discovered that the fundamental physical parameters of our universe have been finely tuned, against all odds, to make our universe capable of hosting life.

Even the slightest alterations in the values of key factors—such as the strength of gravity or electromagnetism or the masses of elementary particles—would render life impossible.

To illustrate this idea, the late Cambridge physicist Sir John Polkinghorne imagined a universe-creating machine with numerous dials, each representing some critical parameter.  The various dials each have an almost infinite range of settings. Yet all are set just right.

As legendary Cambridge astrophysicist Sir Fred Hoyle argued: “A common sense interpretation of the facts suggests that a super-intellect” has “monkeyed with physics” to make life possible.

Could this super-intellect have been an alien?

For the complete script as well as FACTS & SOURCES, visit https://www.prageru.com/video/aliens-the-multiverse-or-god-science-and-god 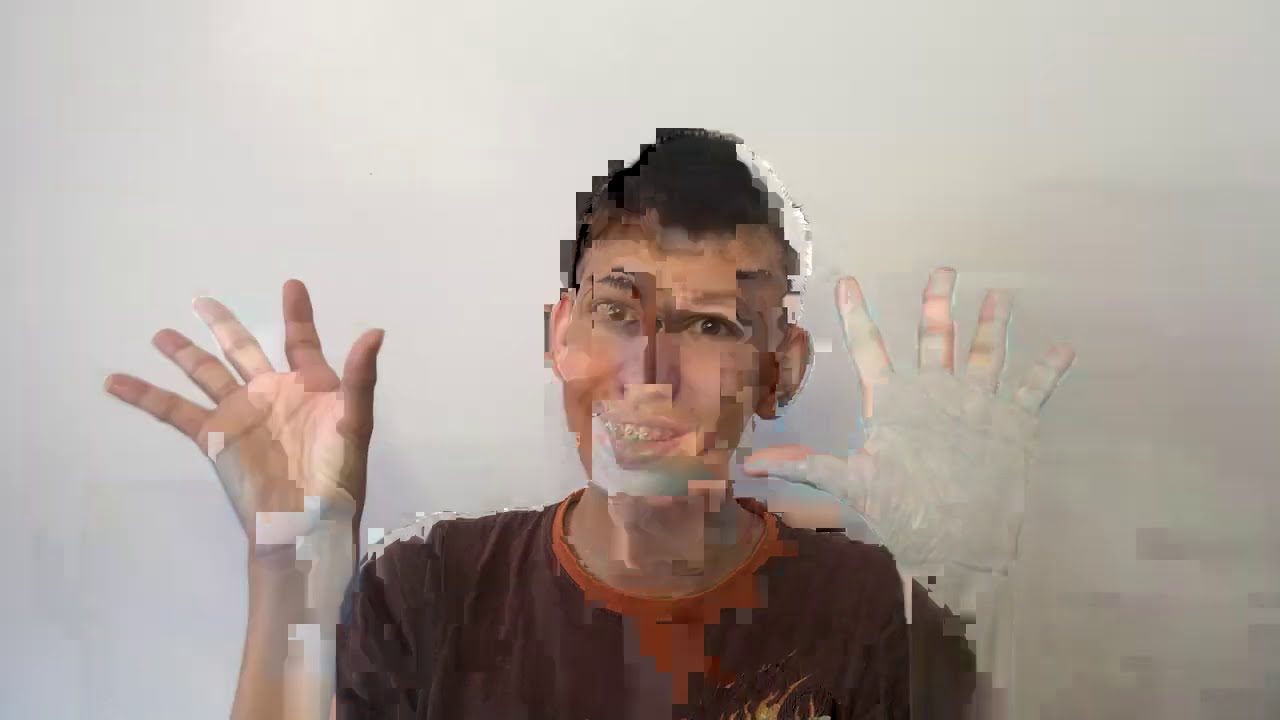