“I’m kind of unpopular in the UFO community because…I have a bit of a negative outlook, and they prefer things to be aliens,” says science writer Mick West. “All the UFO videos we have are blurry, and it’s not because alien spaceships are blurry. It’s because when you zoom in, you see that it’s not an alien spaceship. At least so far.”

West is the author of Escaping the Rabbit Hole: How to Debunk Conspiracy Theories Using Facts, Logic, and Respect, and he runs a popular YouTube channel where he takes a detailed look at alleged UFO sightings, finding that phenomena thought to be visitors from another planet almost always have far more obvious explanations.

In recent years, the UFO craze has migrated from the grocery store rag the Weekly World News to The New York Times, Time, Politico, and Forbes, and the government has sunk considerable money into studying the issue.

“The government knows more about everything that it’s willing to tell us,” West told Reason. But “it’s dubious that it knows anything about UFOs being aliens.” 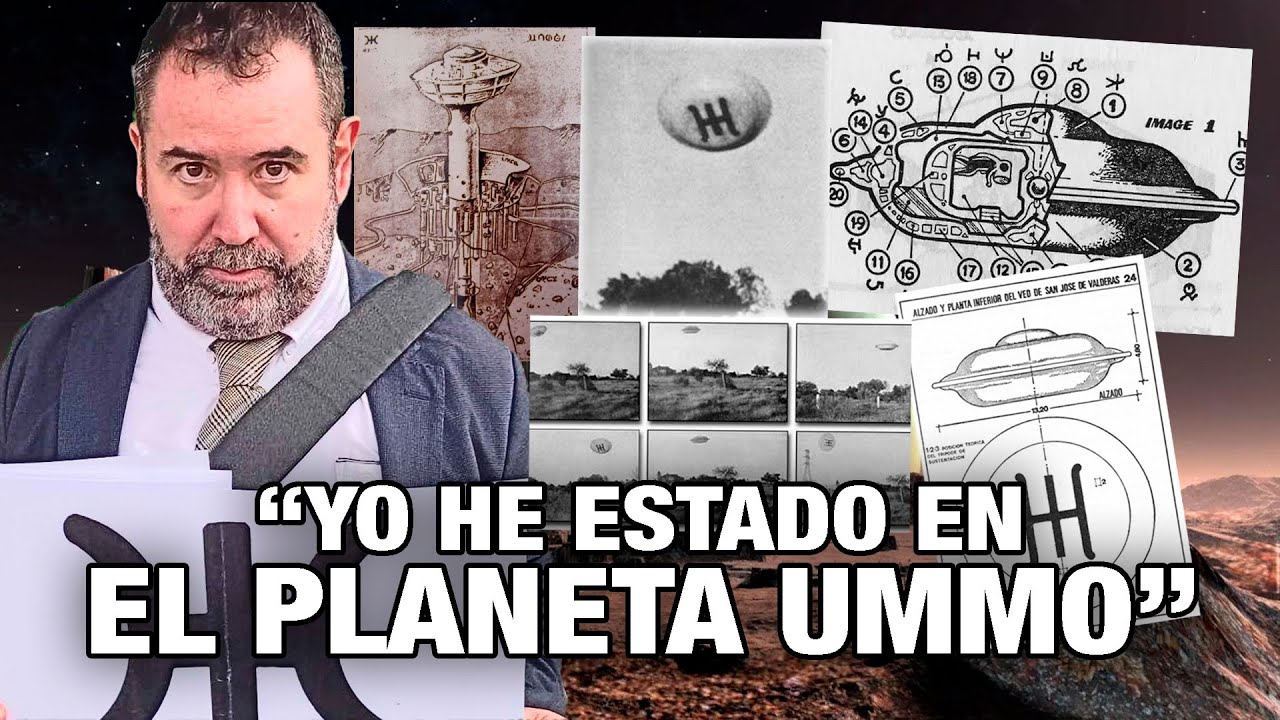