Dr. Loeb is an Israeli-American theoretical physicist, with broad interests in the fields of astrophysics and cosmology. He has worked on the formation and evolution of black holes, the first generation of stars in the universe and the epoch of reionization, as well as high-redshift gamma-ray bursts. The proposed direct measurement method of the acceleration/deceleration of the universe by using the Lyman-alpha forest carries his name, the “Sandage-Loeb test”. He is worldwide known for a large number of studies and predictions – often pioneering and provocative, including the intuition that exoplanets could be detected via gravitational microlensing and that interstellar meteors could impact Earth – and for his commitment in the search for extraterrestrial life. He also coined the concept of the “habitable epoch of the early universe”. In the past few years his name has been linked to ‘Oumuamua, the first known interstellar object passing through the Solar System, as he conjectured about its possible artificial, extraterrestrial origin. Dr. Loeb is chairing various advisory committees, and is the science theory director for the Breakthrough Initiatives.

The ‘Golden Webinars in Astrophysics’ series seeks to bring forefront research in astronomy, astrophysics, and cosmology to the public in the English and Spanish language. Full schedule of the Golden Webinars series: http://tiny.cc/GWA-schedule 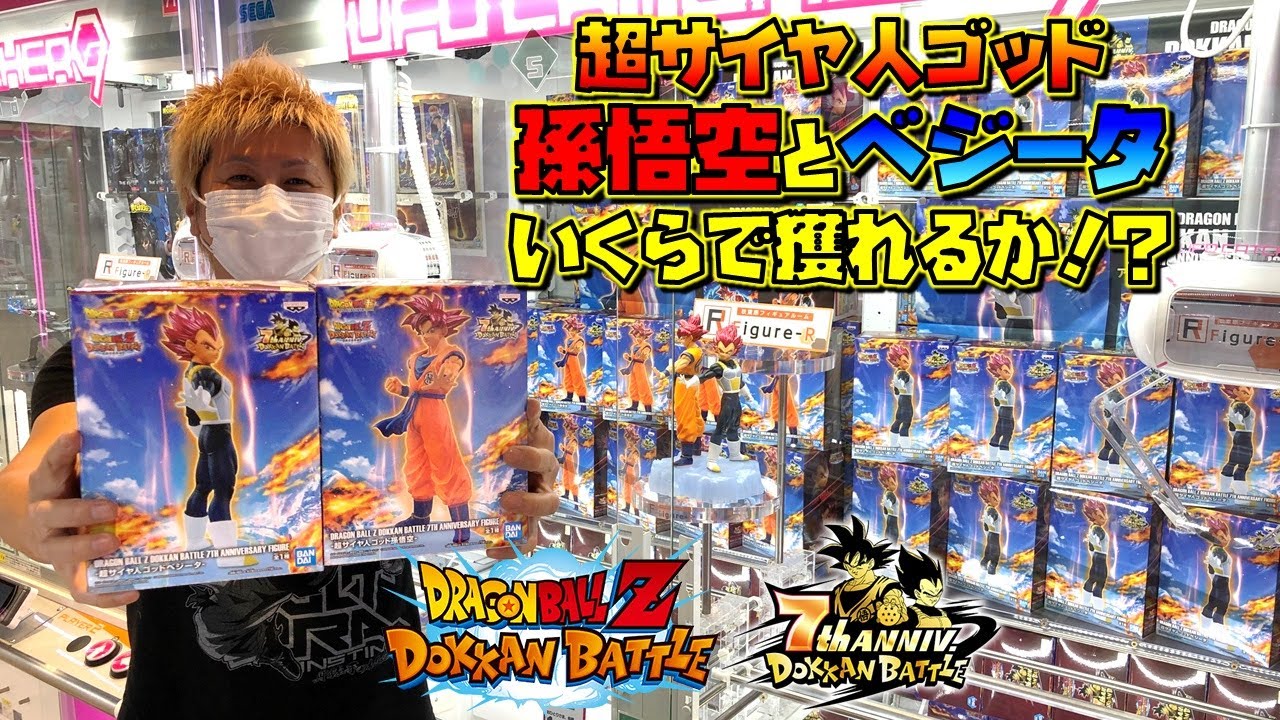 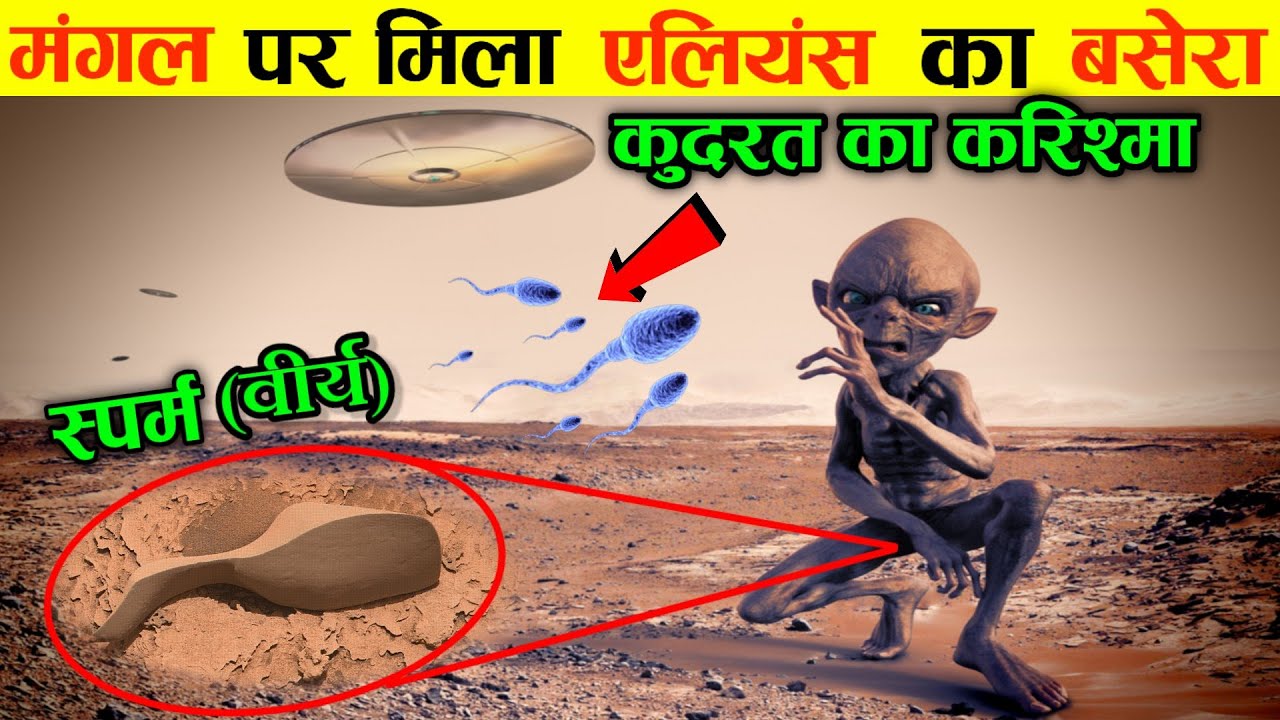