Civilians, military pilots and personnel all over the world have reported many sightings. Not too long ago the Pentagon released a group of footages from the US navy; they also renamed their long running UFO office and expanded their research mission. UFOs are no longer a fringe conspiracy but a serious topic. However,

The biggest challenge of studying UFOs is that there is no physical evidence, at least not to the general public. To further my research here, I want to find something tangible to be used as potential evidence.

Bob Lazar is the famous whistleblower, who in 1989 lifted the curtain on Area 51, S4 and flying saucers. I have watched his original interviews from years ago and a recent one with Joe Rogan. I find him credible as his story remains unchanged in 30 years. He has not tried to market his story. Instead, he stayed out of the public eye for decades. I think he has neither ulterior motives nor monetary gains behind his whistle blowing. Thus Bob Lazar’s accounts on the flying saucer that he closely witnessed, touched and worked on might be the only available detailed information to study UFOs. And that’s what I discuss in this video.

Photos and films are from online sources.

This is my YouTube Channel “Curious Being.” I have many diverse and interesting topics to share, such as Lost Ancient Human Civilizations, Megalithic Sites, and other related fascinating studies. History vs. Mystery revealed! Thank you for watching. 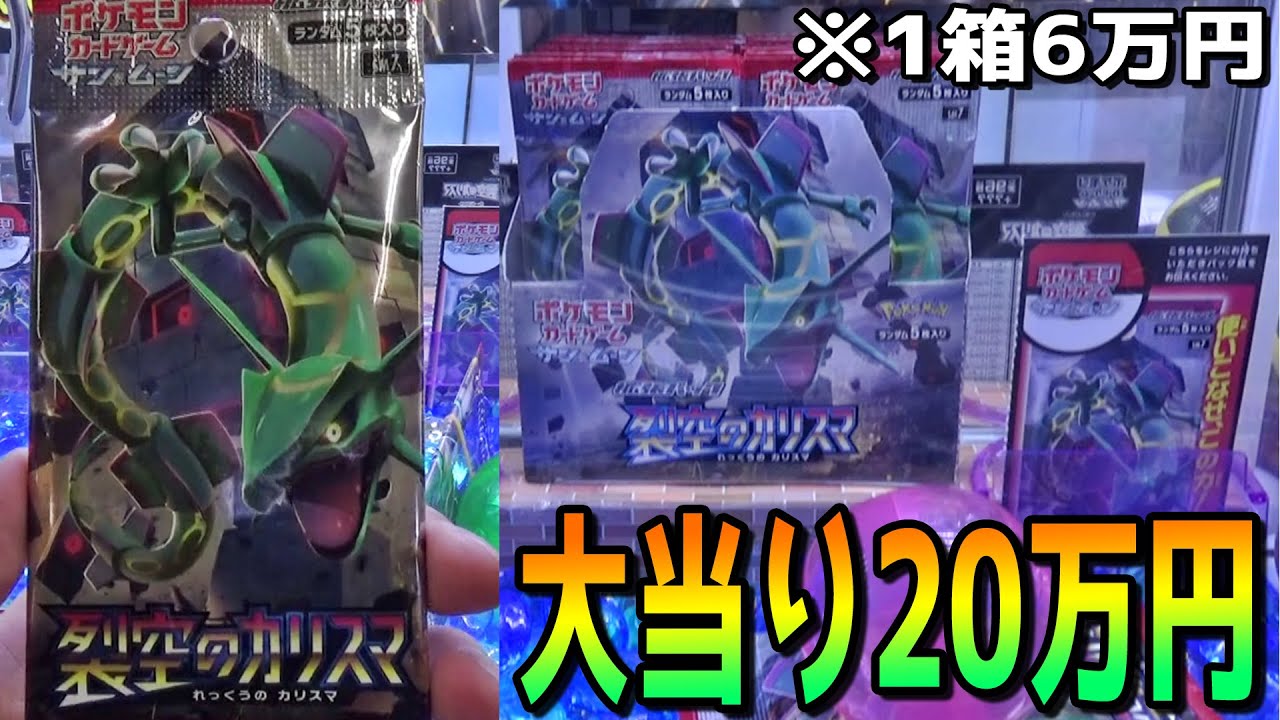