Demi Lovato, best friend Matthew, and their sister Dallas meet with an alien abductee to discuss her first-hand accounts with extraterrestrials. They discuss her alien children, what they look like, and Demi’s similar experience. (Season 1 Episode 1).

“Unidentified with Demi Lovato” was filmed before Demi announced that they are non-binary. Because of this, there are instances where their previous pronouns were used. With the support of Demi, NBCU is airing this show as it was filmed.

Synopsis: Unidentified with Demi Lovato is an unscripted series that follows Lovato, their skeptical best friend Matthew and their sister Dallas, as they attempt to help uncover the truth about the UFO phenomena. While consulting with leading experts, Demi, Dallas and Matthew will investigate recent eyewitness encounters, uncover secret government reports, and conduct tests at known UFO hot spots.

About Peacock: The streaming service from NBCUniversal that’s as free as a bird. Current hits. Timeless classics. Timely updates. Stream Now With Peacock, stream current hits, hundreds of movies, thousands of episodes of TV shows, and exclusive Originals – plus timely news, live sports, WWE, and daily pop culture. Peacock’s got all your faves, including Parks & Rec, Yellowstone, Modern Family, and every episode of The Office. 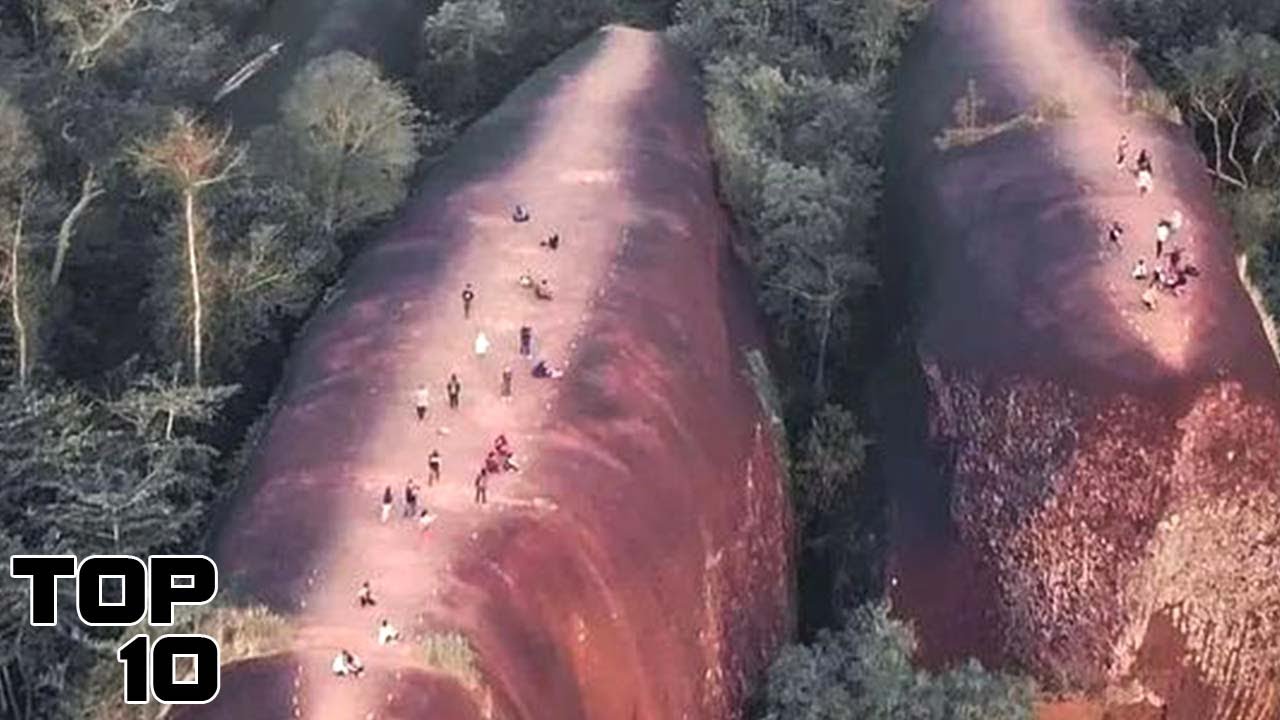 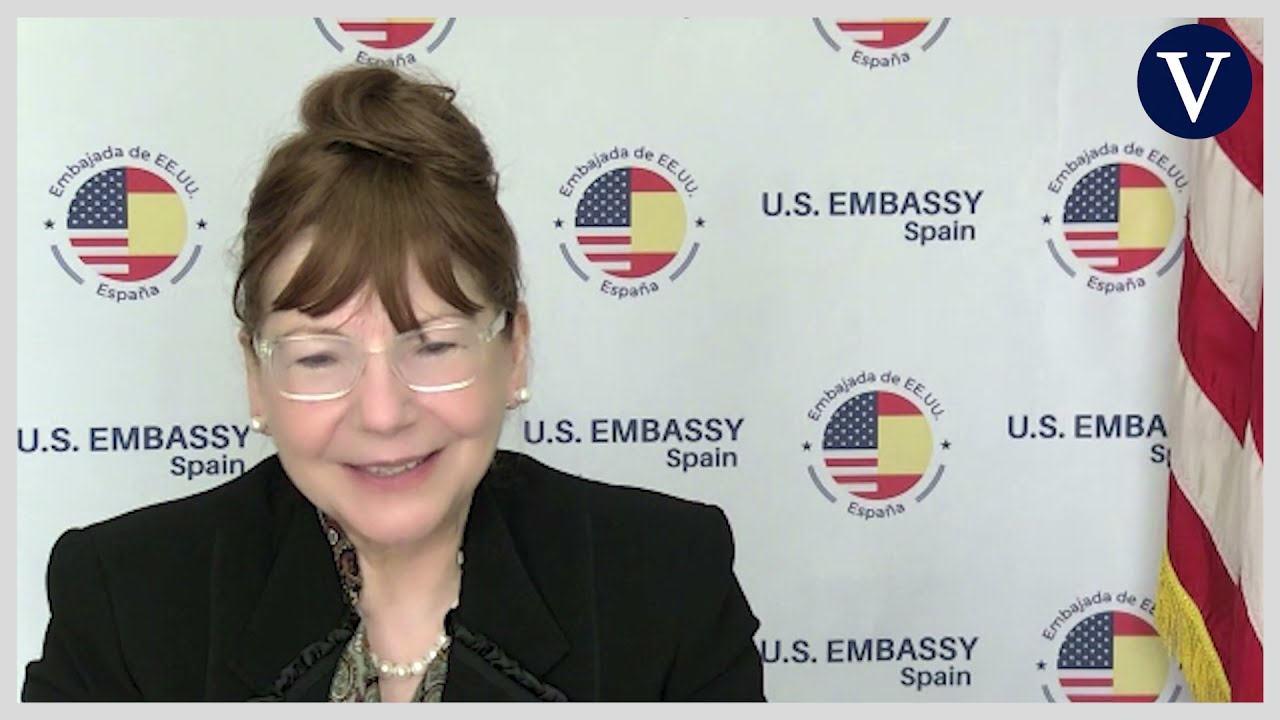