🌍 The universe is full of strange objects and astronomers are far from having discovered everything. When you look at the stars from Earth, you have no idea how many different stars exist beyond our planet and galaxy. And above all, you are far from imagining all the unusual objects that populate the Universe, hundreds of light years away from you. There are many objects that have been theorized by astronomers, but whose physical existence has never been proven. No model, even the most advanced, can guess the extent of the mysteries of the Universe, which we are discovering little by little.

🔥 As a reminder, the videos are published on SUNDAYS at 6:00 PM.

💥 Mysteries of the Universe:
– All the stars you’ve seen on this trip are impressive… But they’re not the biggest stars we know! This title could go to the star Mu Cephei, also called the Herschel Garnet, located at about 2090 light years from our Earth. This star is neither more nor less than the best known red hypergiant. Its diameter is 2000 times that of the sun, it could contain 1 billion suns!
At a little over 3000 light-years from our Earth, the super red giant VY Canis Majoris, which is part of the constellation of the Great Dog, could also claim the title of largest known star. It could contain 3 billion suns, even if it weighs only 17 times the weight of our star. Its diameter is 1500 times that of the Sun. Its explosion is expected in the next 100,000 years, and it could well destroy part of the neighboring star system that surrounds it. We are too far away for it to have an impact on the Earth.

UY Scuti has also long been considered the largest star currently known. Its diameter has been estimated at 1700 times that of the Sun but this measurement is imprecise. In 2012, the star was thought to be located 9000 light-years from Earth. But in 2018, an ESA astrometry mission estimated that it was actually only 5000 light years away! UY Scuti would then be smaller than previously thought. Still measuring about 2.4 billion km wide, or 16 times the distance between the Earth and the Sun.
In the top 4 of the largest known stars, we also find Stephenson 2-18, a red super giant 2 150 times larger than the Sun. It would take 10 billion Suns to fill it! This star is very distant since it is estimated to be 20,000 light years from Earth. Although this star is the largest star currently discovered, this does not mean that it is the largest star in the universe. And to tell you the truth, we are not yet out of our galaxy, the Milky Way. The ranking has not finished changing…

Now that you have been able to observe the largest stars we know, we continue our journey in search of the unusual objects hidden in the Universe. The star PSR J0952-0607 is amazing because it is the most massive neutron star ever observed. According to the researchers, it would even be at the limit of the maximum mass for a neutron star before it changes into a black hole! It is also the fastest star in the Milky Way since it makes 707 revolutions on itself per second. Nicknamed “black widow” in reference to the female spiders that devour the male after mating, this star spins so fast that it takes matter away from the companion star that evolves next to it. This star close to PSR J0952-0607 has been almost completely devoured: it is now only 2% the mass of the Sun. 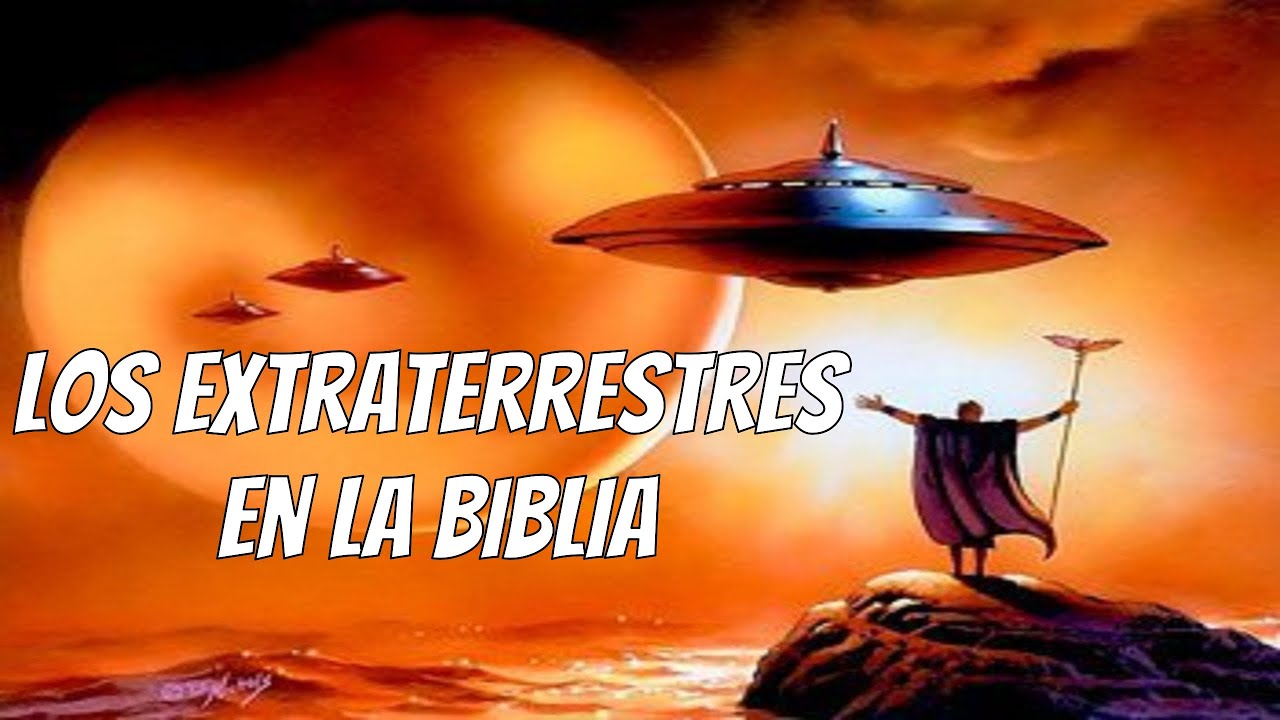