Witness description:
“I’m not sure where to begin. But at approximately 8:28 PM June 4 I walked off the porch after talking to my mom and looked up into the sky for some reason and saw this massive craft just hovering motionlessly with no sound probably 5 miles north east of me and at an elevation of definitely 20-30,000 feet at least. Like what.
I immediately yelled to my mother sitting 10 feet away to come stand exactly where I am on our sidewalk underneath the tree and look up at what I’m seeing over our and the tree in the backyard.
At 8:29 PM I pulled out my iPhone and began recording and documenting everything I saw. I captured the object on film for 49 seconds. Me and my mom observed this thing for approximately three minutes before it disappeared when an airliner breached the horizon/ the airspace. One of my questions about tonight is how long was it there for before I noticed it?
So I will describe what I saw the best I can. It was definitely triangular in shape. It had texture and depth to it like edges and geometric angles but triangular from what I could see in elevation and distance. It was a dull black gray but there were variations between where the gray and the black were that made me feel like it had dimensional depth to its structure.
It had no operational lighting like aircraft have. Me and my mother both observed that it had what appeared to be some kind red light that would blink on and off and shade in intensity randomly for no reason. I don’t feel this had anything to do with the propulsion system. It was just a random red light on the right hand side of the craft kind of in the middle but towards the back.
As we observed it hovering for three minutes it made no sounds. And in that three minutes we saw no air travel which is strange on a Saturday considering I live 10 miles away from an international airport in Dallas Fort Worth. And there’s also love field to the east of me. So it hovered for three minutes undisturbed in commercial airspace and made no sound. It moved once and drifted upwards to the right about half an inch from my perspective. It made no sound. I saw no exhaust. But me and my mother both noticed that it had this white ring or aura around it. Like it was circulating around the craft like a halo. I don’t believe it was a reflection of light. I believe the craft is generating it. I’ve never seen anything like it in my life.
As stated above after about three minutes we’re both sitting there looking at it and talking completely in awe, an airplane we can hear approaching comes up over our house/vantage point and then this object goes from sitting absolutely still and accelerates faster than any aircraft taking off from a runway, in the sky from a dead stop. This defies physics as I know them. Objects do not behave like that in space or on on earth.
And when it departed it didn’t just zip away, it looks like it accelerated out into the distance and fell but almost curved. As I filled this out I saw something that described it like a falling leaf. But it was not headed towards the ground it went away but around if that makes sense. Considering its velocity from a dead stop it was covering massive distances to the naked eye.
Whatever this craft was it was massive. Considering where I was standing and it’s distance from me, as well as elevation, this thing on film appeared small but it was big considering how far away it was in elevation. My mom thought it was a drone and I’m like that’s not a drone I fly those. For that thing to have been a drone it would’ve had to been the size of my house to be that visible in the sky from a couple miles away. I mean this thing had to have been 100 feet or more. Definitely more. I don’t know it was crazy big. And it was triangular in shape. But looking at it with that white circular halo it almost looked like it shifted shapes kinda as we watched. Like blurred morphing edges and energy. And when I go back and look at the video and Screenshots it does change shape.
I’m not sure what else to say I’m still kind of in shock because this thing defies all modern physics that I know of. When I immediately saw the object I tried to rationalize it and explain it but I couldn’t. And that’s when I pulled out my camera and began documenting it the best I could considering how excited I was and everything I’ve been through today before this event happened.” 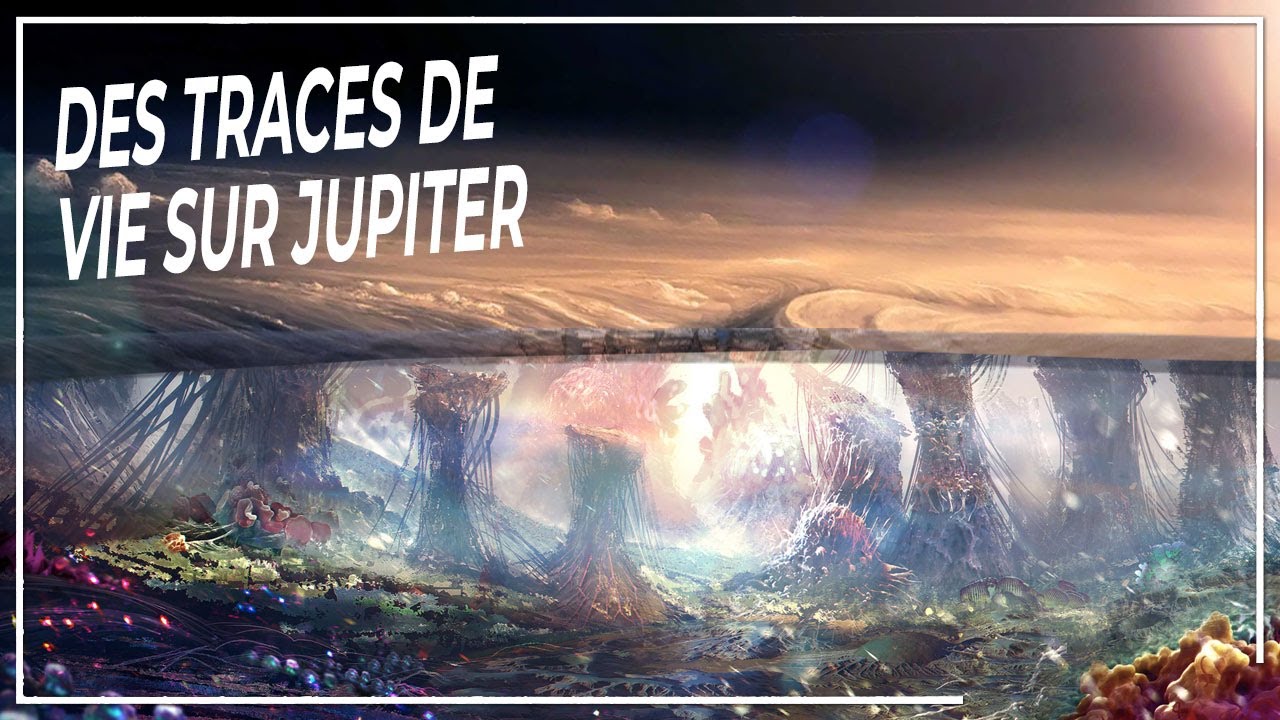