So let me tell you already, this “Aliens are living among us” claim was made by the billionaire CEO, Elon Musk who is well known for his crazy ideas and statements. Musk has been working on the self driving cars, history making spacecrafts to inhabit Mars, the super computers and smarter than human artificial intelligence. It seems as though the Tesla and SpaceX CEO comes up with a new concept every week, so it was only a matter of time before he turned his attention to extraterrestrial life. It appears that Elon Musk is obsessed with aliens
Recently at the World Government Summit held in Dubai, Elon Musk answered questions about the future of artificial intelligence, self-driving cars, intergalactic travel, and everything else the technology sector is obsessed with these days. Naturally, the CEO of SpaceX was dragged into a little conversation regarding the potential of extraterrestrial life, and he stated the idea that “Maybe they’re among us” when it comes to aliens.
During the questioning in Summit, Musk answered it was “likely” that life exists outside of Earth when asked if he believed it existed. “I think this is one of the great questions in physics and philosophy,” he said. “Where are the aliens? Maybe they are among us. I don’t know. Some people think I’m an alien. I’m not, but of course I’d say that, wouldn’t I?”
The possibility that Musk is an alien has been investigated, but he might also just be a person wanting to live out a Tony Stark-esque existence that his fortune allows him to do. Who wouldn’t want that?
He also compared the AI as being visited by super-intelligent aliens to being visited by a digital super-intelligence, which Musk predicts will happen over the next ten to twenty years. In 10 years, living with digital superintelligence will be like living with aliens on Earth.” So, maybe actually there are no actual aliens but these made up new technology based aliens.
Explaining himself more he said “If there are incredibly intelligent aliens out there, they are most likely keeping an eye on us.” That appears to be the case, and we are simply not smart enough to recognise it.” He anticipated that another intelligent civilization in the Milky Way interested primarily in interstellar travel may achieve the ability to travel at roughly ten percent the speed of light and inhabit the entire galaxy in just ten million years or so using “back-of-the-envelope calculations.”
That’s a long period, but in terms of the age of the universe, it’s the equivalent of days or a week or two. Traveling to distant worlds and exploring beyond one’s home planet would very likely pique the attention of an intelligent species.
Given SpaceX’s ultimate goal of transforming humanity into an interplanetary species, it is exactly what Musk has in mind for people. “We’re all going to die at some point,” he informed the crowd, “and if you’re going to die somewhere, why not Mars?” Why not die on Mars if we are born on Earth? It appears to have the potential to be pretty exciting.” Isn’t that an impressive sales pitch?
Musk believes that us humans have become more and more reliant on technology, that is, he sees us becoming “cyborgs.”
“To some degree, we are already cyborgs — think of all the digital instruments that you have — your phone, your computer,” he remarked to subdued chuckles from the audience.
He explained this further. As we have a lot of applications, the ability to ask a query and receive an instant response from Google, among other things. You have a digital tertiary layer already said Musk. Consider the limbic system as the brain’s animal brain, the cortex as the thinking section, and your digital self as a third layer.
“Even if you die, your digital ghost will live on.” So guys Even if we die, our emails and social media will live on. Biological intelligence and computer intelligence will blend more closely over time. It’s all about the brain’s band width. You guys can think of it as a digital extension of yourself. If anything, output is deteriorating. We produce the majority of our work with our thumbs, which is a pretty sluggish process. Some kind of high-bandwidth interface to the brain will help develop symbiosis between human and machine intelligence, which will solve a control and utility problem according to Musk beliefs. 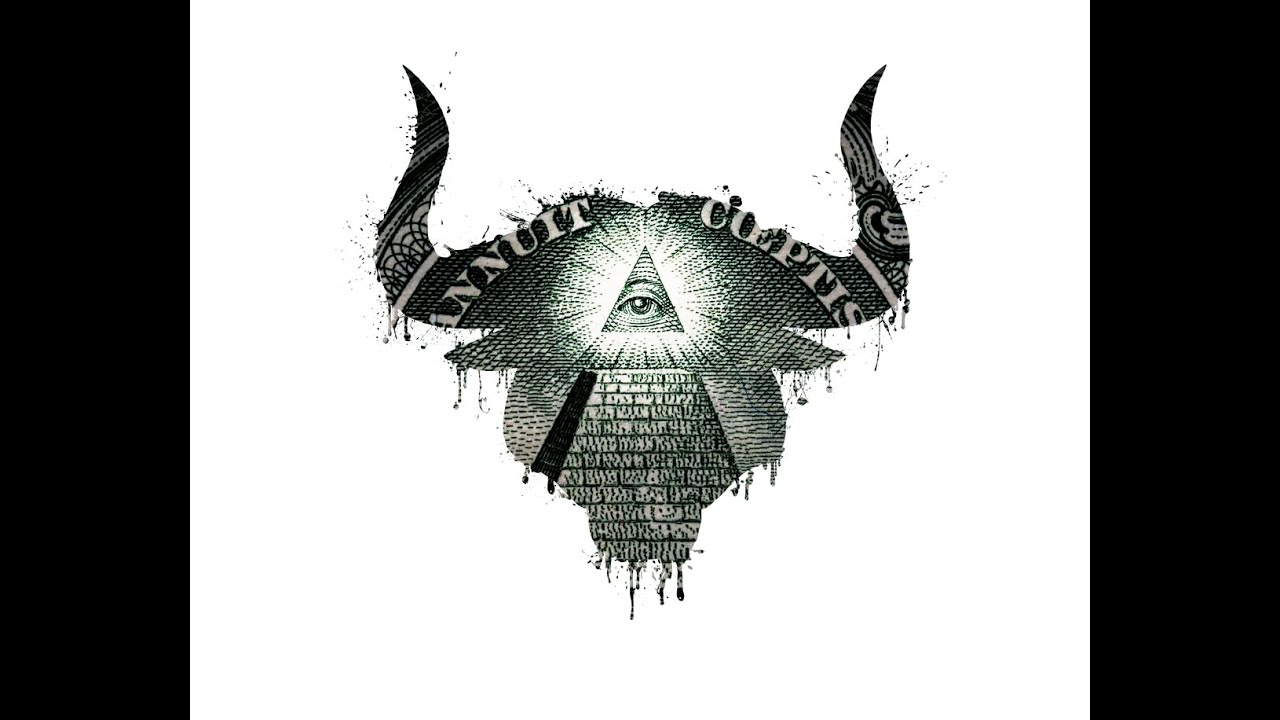 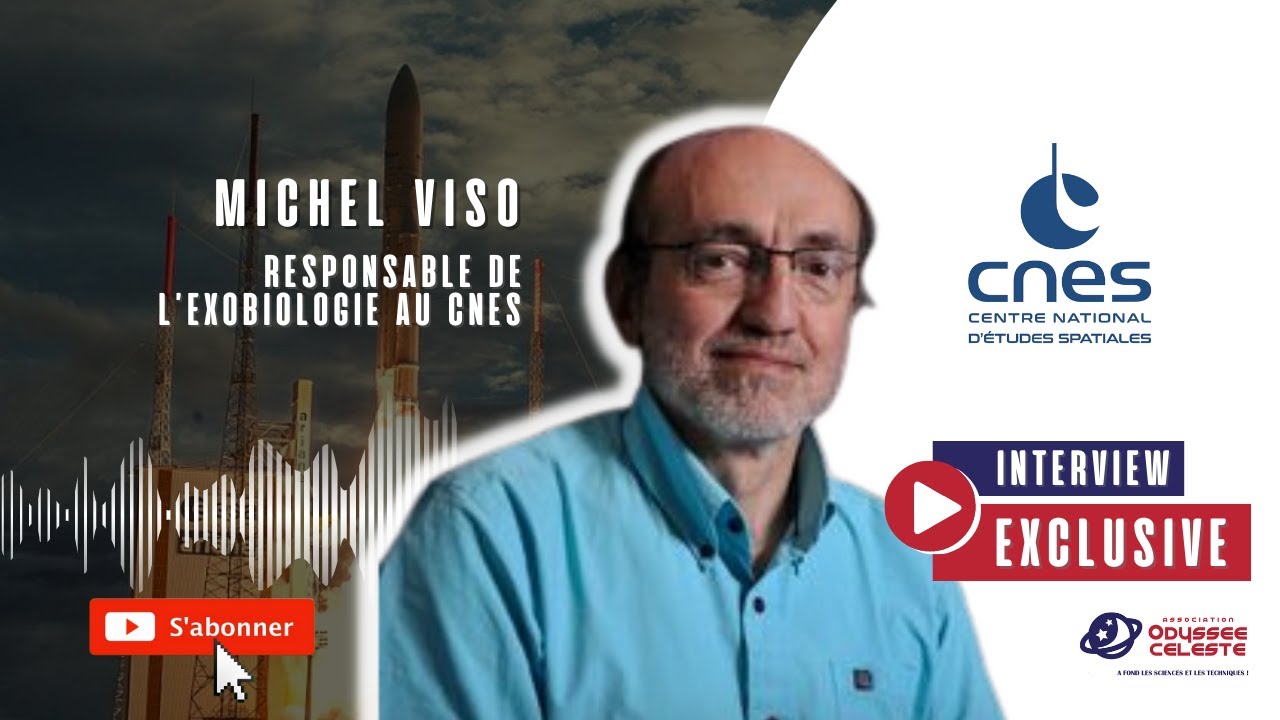