Check out the official trailer for the terrifying alien abduction film Extraterrestrial. Available on Blu-ray and DVD at https://www.shoutfactory.com/film/film-horror/extraterrestrial

They do not come in peace.

From The Vicious Brothers, the creators of Grave Encounters, comes a pulse-pounding encounter of the deadly kind.

Still reeling from her parents’ divorce, April (Brittany Allen, Dead Before Dawn) is dragged by her boyfriend (Freddie Stroma, Harry Potter & The Half-Blood Prince, Pitch Perfect), and a group of his friends back to the cabin where she spent summers as a child. Her trip down memory lane takes a dramatic and terrifying turn when a fireball descends from the sky and explodes in the nearby woods. The group venture out to the crash site and discover the remnants of a ship from another planet, along with footprints that suggest its alien occupants are still alive. They soon find themselves caught in the middle of something bigger and more terrifying than anything they could ever imagine.

Scream Factory™ is a DVD, Blu-ray and Digital brand created to focus on notable (and underrated) horror, sci-fi, thriller films from the past that have massive cult followings. The Scream Factory brand also includes recent contemporary genre films released and distributed in the US and international territories.

Brought to you by Shout! Factory. 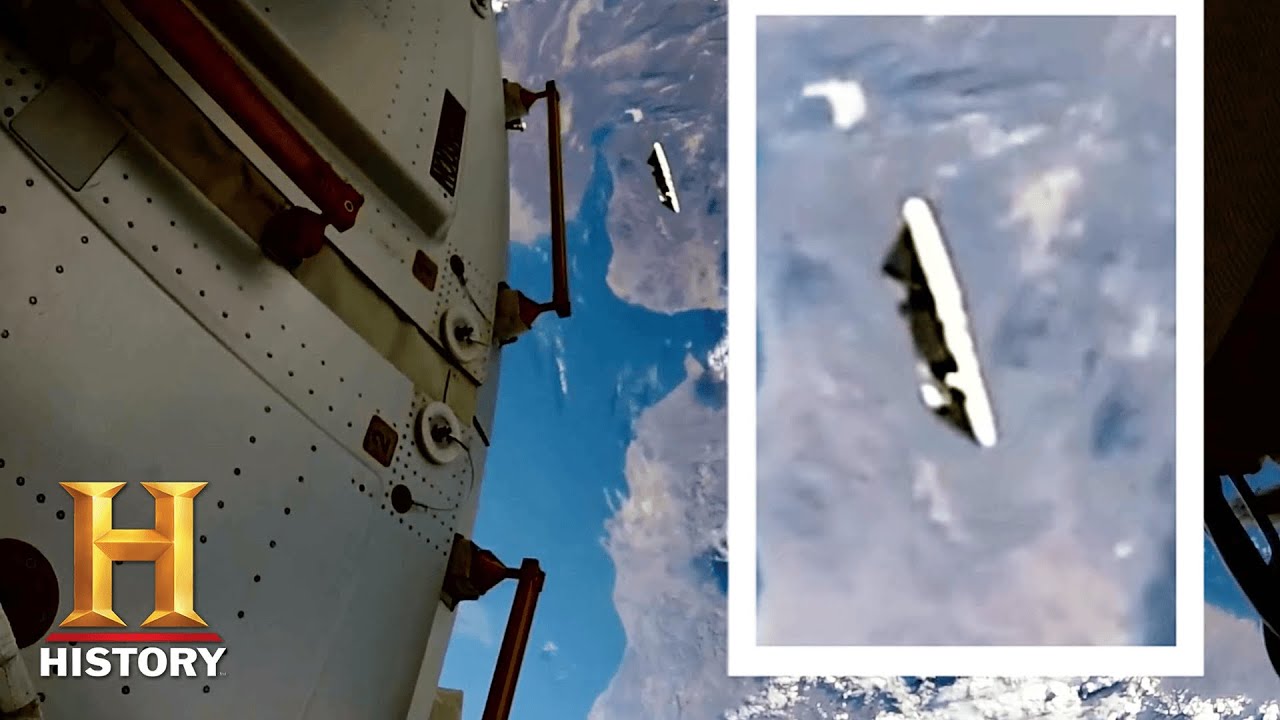