“We met him in March of 1964; I arranged a lecture at the civic centre, about ten miles away from here. We became friends. I knew him only one year and one month, the last year of his life, and he visited from California here about five times in that last year of his life, just intermittent; he didn’t stay at this house all the time.
”But on February 26, at approximately 8. o’clock in the morning, a space friend contacted Mr. Adamski, came to this house, – I was still asleep; – but when I got up, Mr. Adamski told me, that he had been told that we should get cameras ready for filming later in the day; and, of course, I didn’t – had never – seen one so close before, – or I didn’t expect they were going to come, hovering that close in my yard; l would have rented a Polaroid, or prepared with more cameras. But, Mr. Adamski actually helped me to put film in the little 8mm Bell & Howell movie camera, and he had film in his Kodak camera, too, – and we waited.
“Now, they did not tell him what time they were coming, but, – this was early in the morning; – but this was middle of the afternoon, about 3.30, when we noticed them at a distance, – we were at the dining room window, looking out, and, – they came in closer; – and by the way, three more space men came and knocked at the door just before the incident, and Mr, Adamski…” – (here there was noise from the road outside for a second or two, and the words were unclear) – “…and they told him, •-get your cameras ready, they’re coming, -‘; and that was how close he was associated with those people from other planets, – and it’s difficult to believe, they looked, just like Americans; one of them bad brown hair, one bad dark hair, one had slightly grey hair.
“They parked in a car, – and I believe it was an Oldsmobile, but I don’t know the year, – down here at the street, when they came; and the space ship came and we went out; – I had a broken leg, I bad fallen the month before in my living-room and I was in a walking cast, and so I was able to walk around, but with a little limping difficulty, but I did get around
“And we came out on the porch, – up here…” – (she gestured lo her house from the garden) – “…and started to fli m, – er, – he told me lo film, and be was going to film, l said;’George, I can’t do this, I’m too wobbly!’ – Thad not had the camera for two months, my husband bad given it to me for
Christmas, just two months before, – so I handed him the camera, so be said: ‘O.K., I’ll do it,’ – so C gave him my camera, and he laid his down, and we filmed on – he filmed it, – I started, you know, but f wasn’t sure of myself, and I didn’t want to miss it, so I gave the camera to him, and he finished filming it, – but I was – you know, – hopping armmd in the background able to walk, of course, without too much difficulty, with thi� cast on –
“But they only stayed about – approximately 10 minutes; – they did not land, they did not get out of the space craft; but theer were glimpses of people through the round windows, and they manoeuvred, – they came in here with a low humming and a low swishing sound; and they came in, when they got closer, – here …” – (she pointed above her al the trees) – ”…they came in very slowly and – it was round, and there were three of theses, – well, about this size, I guess…” -(she motioned with her hands) – “…these landing geasr undenr eath, – and they were going like this.­ retracting in and out; – and they told George later, it was for stabiliz.ation; – if they put all of them out, they would have bad to land, and they kept one retracted all the time, – and the other two were going in and out. But anyway, low swishing, low bwnming sound, and it wasn’t real loud, but there was definitely a motor sound accompanied with it; and it was blue, a brilliant royal blue, -er- it was round, and as it moved, it looked crooked, – you know – lop-sided, and so on; – but they were moving and putting on this performance for Mr. Adamski, to back up, – you know – bis efforts to get the world leaders to tell the truth about lhe visitors from other planets.
“They were demonstrating – they wanted him to capture this on film, – their abilities to do certain manoeuvres – and they wantde him lo have this proof to show th.e people or the world, because, – our world governments have bener films and teh y haven’t shared any of them wiht us; and they wanted Mr. Adamski to have this piece of film to show, -you know – to the audiences where he was speaking, how they do these certain manoeuvres. They did this on purpose.”
————-
If you appreciate the content on my channel and would like to support me, please visit:
https://www.buymeacoffee.com/eyesoncineW
Thanks, EOC 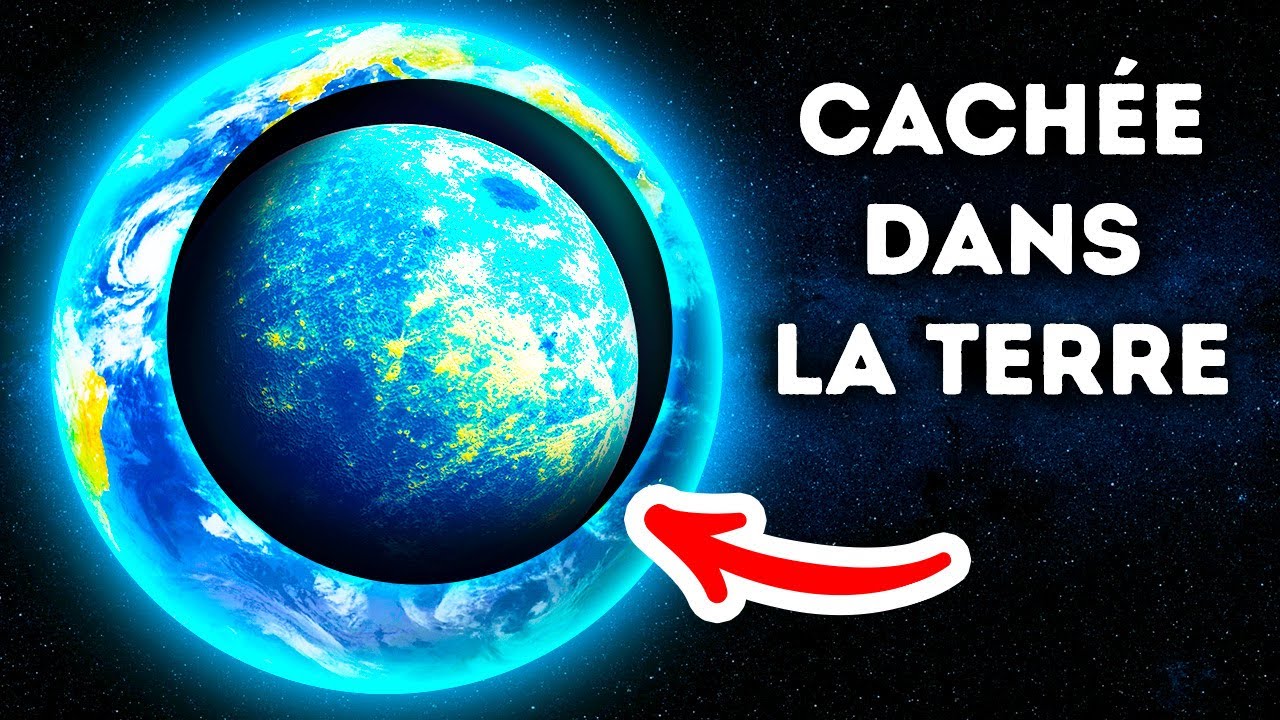 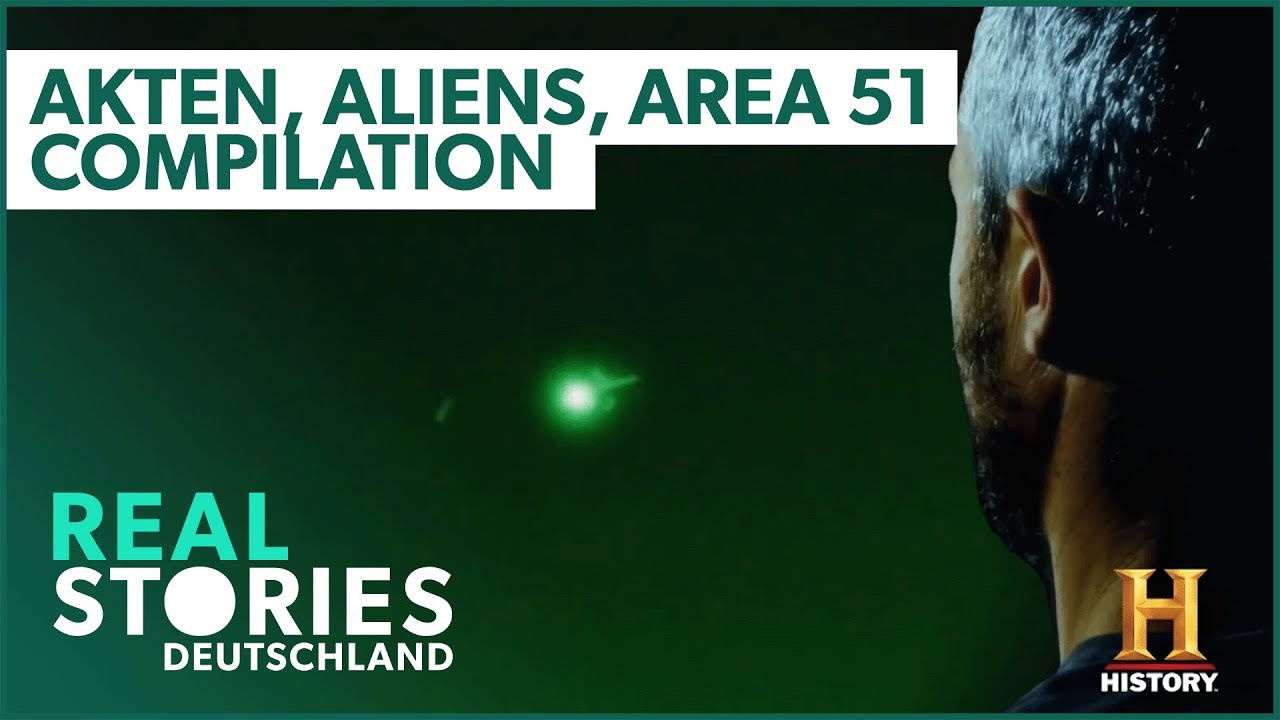