Get your SPECIAL OFFER for MagellanTV here: https://try.magellantv.com/arvinash – It’s an exclusive offer for our viewers! Start your free trial today. MagellanTV is a new kind of streaming service run by filmmakers with 3,000+ documentaries! Check out our personal recommendation and MagellanTV’s exclusive playlists: https://www.magellantv.com/genres/science-and-tech

Arguments for fine tuning: Physics has many constants like the charge of the electron, the gravitational constant, Planck’s constant. If any of their values were different, our universe, as we know it, would not be the same, and life would probably not exist.
0:00 – Defining fine tuning
2:20 – Gravitational constant
3:59 – Electromagnetic Force
5:02 – Strong force
6:13 – Weak force
7:51 – Philosophical Arguments against fine tuning
9:36 – Scientific arguments against fine tuning
11:59 – Sentient puddle
13:29 – Does fine tuning need an agent
15:14 – Louse on the tail a lion
Some say that it could not have occurred by chance, that there must be some agent, like a god that set up the constants to enable life.

Let’s just look at the constants associated with the different forces. Gravity: If the gravitational constant was too small, gravity would be too weak, and planets wouldn’t form. If it was too large, then stars like the sun would burn up too fast.

Electromagnetism: The electromagnetic force is responsible for the distance at which electrons orbits in atoms. If the force was weaker, the atomic size would increase because electrons would be further away from the nucleus. This could impact chemistry, as it would change the strength of chemical bonds.

Strong force: If the strong coupling constant were lower, then you wouldn’t have stable heavy atoms as it would not be enough to overcome proton-proton repulsion. If the strong nuclear force was only 1% weaker for example, atoms crucial for life like oxygen, carbon and nitrogen may not form in sufficient quantities.

If the strong force was 2% stronger the atoms might not form at all. We would be stuck with only hydrogen atoms. The reason for this is that the strong force would overpower the beta decay that is necessary for protons to be transmuted to neutrons.

If the weak force constant was bigger, too much hydrogen would have turned into helium during the big bang, so fewer stars. If the value was smaller, neutrons wouldn’t have changed into protons in significant numbers. This could result in a universe full of neutrons, and no atoms in the universe.

Arguments against fine tuning: It does not follow that fine tuning is unnatural. There would be no basis to make that judgement because unnatural would mean that other constants could or should exist naturally. That is not the case.

We can’t say that it’s improbable either because probability implies that other constants are possible. We don’t know that. No probability based on statistics can be calculated based only one data point.

Life is not necessarily limited to life as we know it or understand it. Life different than ours could evolve in a different universe with a different set of constants.

Other than philosophical arguments, are there any scientific ones? Yesm, the masses of the different fundamental particles. Although it is important that the down quark has a higher mass than the up quark to enable beta decay, which allows neutrons to transmute into protons and vise versa, the precise value of these quark masses appears arbitrary. They could have different values, but as long as the difference between them was about the same, not much would change.

The mass of the neutrino may be arbitrary too. The most important thing is just for the mass to be very close to zero, and the ratio of the masses of the three different neutrinos – electron, muon and tau neutrinos is important. But the precise number that the mass takes does not seem to make a difference.

If the universe was fine tuned for life, why doesn’t life play a central role in the universe? Why isn’t it everywhere? Why is most of the universe hostile towards life.
#finetuning
Even if the universe if fine tuned, it does not necessarily mean that there is an agent that created it because if he is outside the bounds of physics, then he could create life in any universe, even one that is not fine tuned.
Outro tune: “Cinematic Electronic Ambient” by Valentina Gribanova 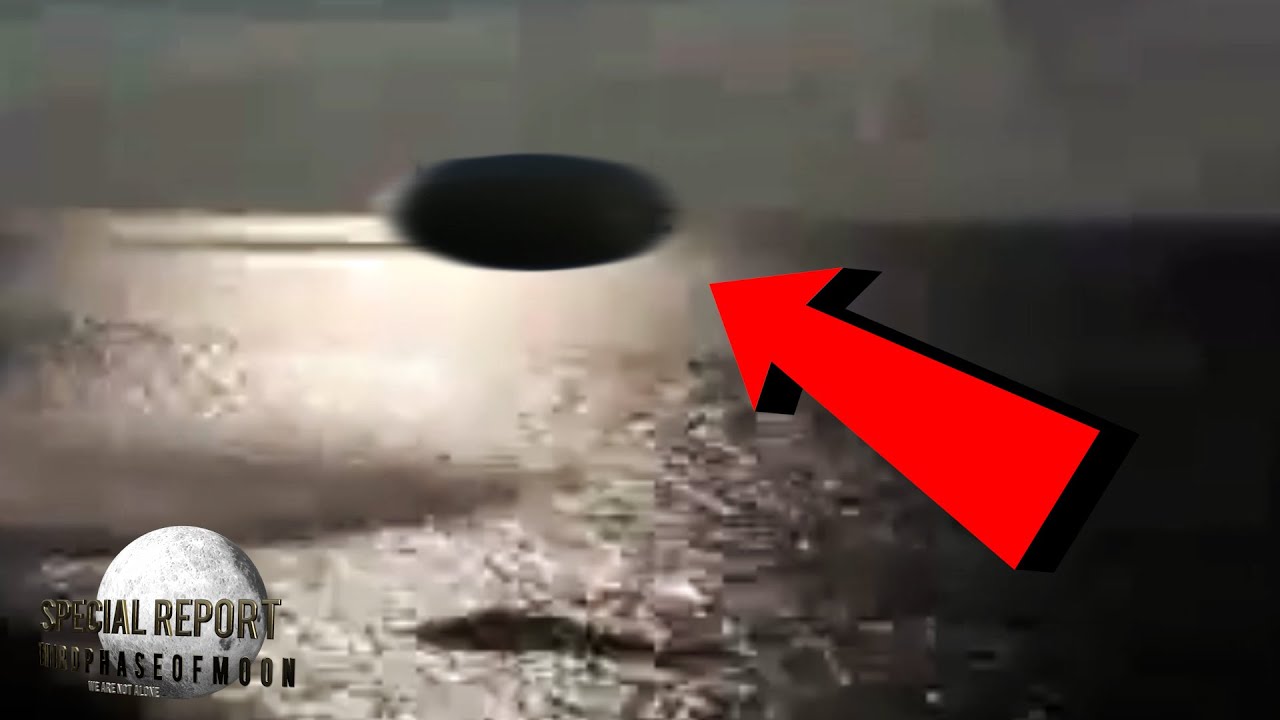 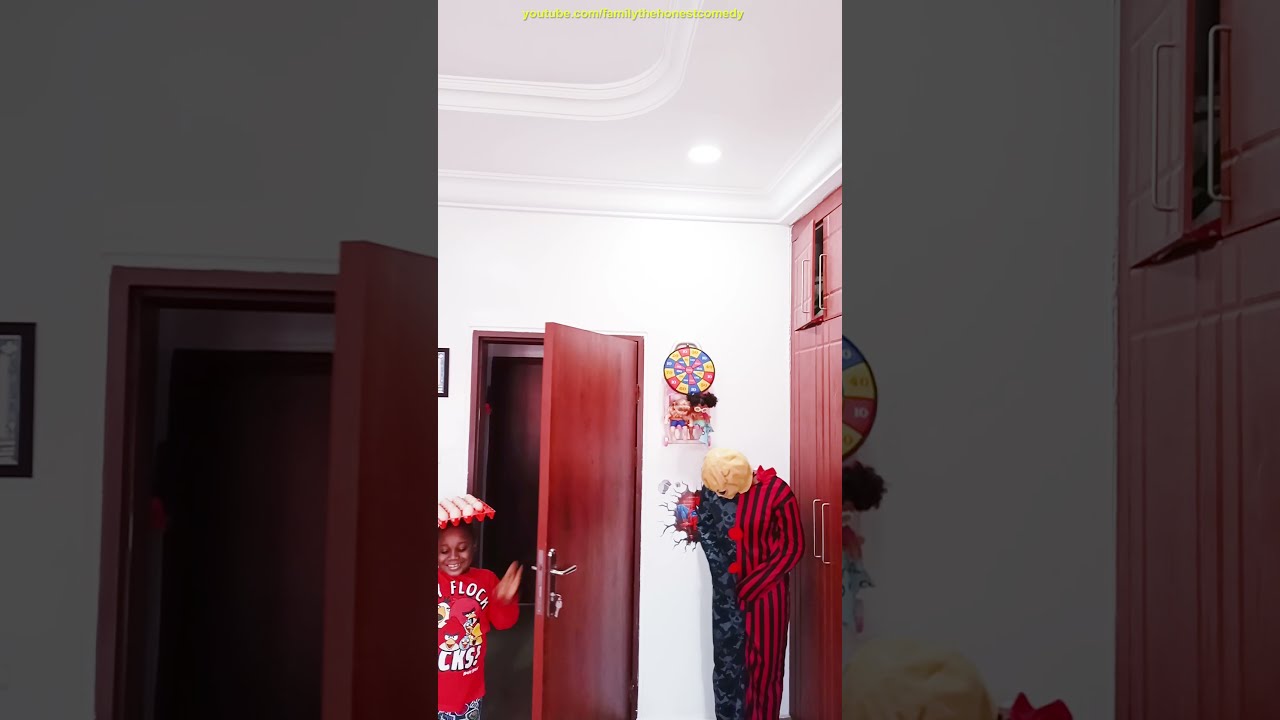