Copyright Disclaimers
• We use images and content in accordance with the YouTube Fair Use copyright guidelines
• Section 107 of the U.S. Copyright Act states: “Notwithstanding the provisions of sections 106 and 106A, the fair use of a copyrighted work, including such use by reproduction in copies or phonorecords or by any other means specified by that section, for purposes such as criticism, comment, news reporting, teaching (including multiple copies for classroom use), scholarship, or research, is not an infringement of copyright.”
• This video could contain certain copyrighted video clips, pictures, or photographs that were not specifically authorized to be used by the copyright holder(s), but which we believe in good faith are protected by federal law and the fair use doctrine for one or more of the reasons noted above.

The James Webb Space Telescope cost ten billion dollars and consumed countless
person-hours. It is also the most complex and powerful space telescope ever built by
humans. So, expectations are high for this brand new eye in deep space! One of these
expectations is what scientists have been grappling with for ages; is there life elsewhere
in the universe? Are there aliens there waiting to contact us? One of the areas the
James Webb Space Telescope may find aliens or life signals is Hycean planets. Can
the new space telescope find life out there? Join us as we dive into how the new James
Webb Telescope will discover alien life!
Few space missions have taxed NASA and the whole space scientific community as the
James Webb Telescope! With a cost that ended up being ten times the original budget,
and multiple delays, including the new cancellation of the program by the Senate,
everybody involved breathed a half sigh of relief, if there is ever anything like that!
Everything about the JWST was complex, yet the team launching it had only one shot at
getting it right. This was because it would be situated where it was impossible to send a
repair mission, one million away from the Earth at a place known as the Lagrange 2
point!
That orbit is unique because it lets the telescope stay in line with the Earth as it moves
around the Sun. This allows the satellite’s large sunshield to protect the telescope from
the light and heat of the Sun, Earth, and Moon! JWST primarily observes infrared light,
which can sometimes be felt as heat. Because the telescope will observe the faint
infrared signals of very distant objects, it needs to be shielded from any bright, hot
sources, including from the satellite itself! The sunshield serves to separate the
sensitive mirrors and instruments from not only the Sun, Earth, and Moon, but also the
spacecraft bus. To get an idea of the heat shield, the temperature difference between
the hot and cold sides of the telescope is enormous; you could almost boil water on the
hot side and freeze nitrogen on the chilly side! The telescope will operate at about 225
degrees below zero Celsius (minus 370 Fahrenheit.
To have the sunshield be effective protection-it gives the telescope the equivalent of
SPF one million sunscreen-against the light and heat of the Sun/Earth/Moon, these
bodies all have to be located in the same direction.
The JWST spent the first day after launch executing the first and most crucial trajectory
correction maneuver using small rocket engines aboard the telescope itself. It also
released and deployed the high gain antenna to enable the highest available data
communication rates as early as possible. During the first week, the JWST executed a
second trajectory correction maneuver and began the sequence of significant
deployments, beginning with the fore and aft sunshield pallets. The next step was
separating the spacecraft bus and telescope by extending the telescoping tower
between them. The tower extended about 2 meters and had to be extended so that the
rest of the sunshield deployment could proceed. Next, the sunshield membranes were
unpinned, and the telescoping sunshield midbooms extended, pulling the membranes
out with them. The last step in the sunshield deployment step was tensioning of the
membranes. In the meantime, other things like radiators were released and deployed.
JWST finished deploying the telescope structures during the second week by unfolding
and latching the secondary mirror tripod and rotating and latching the two primary mirror
wings. And near the end of the first month, it executed the last mid-course maneuver to
insert into the optimum orbit around L2. The various scientific instruments were also
powered up.
Kudos to the launch team because due to the flawlessness of the process, the service
life of the space telescope has been extended. Previously, NASA expected the fuel in
the telescope to last about ten years. But thanks to the efficiency of the lau 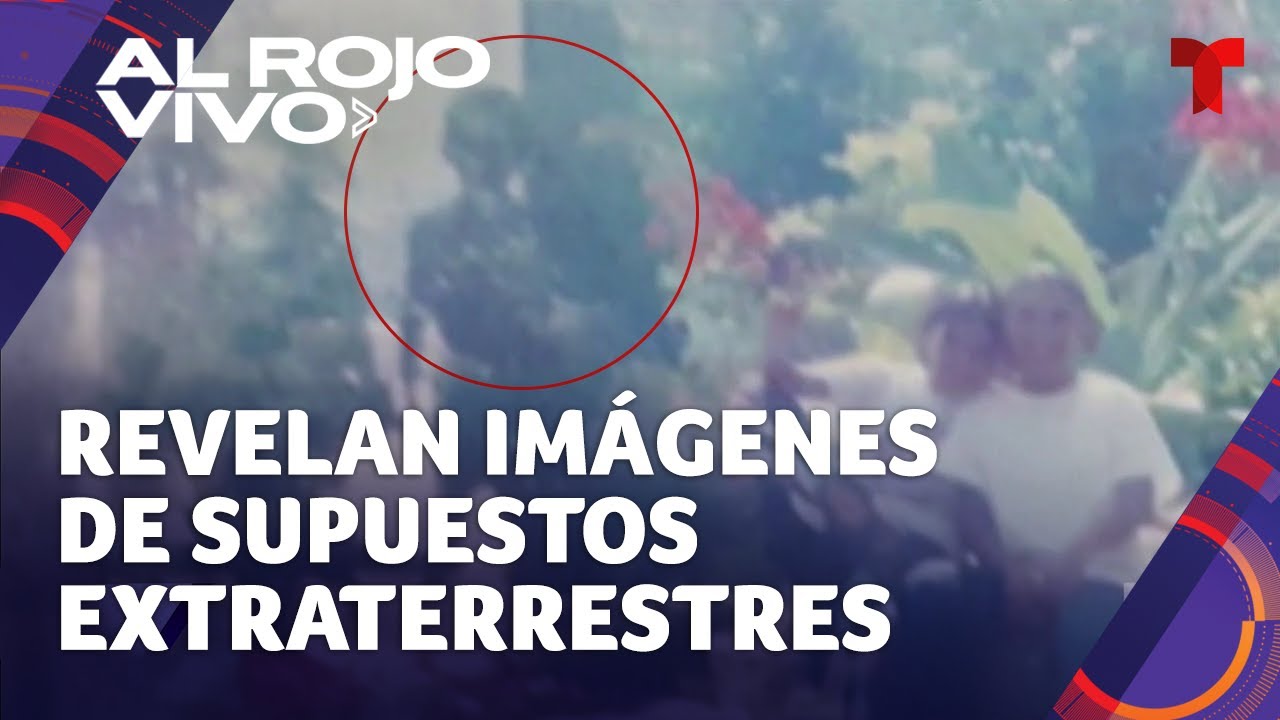 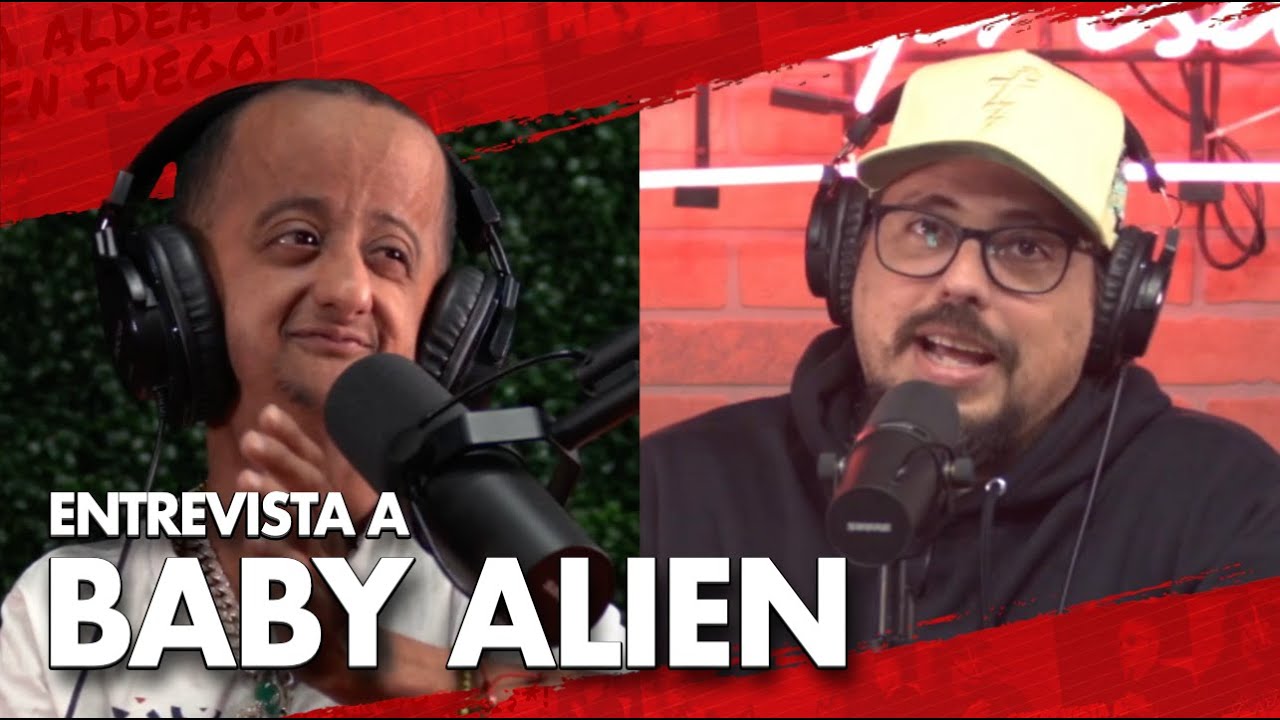