Space horror or the fear of the unknown can create magic when explored properly, and the recent release Nope is a fine example of how to get it right! Jordan Peele already made a name for himself among horror enthusiasts, especially with his directorial venture Get Out which won him an Academy Award for Best Original Screenplay, and nominations for Best Director. After a dream debut, he kept up with the standards for his next film Us, which was another glimpse of his potential as someone who could create the perfect horror recipe.
Nope, which was developed by Jordan Peele’s Monkeypaw productions, created quite a stir after the intriguing trailer, and the movie is just as mysterious, interesting, and entertaining as you would imagine! In this video, we will break down the movie and try to simplify things for you by deciphering the underlying metaphors. We will also explore and explain the climax of the film, so be warned that there will be a few spoilers ahead!
Credits – The creature in the thumbnail is by JS Marantz, his artwork is beyond amazing! 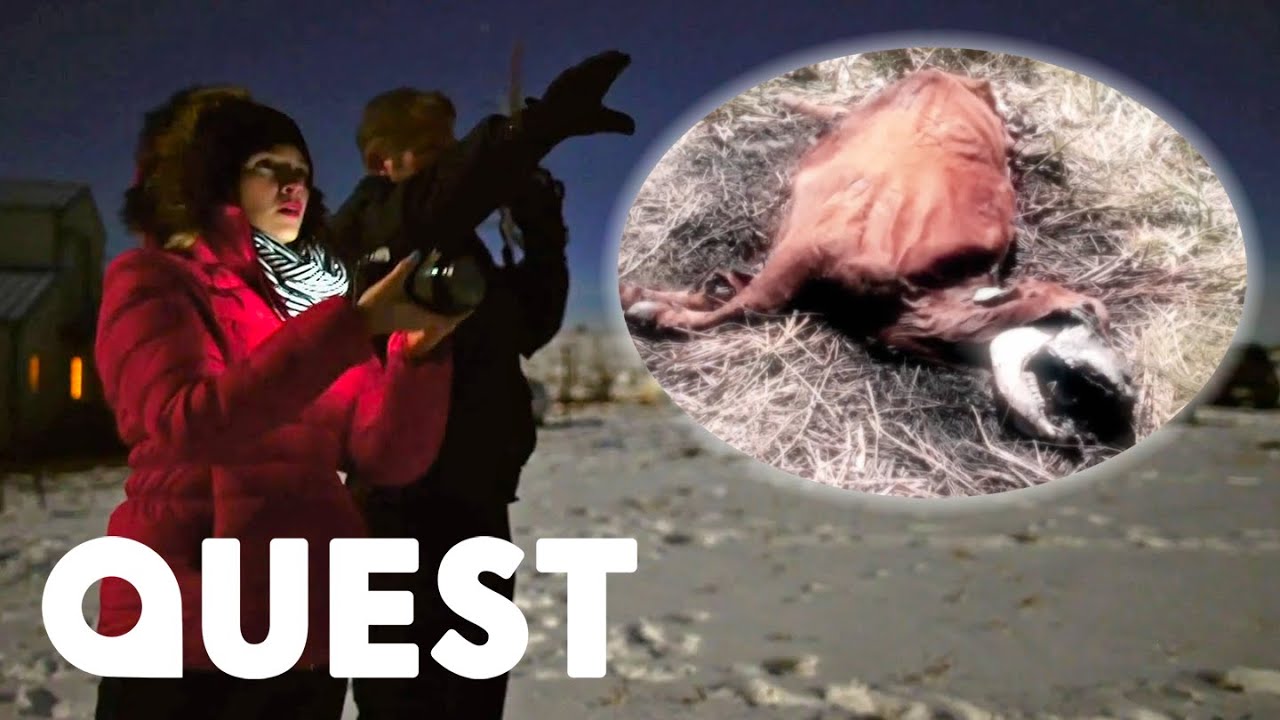 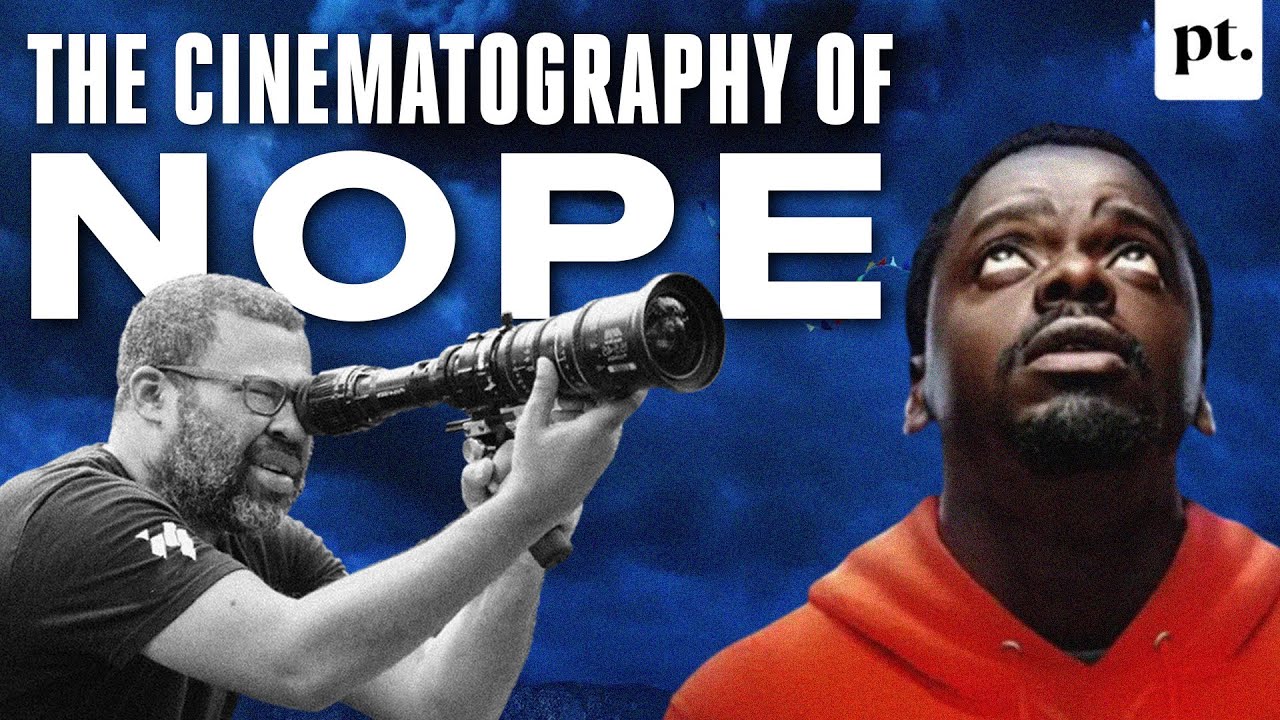