Michio Kaku: 3 mind-blowing predictions about the future
Watch the newest video from Big Think: https://bigth.ink/NewVideo
Learn skills from the world’s top minds at Big Think Edge: https://bigth.ink/Edge
———————————————————————————-
Carl Sagan believed humanity needed to become a multi-planet species as an insurance policy against the next huge catastrophe on Earth. Now, Elon Musk is working to see that mission through, starting with a colony of a million humans on Mars. Where will our species go next?

Theoretical physicist Michio Kaku looks decades into the future and makes three bold predictions about human space travel, the potential of ‘brain net’, and our coming victory over cancer.

Dr. Michio Kaku is the co-founder of string field theory, and is one of the most widely recognized scientists in the world today. He has written 4 New York Times Best Sellers, is the science correspondent for CBS This Morning and has hosted numerous science specials for BBC-TV, the Discovery/Science Channel. His radio show broadcasts to 100 radio stations every week. Dr. Kaku holds the Henry Semat Chair and Professorship in theoretical physics at the City College of New York (CUNY), where he has taught for over 25 years. He has also been a visiting professor at the Institute for Advanced Study as well as New York University (NYU).

Now, I once talked to Carl Sagan and he said that because the earth is in the middle of a shooting gallery of asteroids and comets and meteors, it’s inevitable that we will be hit with a planet buster. Something like what hit the dinosaurs, 65 million years ago, we need an insurance policy. Now, he was clear to say that we’re not talking about moving the population of the earth into outer space—that costs too much money. And we have problems of our own on the earth like global warming. We have to deal with those problems on the earth not flee to outer space. But as an insurance policy, we have to make sure that humans become a two-planet species. These are the words of Carl Sagan.

And now, of course, Elon Musk has revived this vision by talking about a multi-planet species. He wants to put up to a million colonists on the planet Mars, sent to Mars by his rockets financed by a combination of public and private funding, including fusion rockets, ramjet fusion rockets, including anti-matter rockets. Some of these rockets, of course, their technologies won’t be available till the next 100 years. However, the laws of physics make it possible to send postage-stamp-size chips to the nearby stars. So think of a chip, perhaps this big, on a parachute and have thousands of them sent into outer space energized by perhaps 800 megawatts of laser power. By shooting this gigantic bank of laser energy into outer space, by energizing all these mini-parachutes you could then begin to accelerate them to about 20% the speed of light. This is with doable technology today. It’s just a question of engineering. It’s a question of political will and economics but there’s no physics, there’s no law of physics preventing you from shooting these chips to 20% the speed of light. That means Proxima Centauri, part of the Alpha Centauri triple star system, could be within the range of such a device. Now think about that. That means that within 20 years, after 20 years of launch, we might be able to have the first starship go to a nearby planet. And it turns out that Proxima Centauri B is an Earth-like planet that circles around the closest star to the planet Earth—what a coincidence. So it means that we’ve already staked out our first destination for visitation by an interstellar starship. And that…

Read the full transcript at https://bigthink.com/videos/prediction-michio-kaku 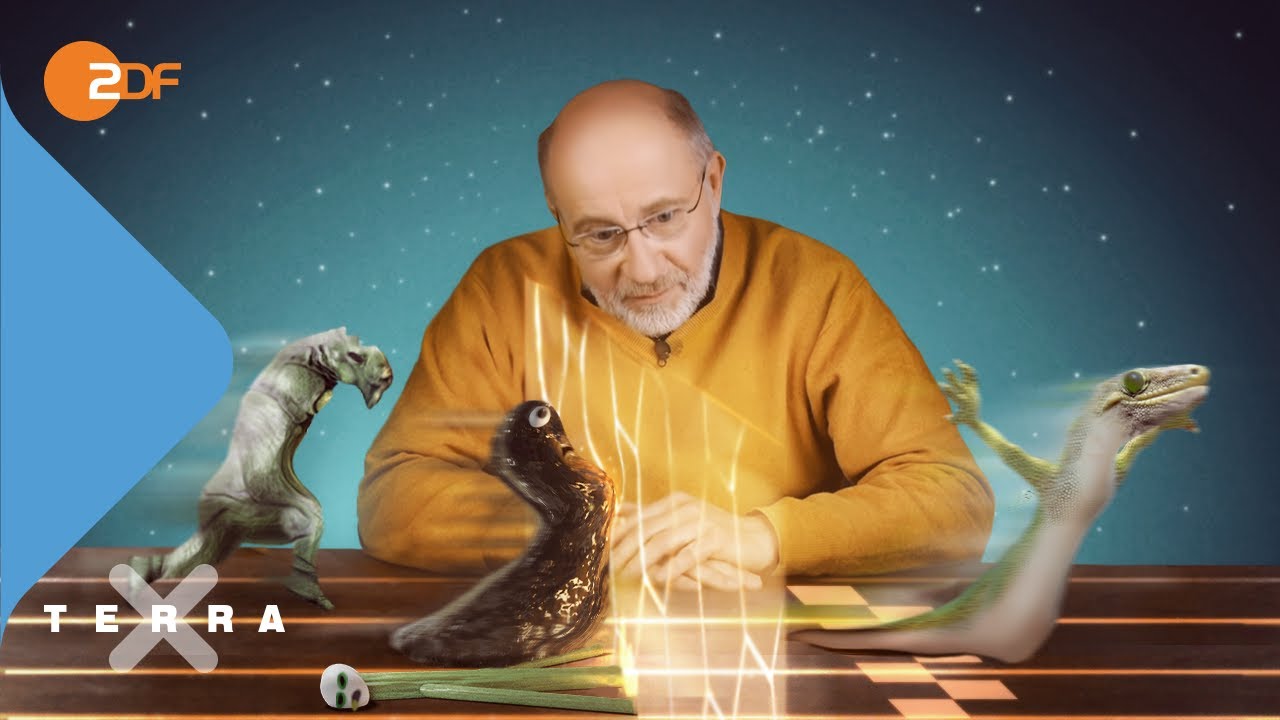