After Paul Bennewitz, an Engineer in the U.S. Coast Guard, tapped into a highly classified operation at Kirtland Airforce Base, Richard Doty was tasked with convincing Bennewitz that what he saw was a UFO. Doty, a former Air Force Intelligence Officer, and John Greenwald Jr. of The Black Vault discuss misinformation being spread by the US Government to protect classified operations. Watch new episodes on Sundays at 9/8c on SHOWTIME. All episodes now streaming.

From J.J. Abrams’ Bad Robot comes a four-part docuseries uncovering the (in)credible evidence and events that claim the existence of UFOs and other life forms on – or hovering above – Earth. The series will unravel America’s historic obsession with the extraterrestrial. From “Top Gun” pilots being taunted by tic-tac looking flying saucers in the sky, to Gen Z’s rave in the notorious Area 51, to government conspiracy theories, set ups and cover ups, our UFO Project will take us to the ends of the earth – and even a bit farther than that – and back as we tell the twisted tales of sightings, and deception and what this intense and haunting speculation has done to the psyche of the American public and national trust in the government. 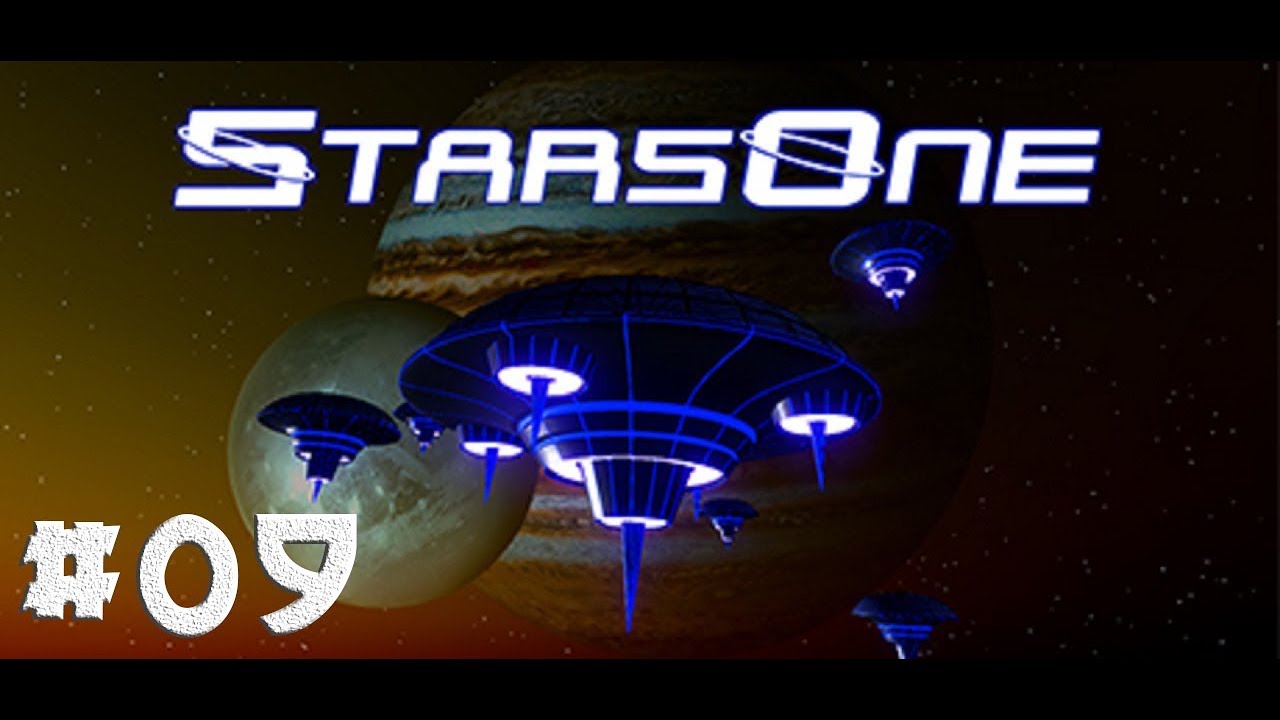 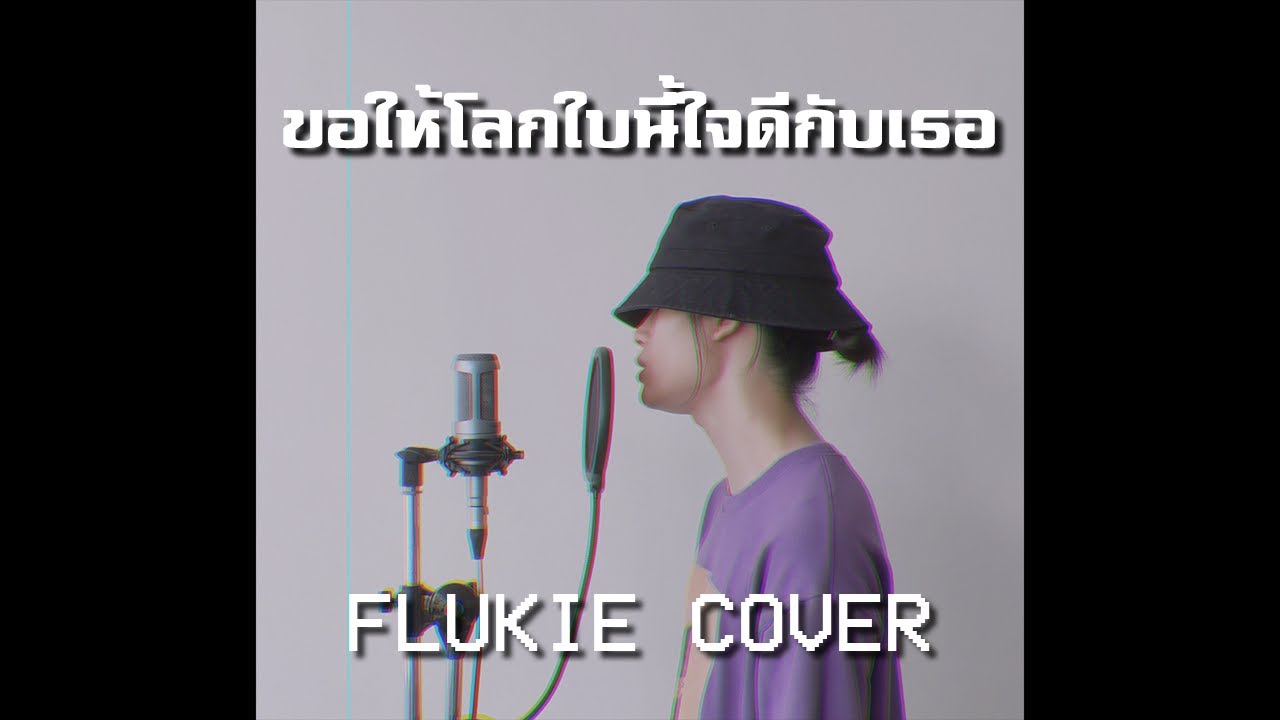