That’s the question that NASA hopes theologians at the Center for Theological Inquiry (CTI) at Princeton University in New Jersey can answer, in a recent effort to understand how humans will react to the news that intelligent life exists on other planets.

University of Cambridge religious scholar Reverend Dr. Andrew Davison, who also holds a doctorate in biochemistry from Oxford, is one of the 24 theologians enlisted to help with the project, the Times UK reported last week.

In a recent statement on the University of Cambridge’s Faculty of Divinity blog, Davison says that his research so far has already seen “just how frequently theology-and-astrobiology has been topic in popular writing” during the previous 150 years.

Davison’s upcoming book, “Astrobiology and Christian Doctrine,” due out in 2022, according to the Times, will cover part of CTI and NASA’s joint spiritual exploration, in which his “most significant question” is how theologians would respond to the notion “of there having been many incarnations [of Christ]” in the universe, he added in the blog post.

This is the latest dispatch to come in a partnership between the US space agency and religious institute. In 2014, NASA awarded CTI with a $1.1 million grant to study worshippers’ interest and openness to scientific inquiry called the Societal Implications of Astrobiology study.

Studies have shown links between religiosity and belief in extraterrestrial intelligence. Research published in 2017 found that people with a strong desire to find meaning, but a low adherence to a particular religion, are more likely to believe aliens exist — indicating that faith in either theory may come from the same human impulseWith NASA’s support, CTI’s director Will Storrar said they’d hoped to see “serious scholarship being published in books and journals” to come out on the subject, answering to the “profound wonder and mystery and implication of finding microbial life on another planet.”

According to the Times, Davison’s book notes that a “large number of people would turn to their religions traditions for guidance” if extraterrestrials were found, and what that means “for the standing and dignity of human life.”

“Detection [of alien life] might come in a decade or only in future centuries or perhaps never at all, but if or where it does, it will be useful to have thought through the implications in advance,” Davison writes. 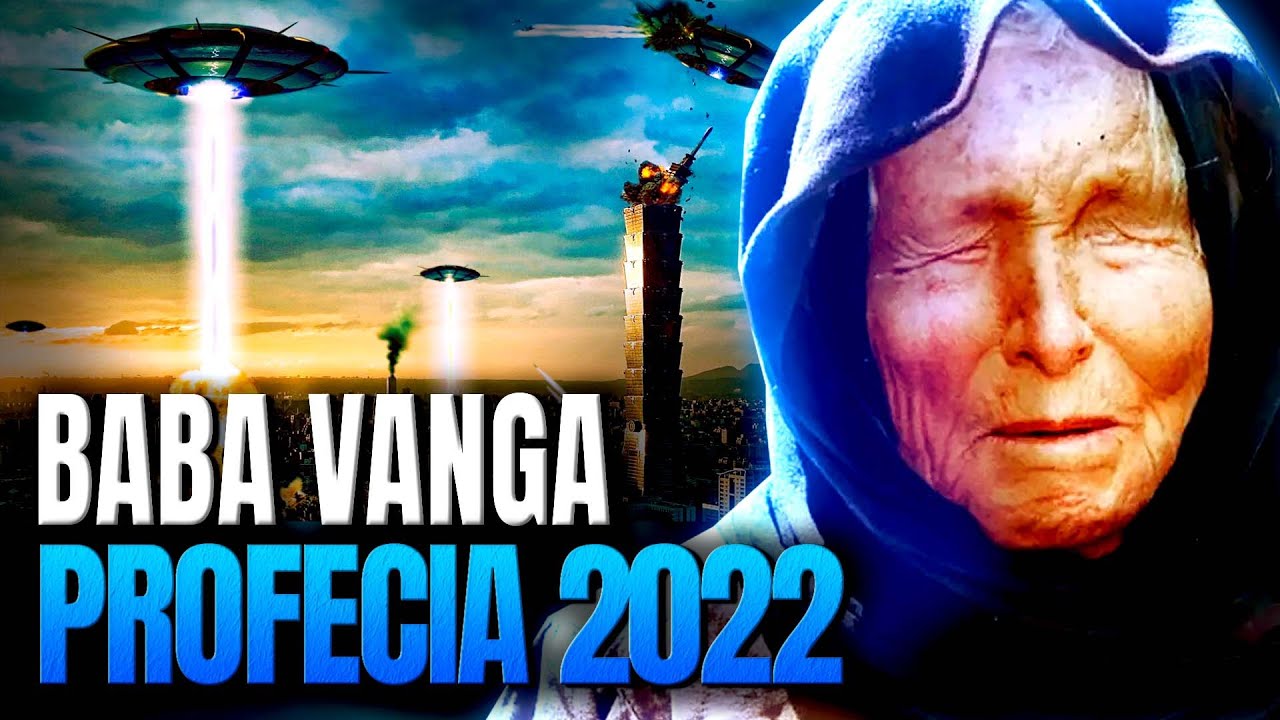