A collection of space worth news updates from the first week and a half of June:
Shenzhou 14 brings a crew to Tiangong and China announces plan to keep it permanently occupied.
NASA OIG report finds that another part of SLS has been mismanaged by a contractor.
MASA Space suit contract gets awarded, in the hope that some competition makes things happen faster.
JWST it getting closer to coming online but has already suffered detectable damage to mirror.
NASA to spend ~$100,000 on scientists looking at Unexplained Aerial Phenomena (AKA UFOs).
Stratolaunch makes its 6th test flight but it’s cut short.
Russia talks about reactivating a German telescope affected by sanctions.
Comet interceptor is given the green light.
Firefly are getting ready for second flight.
Janus mission needs to be redesigned since it can’t reach its intended targets now.
And SpaceX’s SuperHeavy booster appears to have a full compliment of engines.

I have a discord server where I regularly turn up:
https://discord.gg/zStmKbM

If you really like what I do you can support me directly through Patreon
https://www.patreon.com/scottmanley 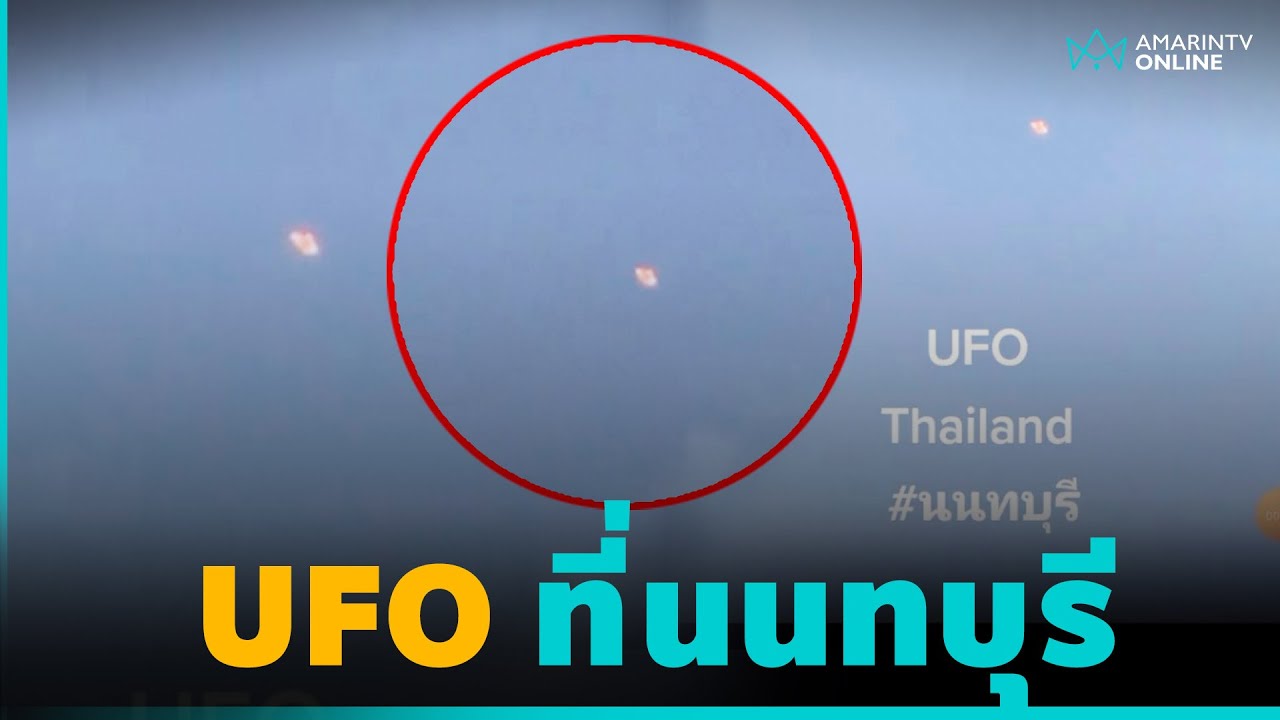 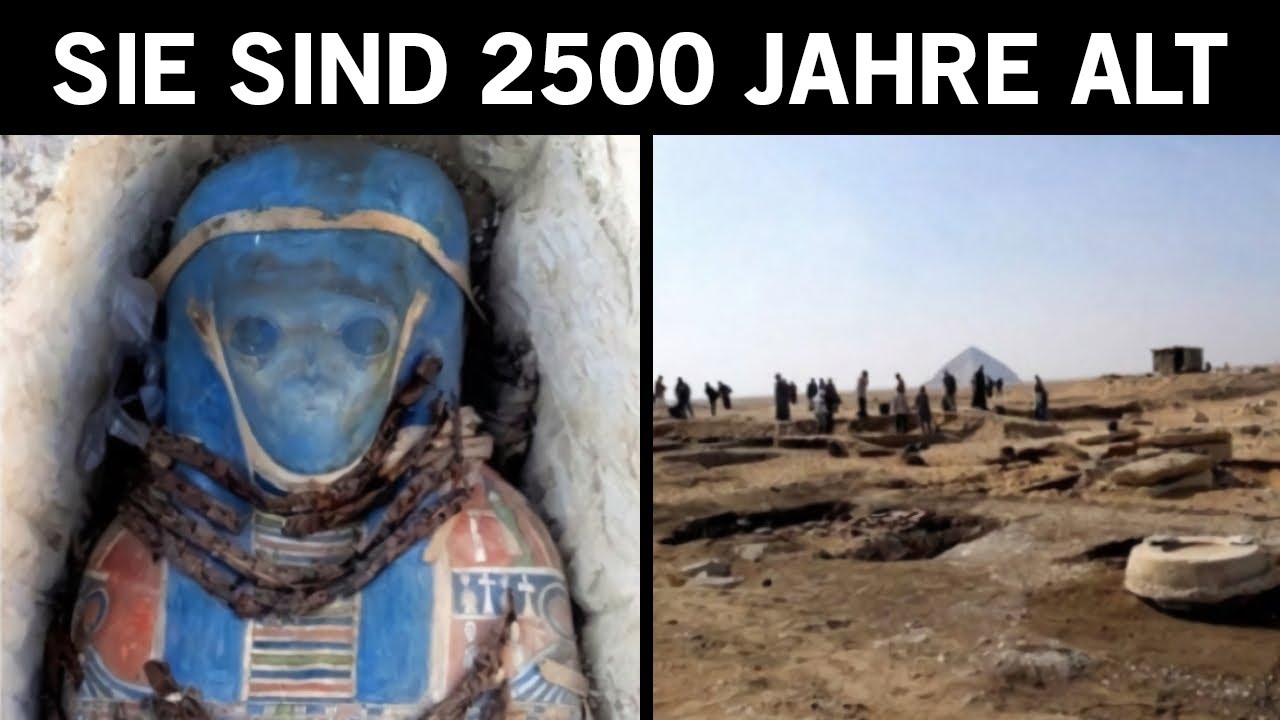