American astrophysicist, planetary scientist, author, and science communicator Neil deGrasse Tyson explains where we can possibly find alien life. He mentions how science has advanced enough so that there are ways to tell if life exists elsewhere without ever having to visit distant alien worlds.

Neil deGrasse Tyson also explains biomarkers. On Earth, life leaves tell-tale signals in the atmosphere. Photosynthesis is ultimately responsible for the high oxygen levels and the thick ozone layer. Microbes emit methane and nitrous oxide into the atmosphere, and seaweeds emit chloromethane gas. These chemicals, when present in sufficient quantities, are indicators of life and are known as atmospheric biomarkers. Detecting them in the atmosphere of an exoplanet should, in theory, be a means of discovering whether life exists on any alien worlds.

While biomarkers have never been spotted in observations of an exoplanet, because their signal is so faint, the new generation of telescopes being planned today, may be sensitive enough to detect them.

Neil deGrasse Tyson also explains how Carbon is the most fertile element of the periodic table. If we’re ever able to find evidence for alien life, out best guess is it will be carbon based. The kinds of living organisms currently known on Earth all use carbon compounds for basic structural and metabolic functions, water as a solvent, and DNA or RNA to define and control their form. If life exists on other planets or moons it may be chemically similar, though it is also possible that there are organisms with quite different chemistries.

NASA has announced that our next destination in the solar system is the unique, richly organic world Titan. Visiting this mysterious ocean world could revolutionize what we know about life in the universe.

NASA’s first planet-hunting mission, the Kepler Space Telescope, paved the way for our search for life in the solar system and beyond. An important part of Kepler’s work was the identification of Earth-size planets around distant stars.

After nine years in deep space, Kepler collected data that indicates our sky is filled with billions of hidden planets – more planets even than stars. Making us wonder if or WHEN we will be able to find evidence for alien life. 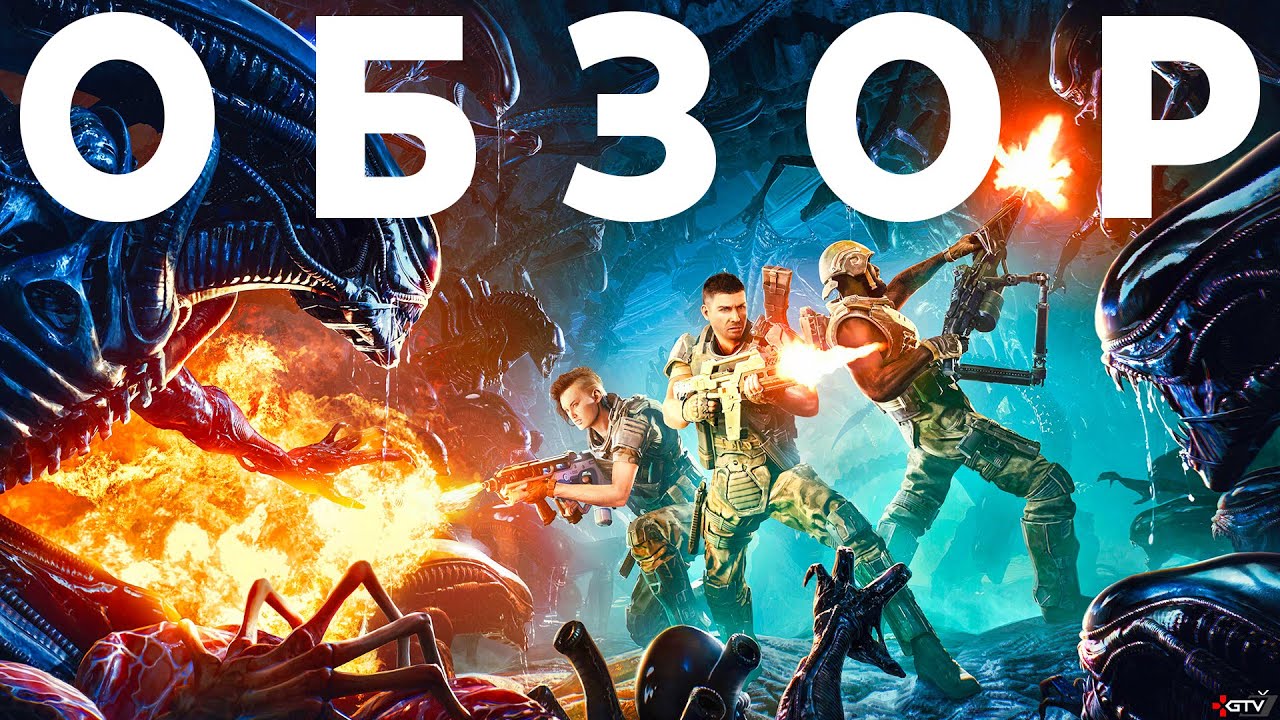 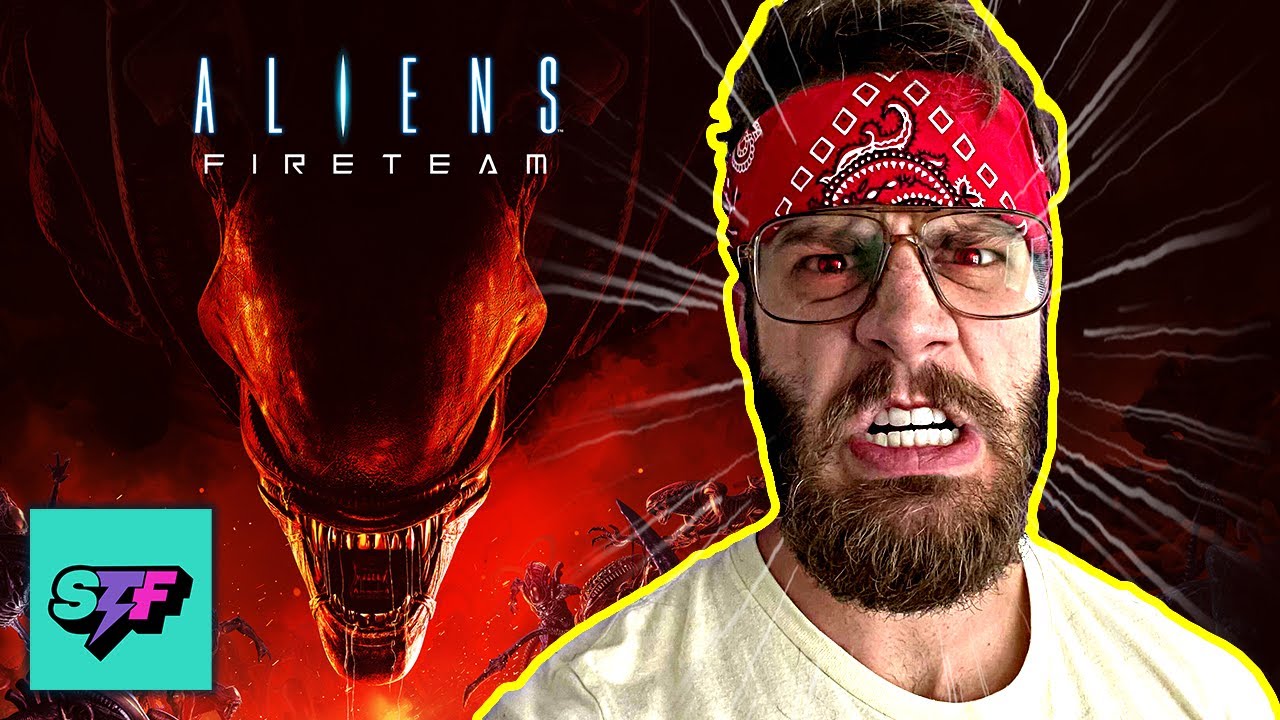