A recent scientific experiment could impact our understanding about the laws of physics. It found evidence from the behavior of an atomic particle that points to undiscovered forces in the universe that may have played a critical part in its creation and expansion. Astrophysicist Neil deGrasse Tyson, author of the new book “Cosmic Queries: StarTalk’s Guide to Who We Are, How We Got Here, and Where We’re Going,” joins CBSN AM to talk about the discovery.

CBSN is CBS News’ 24/7 digital streaming news service featuring live, anchored coverage available for free across all platforms. Launched in November 2014, the service is a premier destination for breaking news and original storytelling from the deep bench of CBS News correspondents and reporters. CBSN features the top stories of the day as well as deep dives into key issues facing the nation and the world. CBSN has also expanded to launch local news streaming services in major markets across the country. CBSN is currently available on CBSNews.com and the CBS News app across more than 20 platforms, as well as the Paramount+ subscription service. 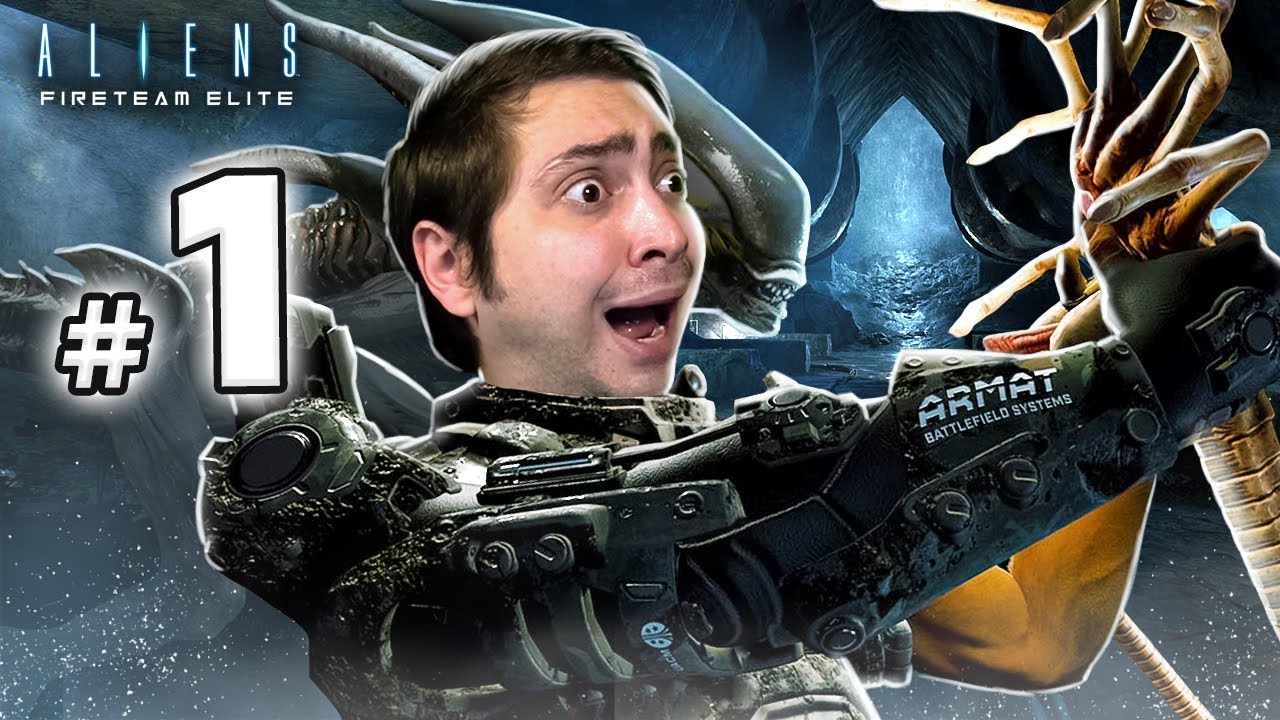