Unless you’ve been living under a rock on the far side of the Moon, you will likely have heard of ‘Oumuamua,’ the bizarre interstellar object that paid a brief visit to our solar system in September 2017. However, it was not the only mysterious object which has been discovered as it looks like a cousin of Oumuamua came right behind it and left everyone in shock. Scientists and researchers are working to find the origin of these creepy objects and they believe that they are coming from an alien solar system.
Welcome to Cosmos Lab. Your one station for all the news from space. Join us in today’s video to find about another weird object comparable to Oumuamua detected by NASA.
The origin and identity of a massive space object that careened past Earth in 2017 have remained a mystery. The object, called ‘Oumuamua which is a Hawaiian name meaning “scout” or “messenger” has traveled on a trajectory that strongly suggested it came from another star system and that made it the first interstellar object ever detected.
A few researchers, including Harvard University astronomer Avi Loeb, posited the object was an alien spacecraft. However, others suggested it was an asteroid, or perhaps an interstellar comet. Now, a pair of papers published in an American Geophysical Union journal offers another theory: that ‘Oumuamua was shrapnel from a tiny planet in a different solar system. According to Steven Desch, an astrophysicist at Arizona State University and a co-author of the new study, who said in a press release:
“We’ve probably resolved the mystery of what ‘Oumuamua is, and we can reasonably identify it as a chunk of an ‘exo-Pluto,’ a Pluto-like planet in another solar system,”
But by the time astronomers became aware of ‘Oumuamua’s existence in 2017, it was already zipping away from Earth at 196,000 mph. So, they had only a few weeks to study the strange, skyscraper-sized object. Several telescopes on the ground and one in space took limited observations as the object flew away, but astronomers were unable to examine it in full.
Scientists have revealed that ‘Oumuamua’s spin, speed, and trajectory couldn’t be explained by gravity alone, which suggested it was not an asteroid either. And talking about the object’s shape and profile, it’s about one-quarter of a mile long but only 114 feet wide which clearly doesn’t match that of any comet or asteroid observed before. 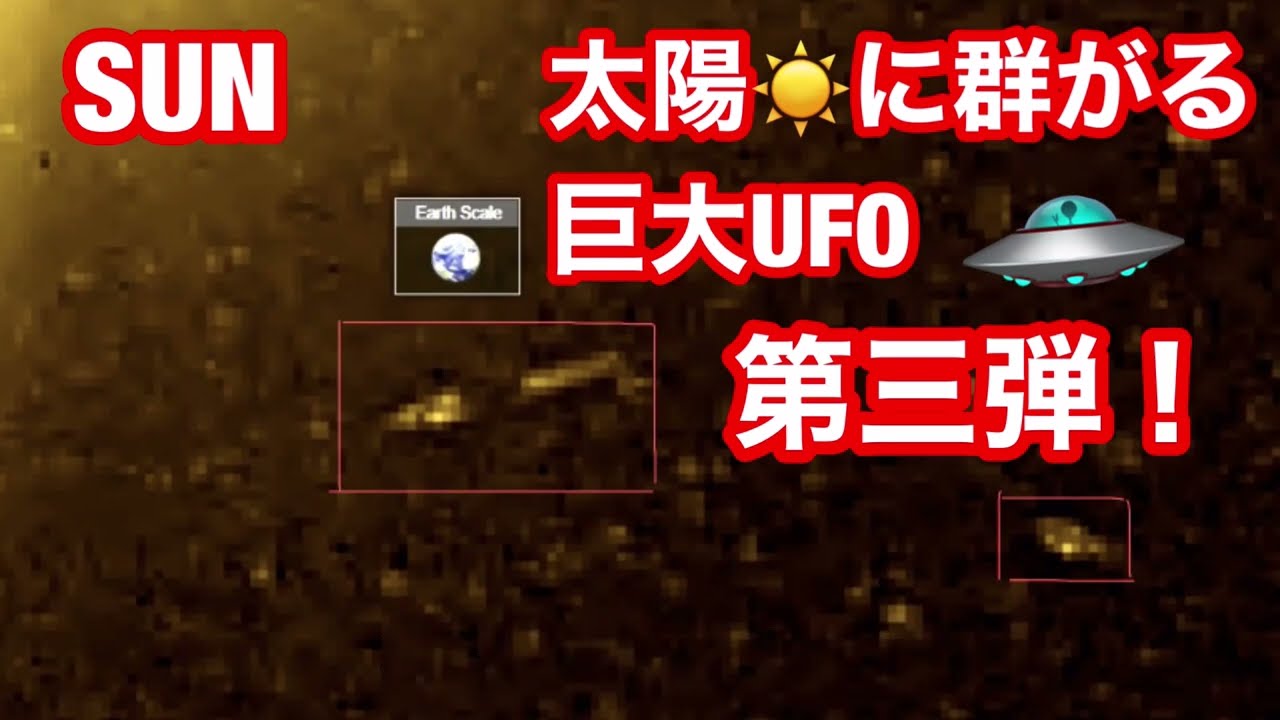 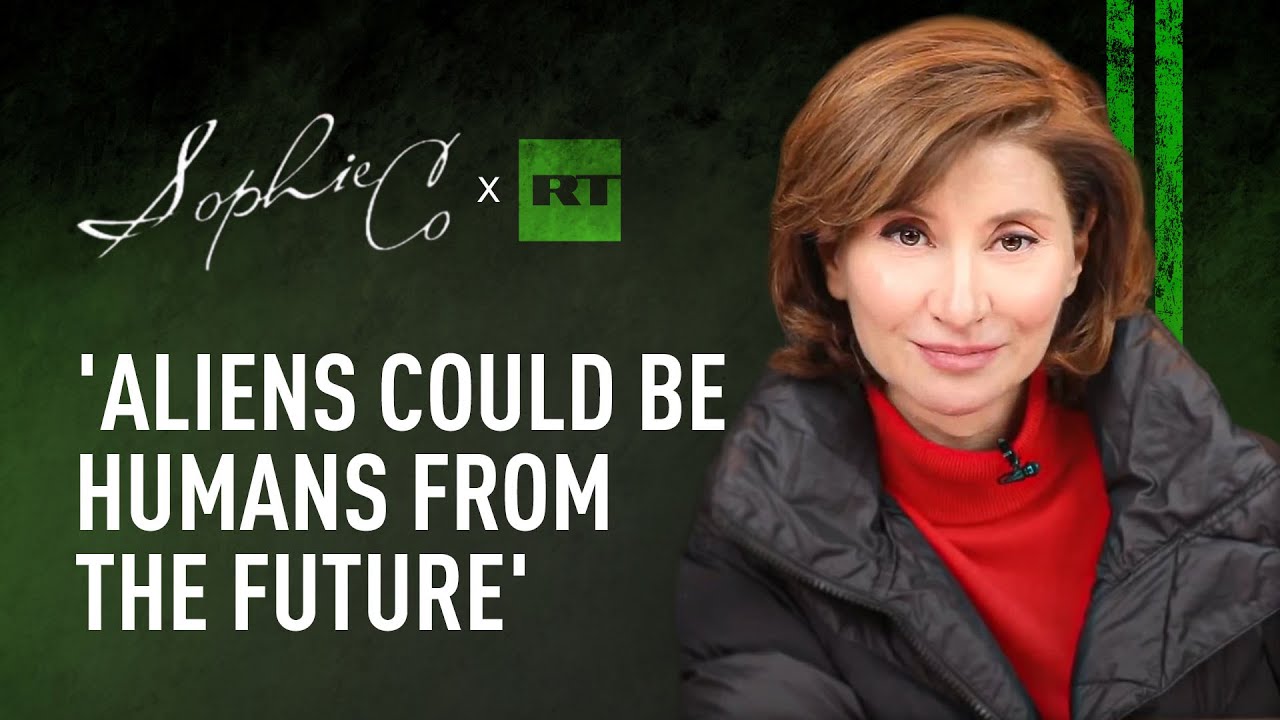