The footage, released on Wednesday by the Azov Battalion — a far-right paramilitary group absorbed into the Ukrainian National Guard — shows a tank being hit repeatedly as the drone records from above.

The tank has a “Z” written on it, similar to other military vehicles operated by Russia during its invasion of Ukraine.

During the attack, individuals can be seen exiting the tank and hurled by the power of the explosions.

On Wednesday, officials in Mariupol alleged that Russia had struck a theatre in the centre of the city.

In a statement posted on Telegram, the local city council said that “hundreds” had been in the theatre building when it was hit. Mariupol’s deputy mayor Serhiy Orlov told the BBC that the number inside was higher — between 1,000 and 1,200.

The Russian Ministry of Defense denied that it had targeted the theatre and claimed without evidence that the Azov Battalion had blown it up. 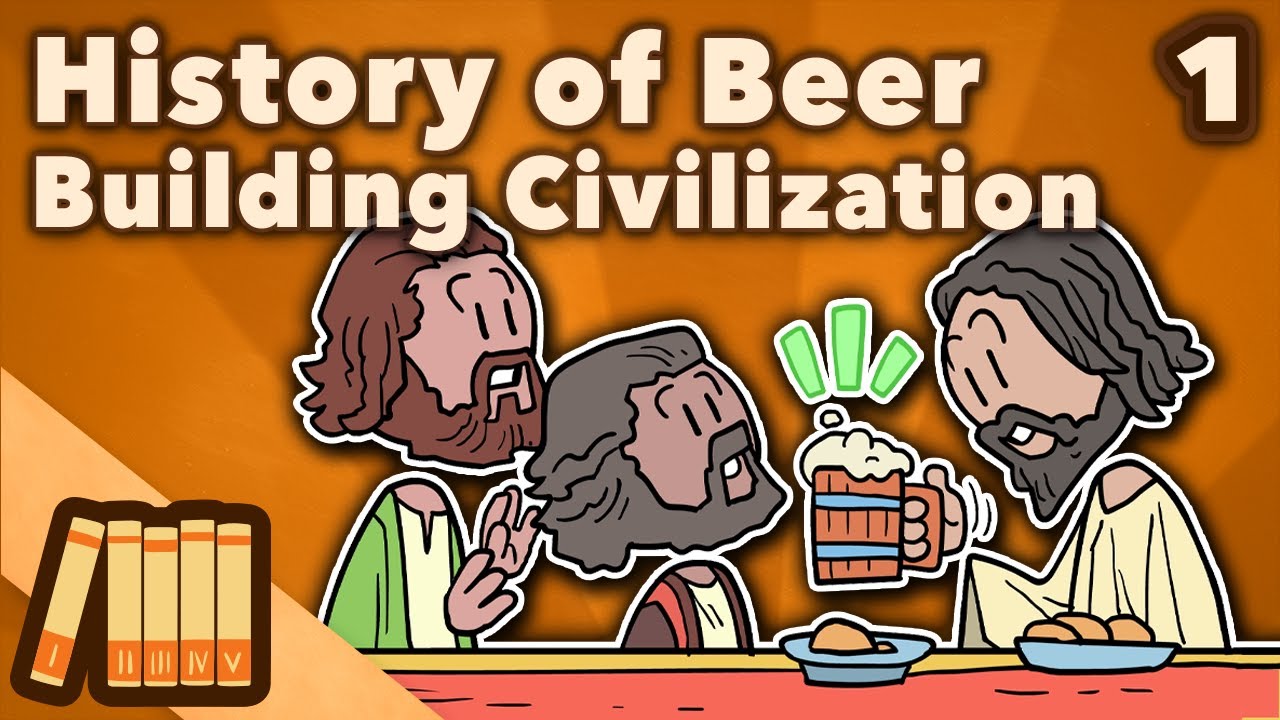 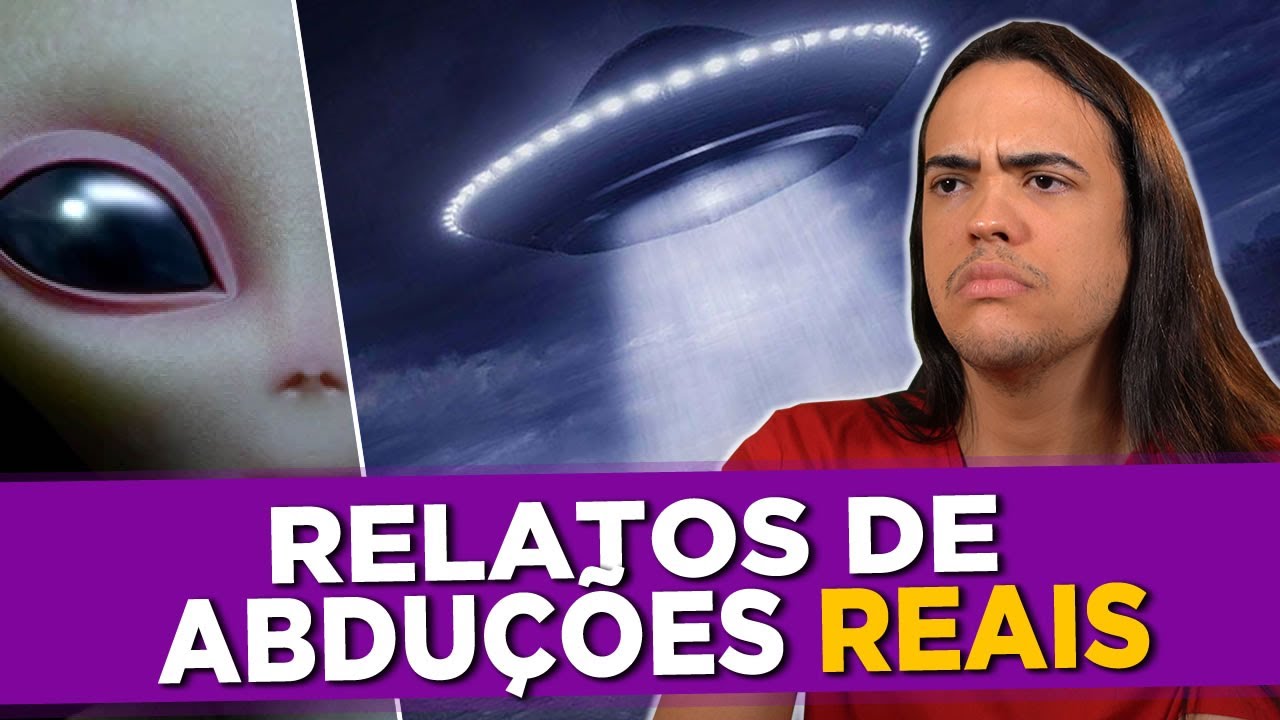