For decades, scientists around the world have dedicated their lives — and research dollars — to one question: Is there anyone else out there? In the early 1970s, NASA joined the hunt with its own program to search for extraterrestrial life, or SETI for short. When that was defunded by Congress, private efforts took hold. But just what have decades of SETI brought us? And how should we approach the search in those to come? For SETI’s supporters, finding other intelligent life in the cosmos is a fundamentally human endeavor. It probes our understanding of the cosmos, what it means to live and survive on Earth and beyond, and just where our species fits into the greater universe. But others warn that SETI is a distraction from other scientific endeavors that, at best, diverts critical resources and, at worst, will open a can of worms humanity isn’t ready to deal with. Just what would happen if we actually find other beings? Are we mature enough as a society to respond? In this episode, we ask the essential extraterrestrial question: to search or not to search?

Jill Tarter is a pioneer in the Search for Extraterrestrial Intelligence (SETI) field and the co-founder of the SETI Institute. An astronomer by training, she has been recognized as one of Time 100’s most influential people in the world, received the Lifetime Achievement Award from Women in Aerospace, and was awarded two Public Service Medals from NASA, among other accolades. Tarter served as a scientist for NASA’s SETI program in addition to other roles. She is a frequent speaker on SETI issues and elements of her work inspired Jodi Foster’s character in the movie “Contact.”

Paul Sutter is a theoretical cosmologist, award-winning science communicator, author, speaker, host, and a globally recognized leader in the intersection of art and science. He has authored two books, “Your Place in the Universe” and “How to Die in Space,” with his latest book, “A Sickness in Science,” coming in 2023. He is currently a professor at Stony Brook University and host of “How the Universe Works” on Science Channel, “Space Out” on Discovery, and “Edge of Knowledge” on Ars Technica. He has authored over 60 academic papers and given over 100 seminars, colloquia, and conference talks at institutions around the world. 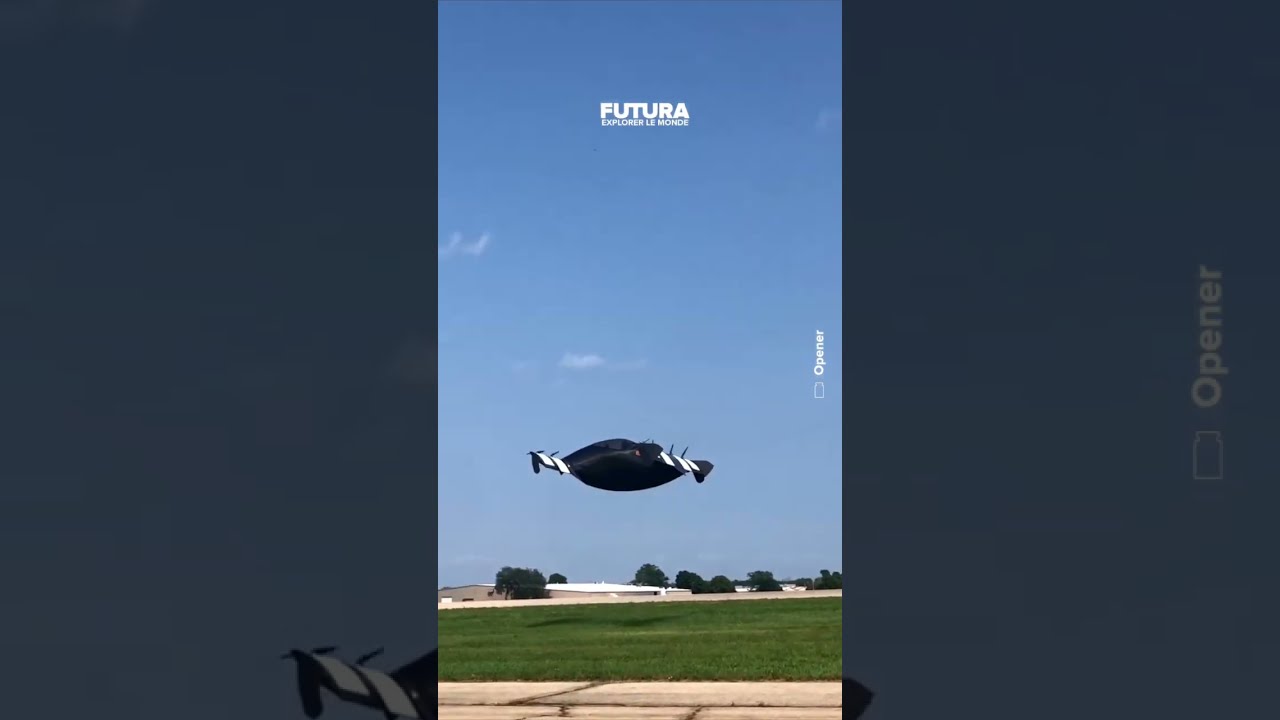 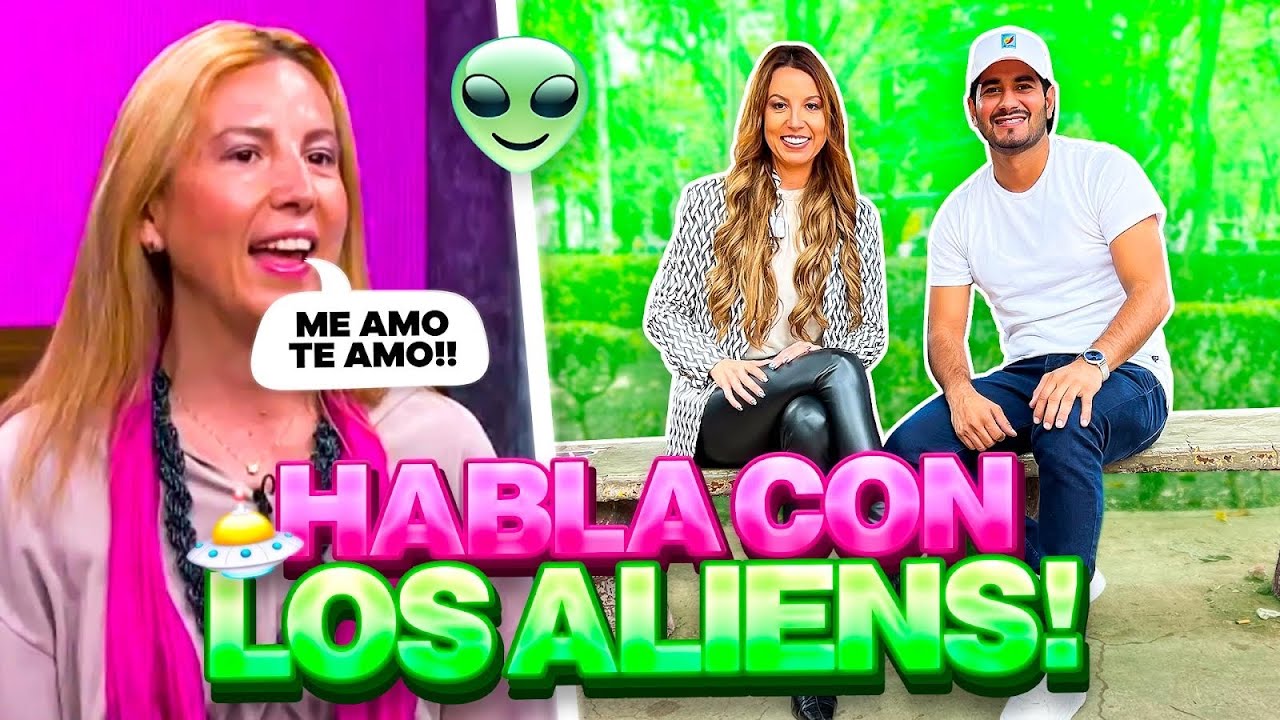