The Faculty (1998) Sci-Fi movie explained in Hindi Urdu. The American Monster Science Fiction Thriller film “Faculty: Alien Parasites” story summarized with full ending in हिन्दी explanation. The plot is about a college where a student’s doubts on their teaching staff that they are all aliens from some other planet. These teachers’ faculty are attacking and hunt students one by one because aliens parasites changes their mind and body. But some brave students try their best to stop all these horror incidents. What would you do in such condition? Please Like, Share, Subscribe.

The movie’s scene takes place at high school where many students are introduced with the wired happenings. There is a football coach who discovers something in the playground which is like an insect . Then a student named “Casey” also observes the same insect there and brings it to his science teacher for experimentation. Apparently, that insect is dead but it is revived as the water is poured on it. After this, it is revealed that it is actually an alien parasite which is infecting many of the school staff, Principal, football coach , some students and players of the coach. The infected people begin to boost their power after being wetted . Because that alien parasite needs the water to survive and enhance its power.

Then another student who is not under the effect of this infection is a drug dealer named “Zeke”. He finds a solution that drug can eliminate all the negative effects of this parasite and also can become the cause of its ending. And it happens the same. “Casey” is also with “Zeke”.. It is revealed that there is an alien queen of parasites . If it is ended then every infection will be removed. That alien queen knocks “Zeke” down while “Casey ” courageously injects it with the filled pen of drug and it is ended. In this way, “Casey” becomes the central figure of the story.

Disclaimer: Any footage in this video has only been used to communicate a message (understandable) to audience. According to my knowledge, it’s a fair use under reviews and commentary section. We don’t plan to violate anyone’s right. Thanks. 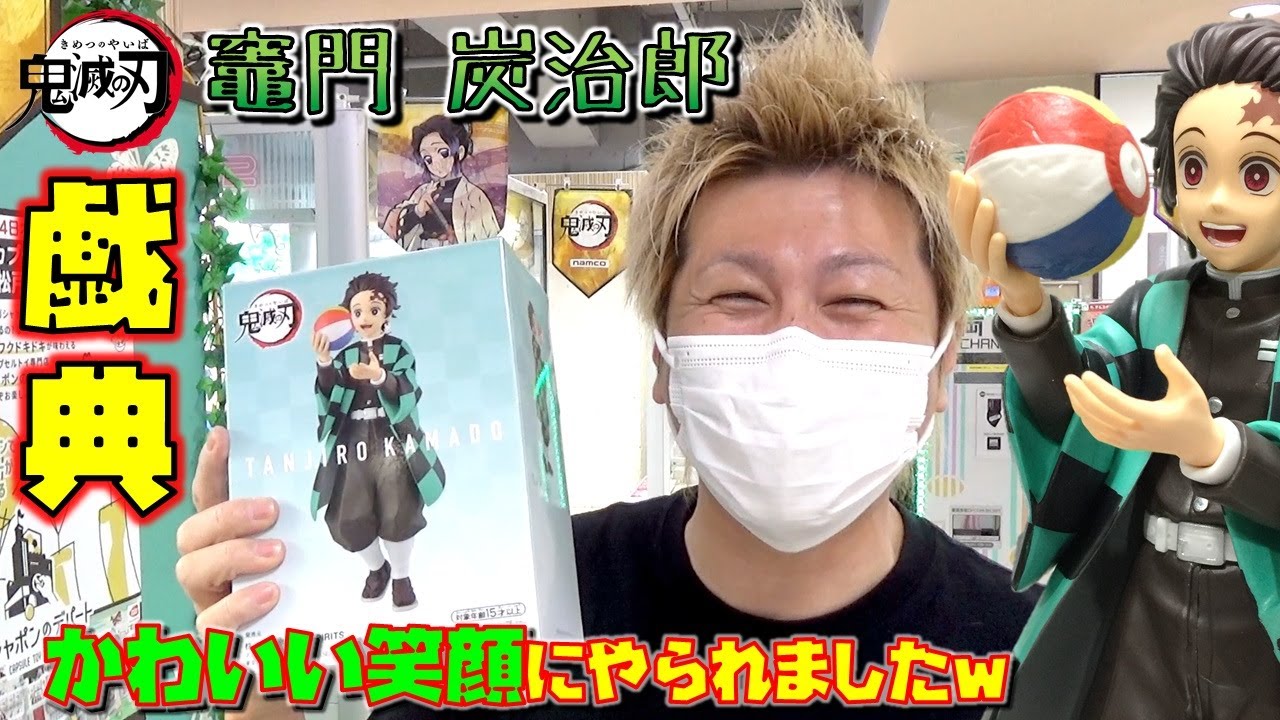 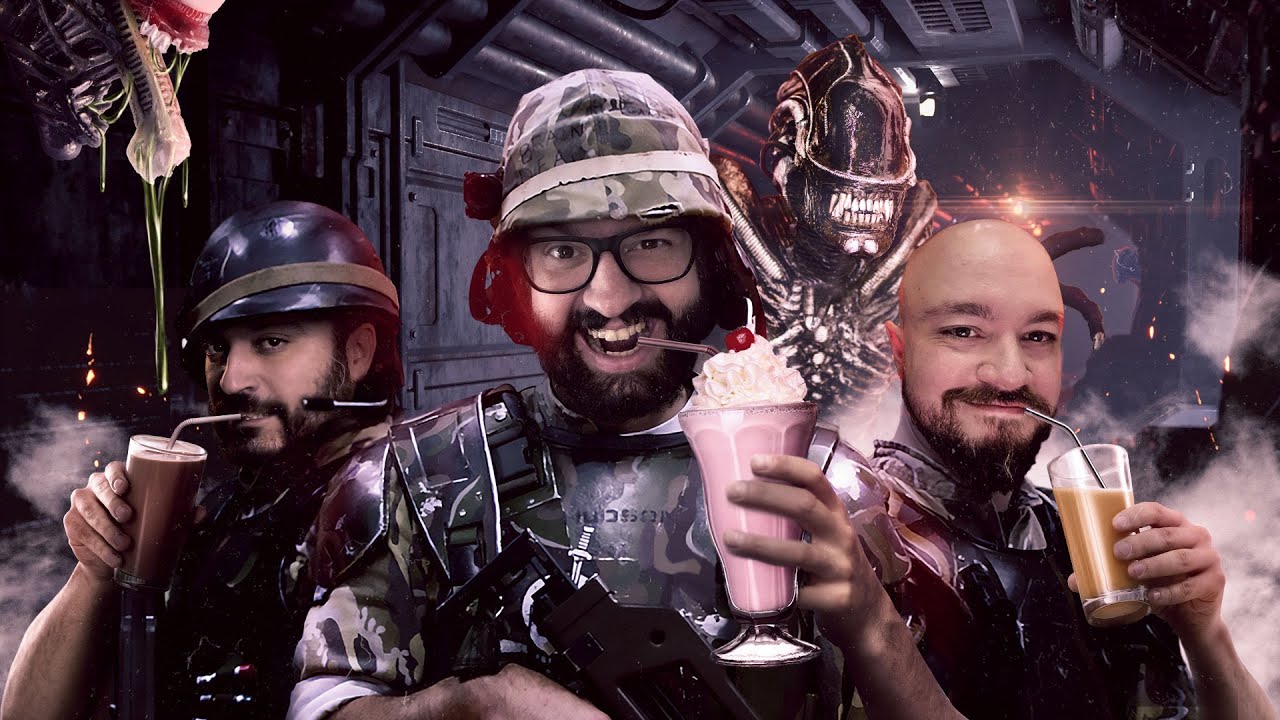