On orders from Heinrich Himmler, the Nazis abducted children from Poland for forced Germanization. Hermann Lüdeking, Jozef Sowa and Alodia Witaszek have never met, but they shared the same fate.

Tears still come to Jozef Sowa’s eyes when he talks about his life. His parents were murdered by Wehrmacht soldiers in Poland in 1943, and he and his four siblings were taken to Germany. Four of them managed to return to Poland. But his younger sister Janina was given up for adoption – as a supposedly German child. She still lives in Germany today. This kidnapping was planned. In 1941, Himmler, who headed the Nazi SS, gave the order to “gather young children who are especially racially suitable from Polish families and for us to raise them in special modestly-sized kindergartens and children’s homes.”

Professor Isabel Heinemann explains, “By so doing, he aimed to build up the German race.” For years, the historian has been researching the fates of the estimated 50 thousand children in Europe who were snatched. The largest group comes from Poland. Without their biological parents to protect them, the children were given to German families by the “SS Race and Resettlement Main Office.” Their names and dates of birth were changed to obscure their true identity.

After the war ended, those whose origins could be traced returned to their homelands. But their native countries had often become foreign to them and being singled out as a German “Hitler child” made reintegration difficult. Those responsible for the kidnapping were never brought to justice.

——————————————————————–
DW Documentary gives you knowledge beyond the headlines. Watch high-class documentaries from German broadcasters and international production companies. Meet intriguing people, travel to distant lands, get a look behind the complexities of daily life and build a deeper understanding of current affairs and global events. Subscribe and explore the world around you with DW Documentary. 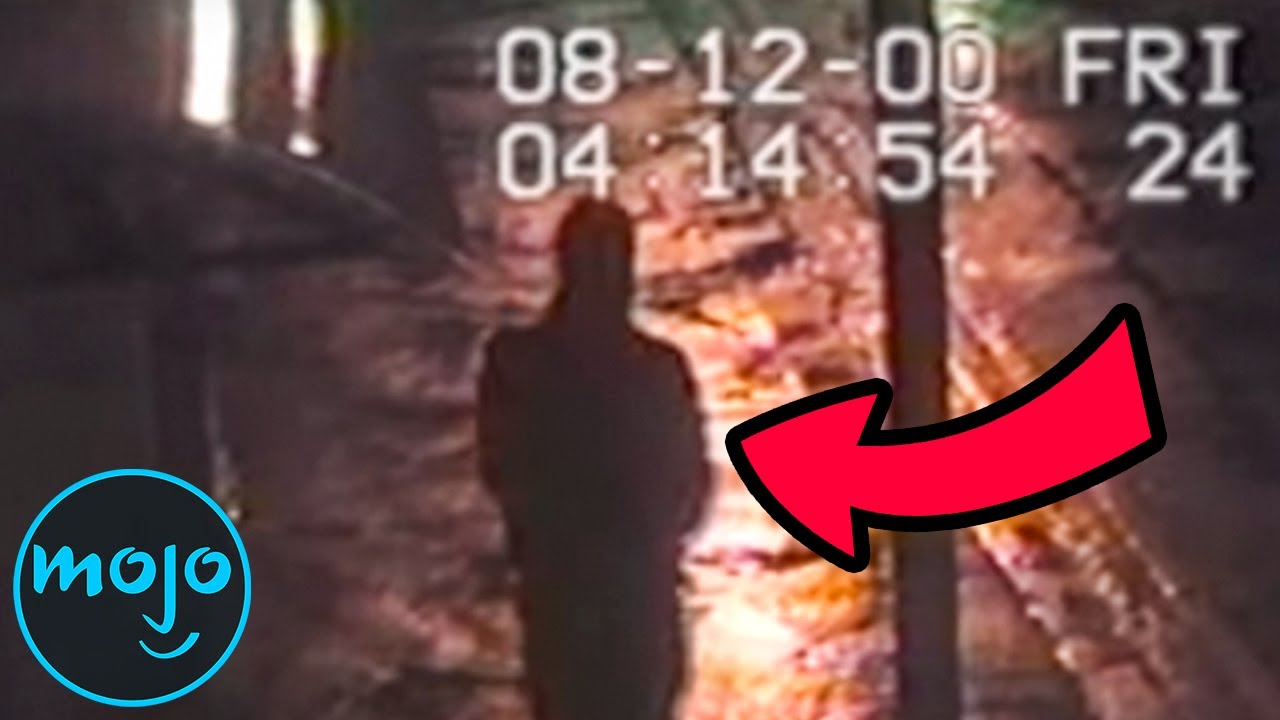 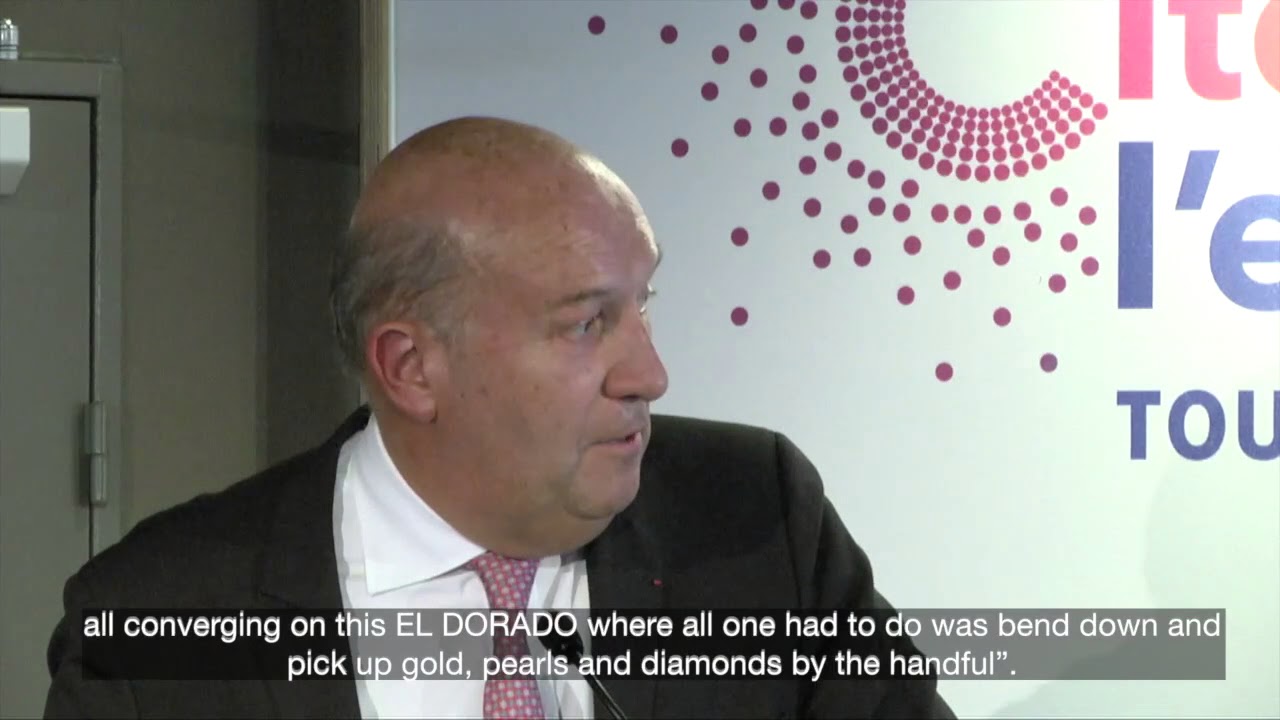