In this clip from a 1994 episode of “The Oprah Show”, guest Peter Faust claims he was visited—and ultimately abducted—by aliens at the age of 8. As an adult, Peter says he’s had terrifying recollections of the abduction, which left him so unsettled he ultimately sought the help of a psychiatrist. Here, John Mack, MD, joins Peter on stage to give credence to his patient’s abduction story, and those of thousands of other people claiming similar experiences. For more on #oprahwinfreyshow, visit http://WatchOWN.tv/TOWS

Find OWN on TV at http://www.oprah.com/FindOWN

About OWN:
Oprah Winfrey Network is the first and only network named for, and inspired by, a single iconic leader. Oprah Winfrey’s heart and creative instincts inform the brand — and the magnetism of the channel.

Winfrey provides leadership in programming and attracts superstar talent to join her in primetime, building a global community of like-minded viewers and leading that community to connect on social media and beyond. OWN is a singular destination on cable. Depth with edge. Heart. Star power. Connection. And endless possibilities. 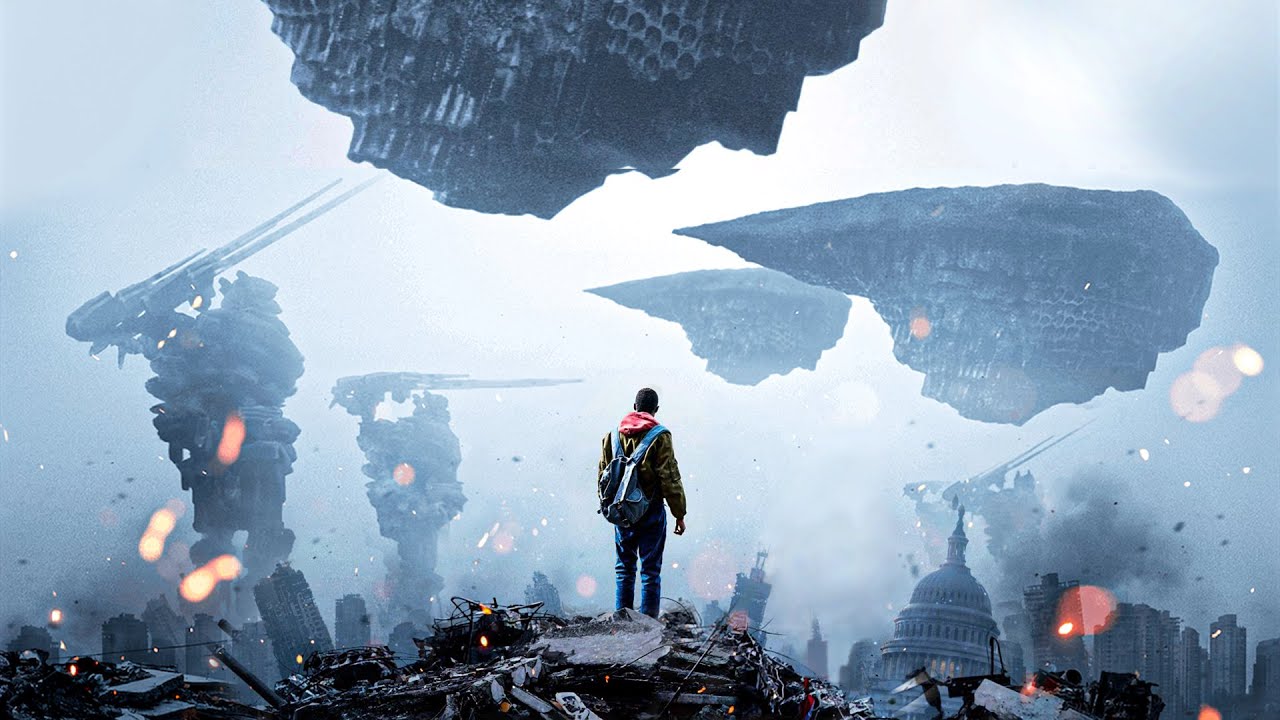 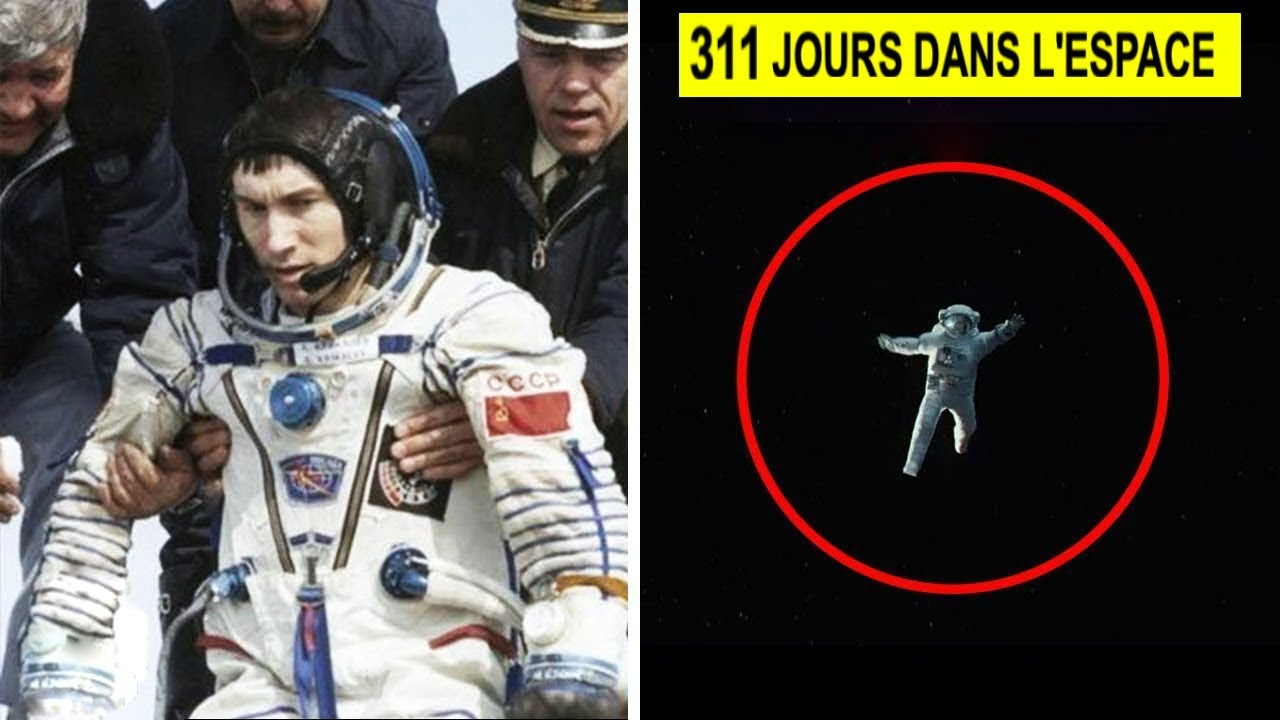