At the end of the SR-71 spy plane program in the 90s, the US was left without a new spy plane to operate across the world. The SR72 is still decades away, and for the last 30 years, supposbly the military has flown blind.

There are many reports of strange triangle aircraft flying high above military airbases, and across the world, that seem to defy modern aviation physics, with the abilities to fly faster than anything ever before, and seemly vanish into the clouds.

little is known about this plane, but it is estimated to fly at a top altitude of 135,000 feet (or possibly 110,000 feet), and cruising around 90,000 feet. At these altitudes the aircraft would have an incredible speed, easily pushing mach 6 and tearing across the sky.

To reach this pace, it would either have a ramjet or early scam jet like that propossed for the SR72, or it would have a very unquie propulsion called a Pulse Wave Detonation Engine. Basically this crazy idea uses small detotnations of fuel to push the aircraft forwards, constantly chain reacting until the plane reaches the required speed. This will result in a very unquie contrail of a ring of donuts dasiy chaining behind the aircraft.

Its very different form normal engines. All regular jet engines and most rocket engines operate on the deflagration of fuel, that is, the rapid but subsonic combustion of fuel. The pulse detonation engine ioperates on the supersonic detonation of fuel. Because the combustion takes place so rapidly, the charge of a fuel and air mix does not have time to expand during this process, so it takes place under almost constant volume. Constant volume combustion is more efficient than open-cycle designs like gas turbines, which leads to greater fuel efficiency.

If the aircraft had this engine, it would mean it could fly high enough to be out of range of any current anti-aircraft defenses, while offering range considerably greater than the SR-71, which required a massive tanker support fleet to use in operation.

The auroras mission profile would be spying, used to bridge the gap between spy satalights and slower aircraft or drones.

Spekaing of drones, this aircraft would either be a complete autonomus aircraft, or, piloted by one or two pilots. Its a bit vauge as we don’t know for sure, and we also don’t know how advantage onboard computer systems for spying were back in the early 90s. Its skin, made of a special titanimum material would be composed of large panels to reduce the radar profile.

It could also have the ability to deploy weapon systems into enemy terriroty. While not exactly hypersonic, it would still allow the aircraft to pack a serious punch.

By the late 1980s, many experts in the US believed that the government had the capability to develop a mach 5, hypersonic, aircraft. The SR-71 program was winding down, and in order to stay competitive, it was essential that the US have a replacement.

By the early 90s, only a few years later, there were mutiple sightings of a specific fast, triangle shaped aircraft that had a very odd shaped contrail.

One such sighting in 1989, a engineers in the north sea witness a triangle aircraft refueling from a Boeing stratotanker. The british government at the time, when investigating the event, was told that no such aircraft existed.

Sonic booms were detected across southern california from 1991 onwards, that apparently didn’t match any known aircraft, including the SR-71. The researches picked them up on special eathrquarke sensors, and were able to say that the aircraft flew early in the morning, at 90,00 feet at mach 4 to mach 5.

By 1992, contrails matching the profile of the Pulse Wave Detonation Engine started to appear in the sky, along with a strange, pulsating roare. During one of these events, radio transmissions were detected between a AWACS aircraft and two other unkwnon aircraft called Darkstar November and Darkstar Mike. Several of these communications mentioned an aircraft flying well over 67,000 feet.

There was even an actual factual eye witness account. An Area 51 enthusist called Chuck Clack claims to have a video tape of the aroura taking off. That one night at 2:30 am, after three days hiding in the mountains above groomlake, he witness the aircraft take off. It was 130 feet long, and a sharp triangle shape – matching all the other descriptions. As for the tape he recorded, he said that its locked away.

“Its a legitimate spyplane, my purpose is not to give away legitimate national defence, when they get ready to unveil it, i’ll probably release the tape” 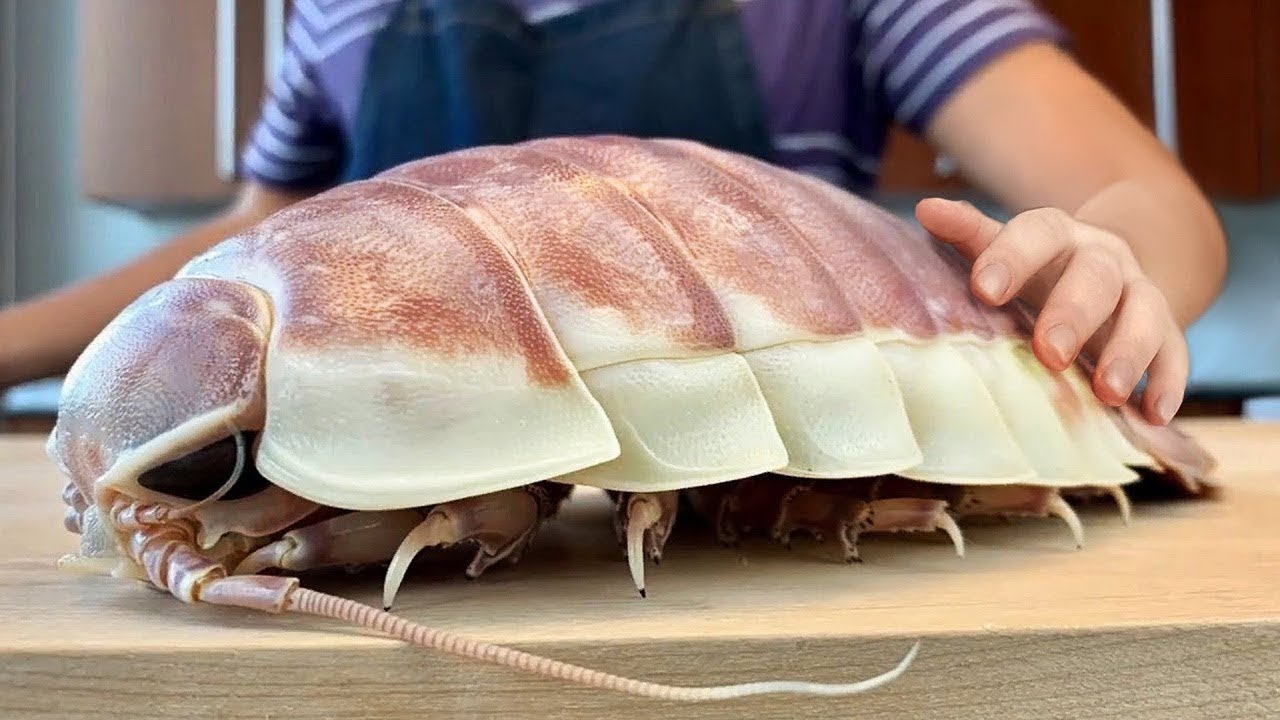 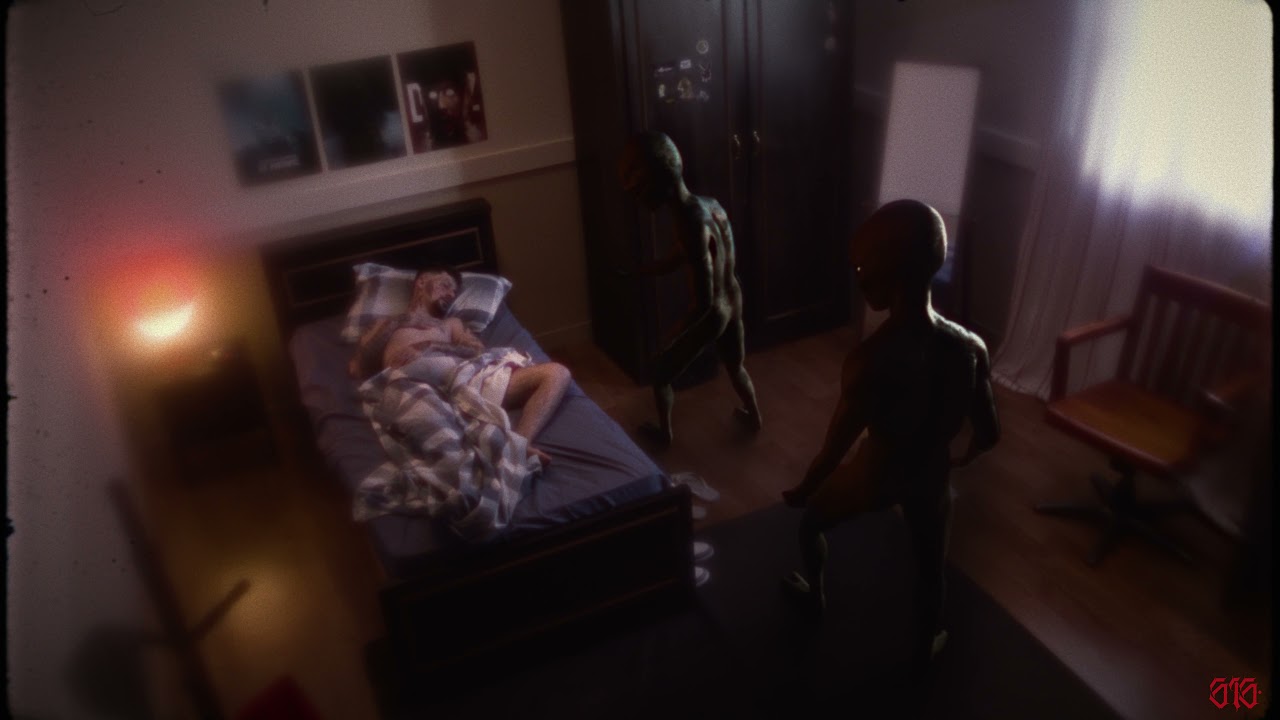