Detailed description:
“At approximately 17:40 (give or take a couple of minutes) myself and my girlfriend went onto my balcony to have a cigarette. I exited onto the balcony first and turned around to face the door from which my girlfriend was following me. Upon turning around, I immediately noticed 3 bright lights in the sky in a triangle shape up to my left. This was at about a 45-degree angle but was immediately visible from my peripheral vision without having to change my line of sight. My gut reaction was that this was not manmade, it looked like a traditional UFO for all intents and purposes. Before my girlfriend had even exited the door, I shouted at her to grab her phone and my binoculars as there was something strange in the sky. She did as requested and then joined me on the balcony.
The whole sighting lasted approximately 3 minutes from start to finish. For the first 45 seconds or so the lights all appeared to be the same size and shape, something resembling a circle or oval, spaced out in the shape of a traditional isosceles triangle. After about 45 seconds, however, the 3 lights visible started moving independently of one another. It appeared as though they remained connected in some way, as though attached by string, but the 3 lights looked as though they were rotating on their own axes. Once they did start to rotate it appeared as though one or more of these lights was not in fact circular/oval, but more rectangular/cigar shaped, particularly the front light of the triangle as it appeared to me.
For the first 45 seconds or so, before the objects started moving independently of one another it appeared as though the object was either stationary in the sky or moving very slowly towards my position. I would add that this object was directly to the north of my position (likely within a few degrees of true North). Due to the weather and the position I was standing in it was difficult to gauge exactly how high or how far away the object was. However, I would estimate that upon first sighting it was about the same height as a helicopter would fly in the sky. Again, due to its position in the sky I had no reference as to the size of the object(s) so it would be very difficult to estimate its size.
Over the course of the 3 minutes, it moved from my North to almost directly above my head (North to South) at a steady speed whilst the 3 lights were independently rotating and moving around in the sky but remaining close to one another. It was very much light when this sighting occurred, probably about an hour or so before the sun would set. The weather was grey/overcast, and the sky was filled with what I would describe as heavy looking rain clouds (Mammatus clouds). This did however help to make anything in the sky stand out quite prominently.
The object(s) in its original triangular form upon first sight was located below the lowest clouds. Over the course of the 3 minutes or so, as it was gradually moving from my north overhead, it also gradually increased in altitude so that it moved above the cloud cover. I continued to watch it for as long as I could between the clouds before it was no longer visible. Unfortunately, it did not shoot off at the speed of light but gradually disappeared from view. At no point did the object(s) emit any sound.
My girlfriend did attempt to record the object in the sky but was unable to capture anything. I also attempted to use the binoculars to get a better look, but these did not show me anything I couldn’t see with my own eyes. When viewed through the binoculars I could still not make out any solid shape, just 3 bright objects that were somewhere between bright white and a touch of yellow. Likewise, I could not see any solid object that connected these 3 independently rotating lights.
The balcony from which I witnessed this is in Portsmouth, a city of approximately 180,000 people and one of the main ports of the British royal navy. More specifically in Old Portsmouth, directly by the sea (I could throw a cricket ball into the camber from the balcony) and about 2km from the Naval base. I am 30 years old and have lived here for the majority of my life and am very familiar with the various planes and helicopters that fly overhead on a regular basis that are associated with the navy as well as the RLNI. ” 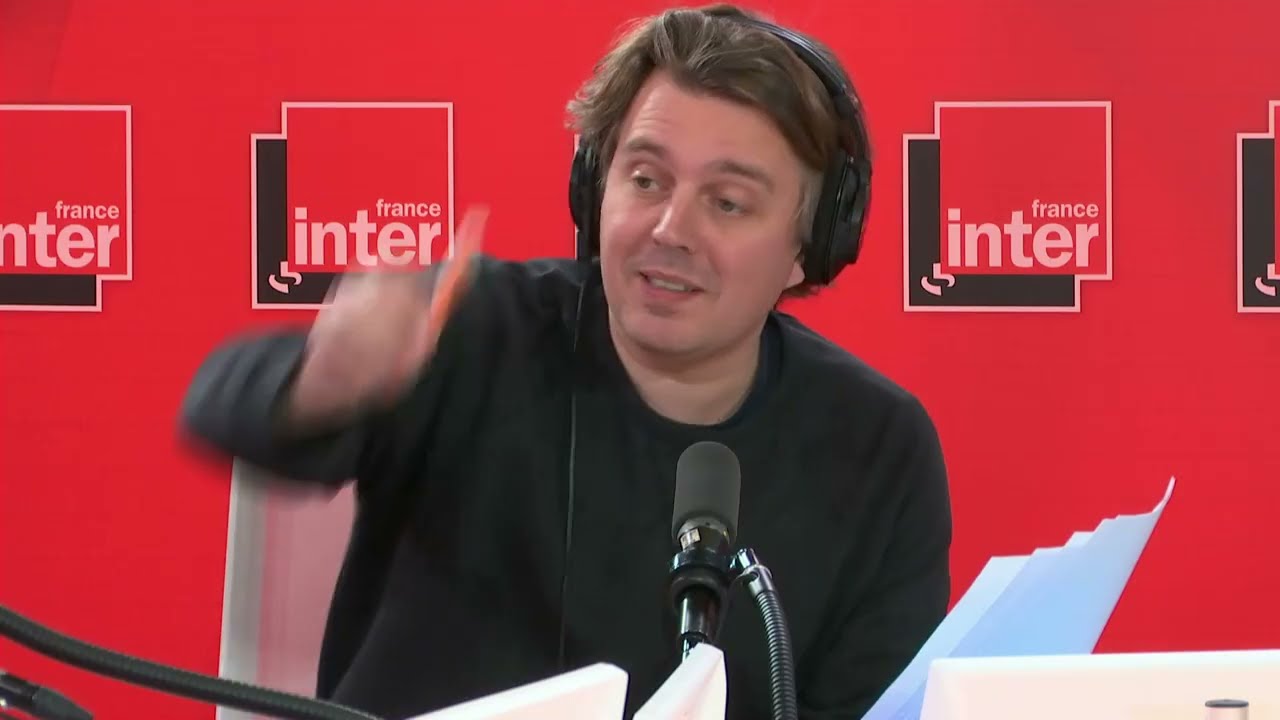 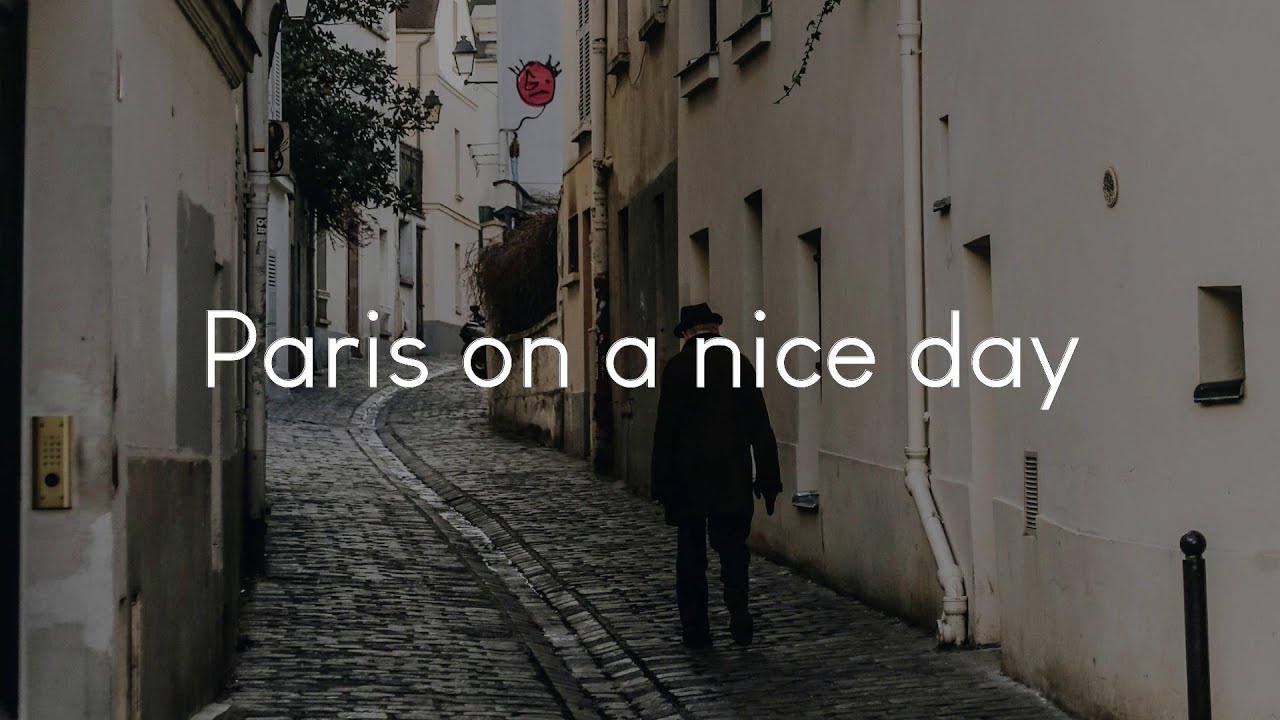