The world is watching as the US Congress looks into the UAP phenomenon. Here, veteran investigative journalists Ross Coulthart and Bryce Zabel break down the news, and speak with credible experts and insiders. Subscribe now » http://7news.link/SpotlightSubscribe

This is a special edition of NEED TO KNOW in collaboration with Australia’s 7NEWS.

For those of you who aren’t already viewers or listeners to NEED TO KNOW, presented by Ross Coulthart and his friend and colleague Bryce Zabel, NEED TO KNOW is a show that gives you the latest news and analysis about what they suspect will soon turn out to be the biggest story ever, the emerging astonishing revelations about UAPs – Unidentified Aerial Phenomena – what some folk have long called UFOs.

As you’ll see, Bryce and Ross think this is a story that needs to be taken very seriously after decades of what we both believe is unjustified stigma and ridicule. UAPs are an authentic mystery that can no longer be denied.

Ross and Bryce embarked on a road trip of the US, speaking with credible experts and insiders for this documentary.

Hear from Ryan Graves, the former US Navy advanced fighter pilot, whose testimony to Congressmen and Senator in closed door hearings in Congress has been key in waking politicians up to the reality that this phenomenon, whatever it is, is a potential national security threat and a real danger to flight safety.

Investigative filmmaker Jeremy Corbell shares insights on secrets he believes the US government is hiding.

Ross also sits down for an incredible interview with Professor Garry Nolan.
Garry is a Stanford University professor, an internationally renowned immunologist, who has recently been nominated for a Nobel Prize. He’s also been involved in secret work for the CIA investigating illnesses suffered by military and intelligence personnel who’ve had damaging close-up experiences with UAPs.

And Bryce’s co-creator of TV series ‘Dark Skies’, Brent Friedman, reveals a bizarre encounter he had, when the show was launched.

7NEWS combines the trusted and powerful news brands including Sunrise, The Morning Show, The Latest, and 7NEWS.com.au, delivering unique, engaging and continuous coverage on the issues that matter most to Australians. Watch 7NEWS nightly at 6pm and weekdays at 11:30am and 4pm on Channel 7 and 7plus.
#UFO #uap #alien 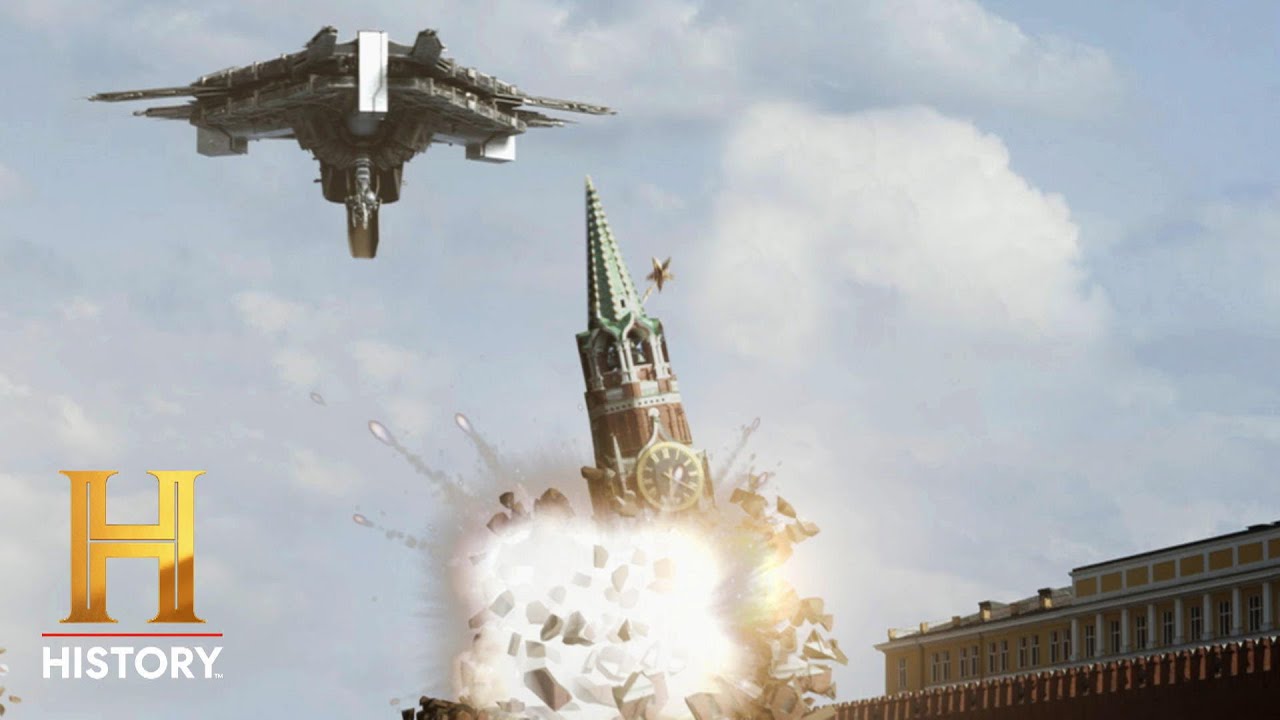 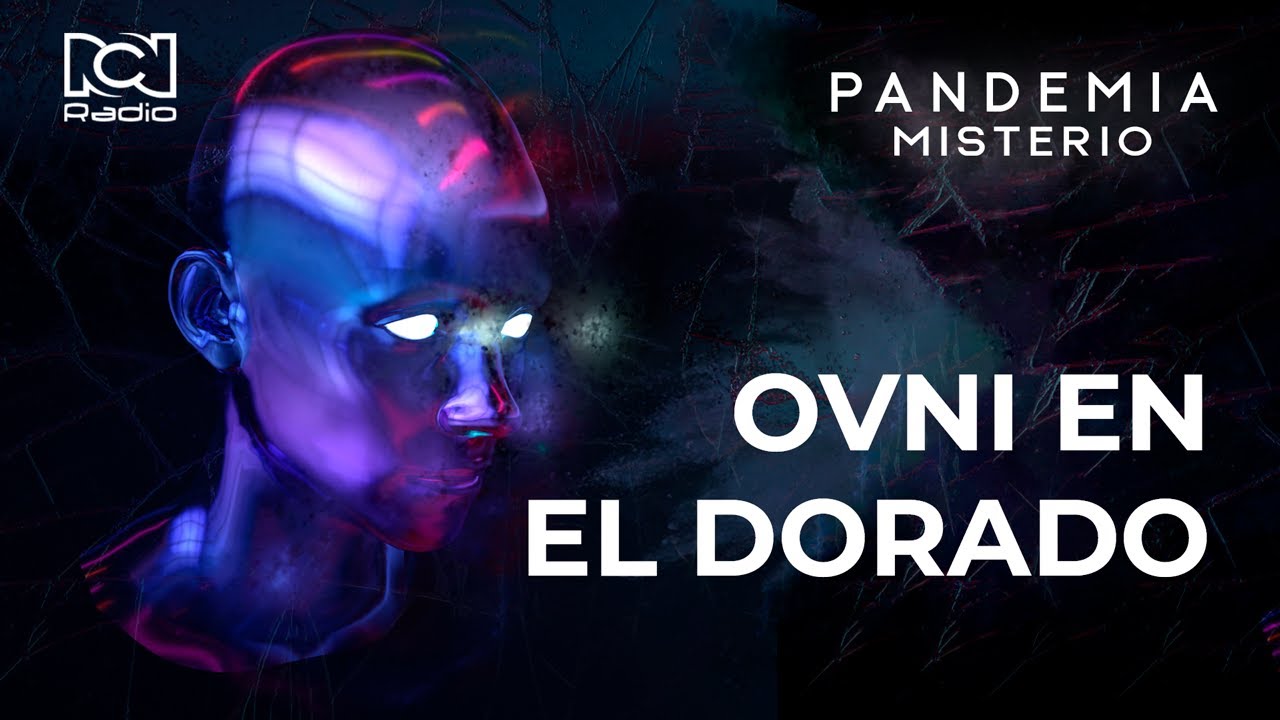