Witness description:
“On November 10, 2019 around 2 PM we departed the San Juan airport in Puerto Rico, flying north New York City. I had a window seat on the eastern facing side of the plane as we traveled north. We were at an altitude of 35,000-37,000 ft, and I was looking down at the Atlantic below, which stretched as far as the eye could see. I had spotted several large ships on the water. Easily identified by their long thin shapes, and visible wakes left in their trail. At around 4pm, I noticed something much different. This appeared to be a white sphere hovering over the water. There was a whitewater below it, as if the object might be causing the water below it to churn. Even at that altitude the size of this object appeared to be quite large. After observing it, and realizing that it didn’t appear to be moving, I began filming it with my phone’s camera. I filmed it for one minute and 44 seconds. At that time it got too difficult to film any longer as we flew too far away from it. The entire time I observed this object, it appeared stationary, and hovering above the water. I also had the wherewithal to take a photo of the flight map that was broadcast on the tv screen on the back of the chair in front of me, about 10 minutes later, to give an approximate location of this sighting.” 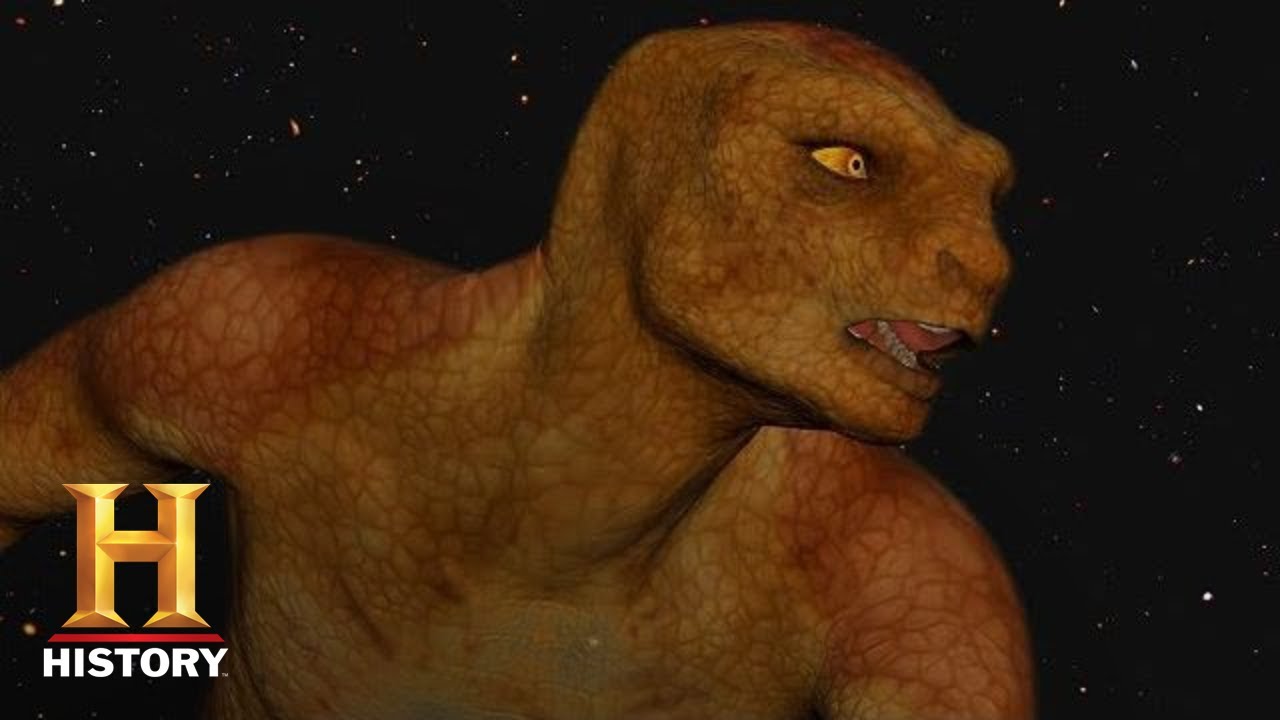