Detailed description:
“I would like to preface this with the fact that I’m 30 years old I work offshore in the Gulf of Mexico so I drive 12 hours to work and I’m on a ship for 30+ days I return for 2 weeks just north of Lawton OK where I reside. I don’t believe in aliens I’m a Christian so the idea of other life seemed unlikely but that aside I cannot deny what I seen/filmed. February 23 2021 I was home playing an online game when I took a break to go outside (I live by a lake pretty secluded so I go outside for number 1 you can figure that out) and while doing my business I happened to be looking at the clear sky looking at the classic Oklahoma sky when I noticed a star much brighter than any I’d ever seen. At first I thought maybe a planet but before I could even finish the thought it moved. I don’t have perfect eye sight unless I have my contacts in (Just after this I was required to do a physical for my job which included a vision test 20/20 with contacts) and I was wearing them so I could clearly see this thing moving around in odd patters. Still in disbelief at what I was watching I went inside and grabbed my iPad 2020 which I have in a stand and brought it outside and propped it up on my sister in laws car. There was absolutely no wind which is rare in Oklahoma but I began filming this thing. The iPad is completely stationary so I went inside still not quite convinced at what I was seeing. I returned approximately 30 min later and took the iPad inside to see what I had captured. To my utter disbelief this pulsating orb was objectively moving, while the iPad unfortunately wasn’t catching the minor abrupt movements that I was seeing with the naked eye but it did capture the overall flight path of the object which went from directly South to the West over a period of about 3 1/2 hours before disappearing over the Western horizon. I took multiple videos with both my iPad and iPhone simultaneously over the course of the next few weeks in which I witnessed more objects some glowing pure orange, some seem to have a rotating or pulsating red, white, yellow, and sometimes blue lights. I cannot stress how real this is and my footage will prove that to anyone who will listen. I have detailed sightings in the Gulf of Mexico with videos as well which as far stranger than what I witnessed here. If you read this thank you for taking the time I’m sorry it’s so long but people deserve to know these things are real and active. To anyone with any interest I know where the original orb is every night. It doesn’t always appear in the same part of the sky but I have consistently seen this every night. Anyone who I have shown it too cannot explain it.” 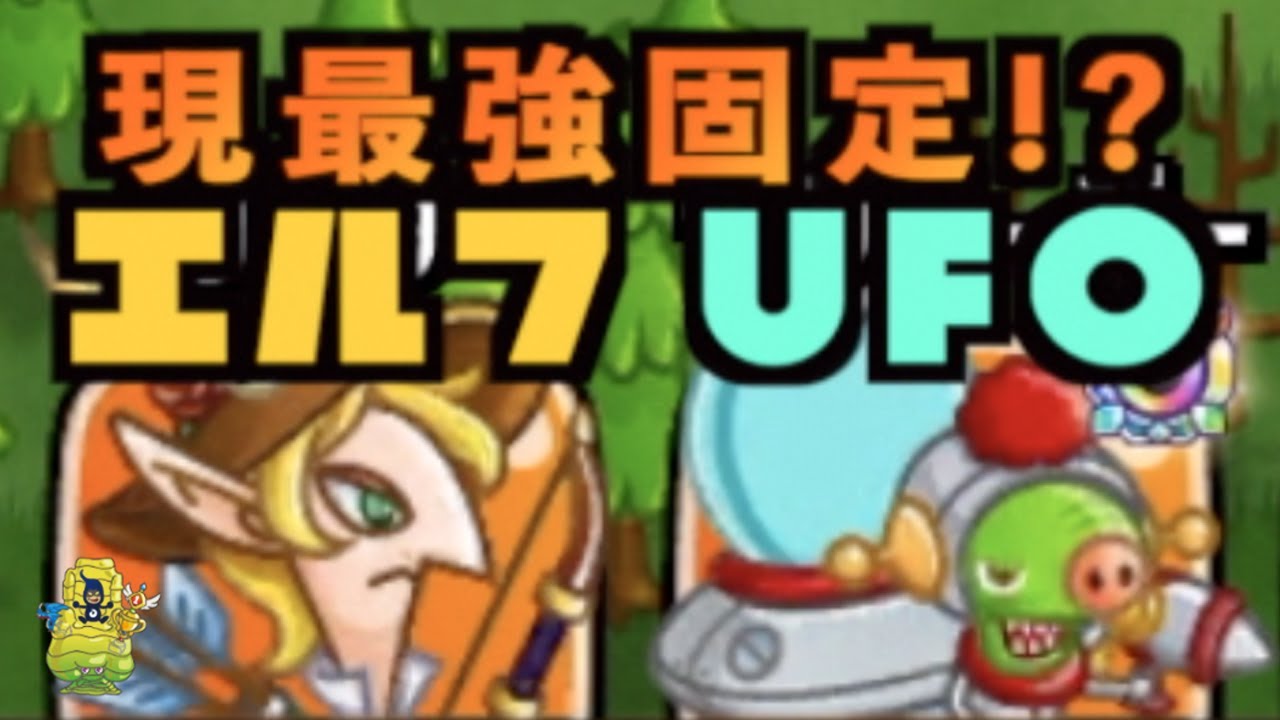 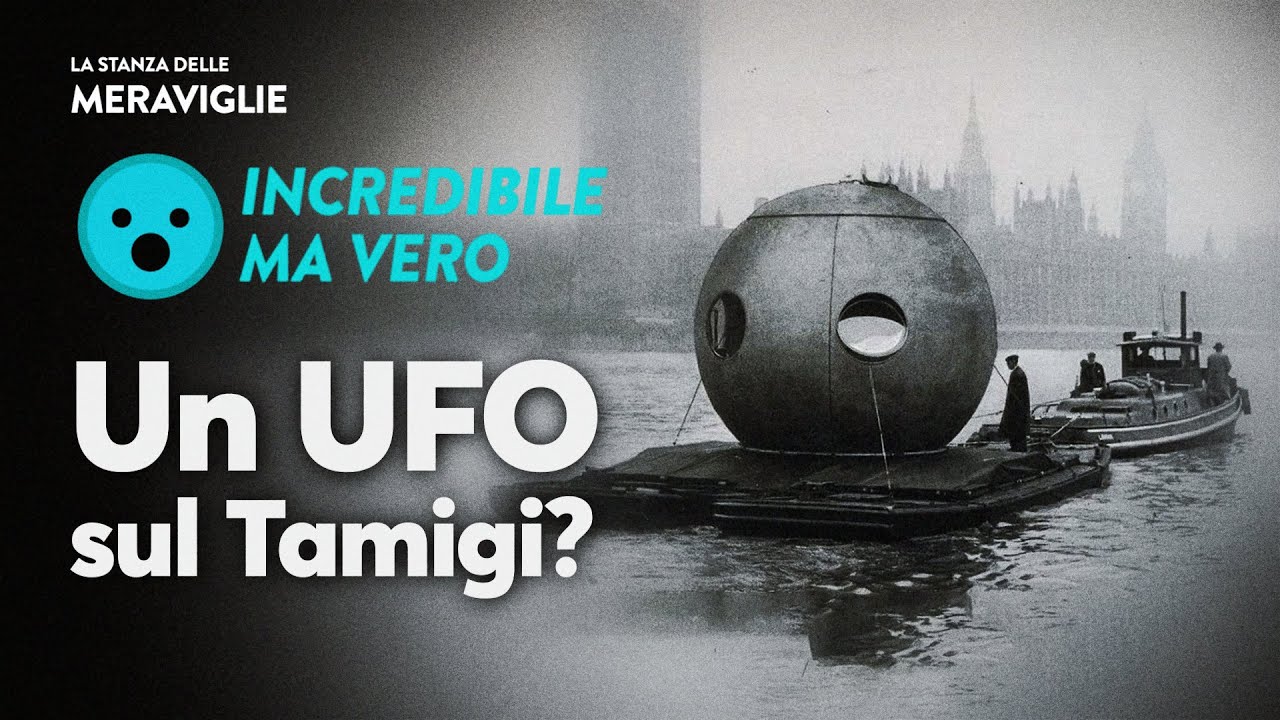