Detailed Description:
“Around 6 pm on Friday, august 20, I stepped out onto our balcony, which faces north towards Boston, to talk with my father on the phone. Clear skies, with the exception of some minor light, wispy clouds. Suddenly, I observed two blackhawk helicopters traveling southwest from Boston, which was a strange sight to see. I’ve lived here for nearly five years and have seen flybys for games, but never two helicopters like this. They turned and flew back towards the city. This happened several times while I was on the phone. I called my brother out to the balcony to check them out. He filmed them and then went back inside. There was a rumble present throughout this experience, we actually heard it from inside before I went out. I was having a nice chat with my dad, I was using airpods, and I decided to look around to see if there were any other military aircraft, maybe the one making the noise. I looked straight up, 90 degrees over my head and saw the objects.There were four that I could see. They appeared to be hovering at a high altitude, like a camera drone, but in a less formal fashion. They flickered, not sequentially, as if they were catching a reflection. It appeared that one or two of them were colored, red and a kind of green. These were not starboard or port lights on an aircraft. We can see flights from the airport here and these were not anything like that. I would also like to note that we are near the highest elevation in the city of Boston. My view is unobstructed. I called my brother out to observe the objects with me. He confirmed that he could see them, fetched some binoculars, and we watched them hover and move gently for about 20 minutes. The helicopters were still circling. We then observed what looked like an a10 warthog military plane fly southwest and a low altitude. All of this time, there were visible commercial craft at varying altitudes and vectors. We were not observing aircraft on a flight path. My brother is veteran police officer, a trained observer, a skeptic, and a no nonsense guy, and he confirmed he was seeing what I was seeing. Strangelyy enough, last summer, while watching a singer in our back yard, he observed and photographed two erratically moving orange-ish objects at around the same time of day. He has a keen eye. The objects passed over the gable of the house, and he went into the back yard to photograph them. We have two on camera. We observed a commercial airliner, at high altitude, fly in between the objects and our field of vision, so they had to be above average commercial altitude, but they were not moving in a way that could sustain flight. No jet trails either. It was a remarkable experience.” 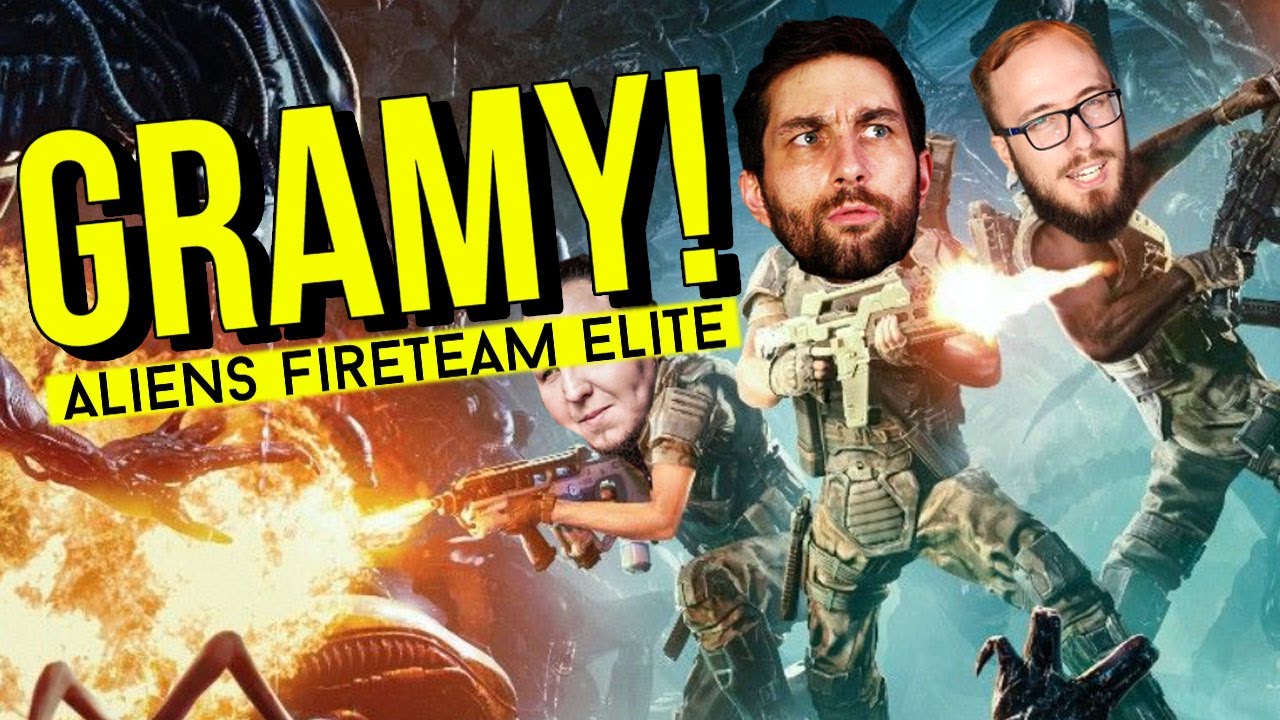 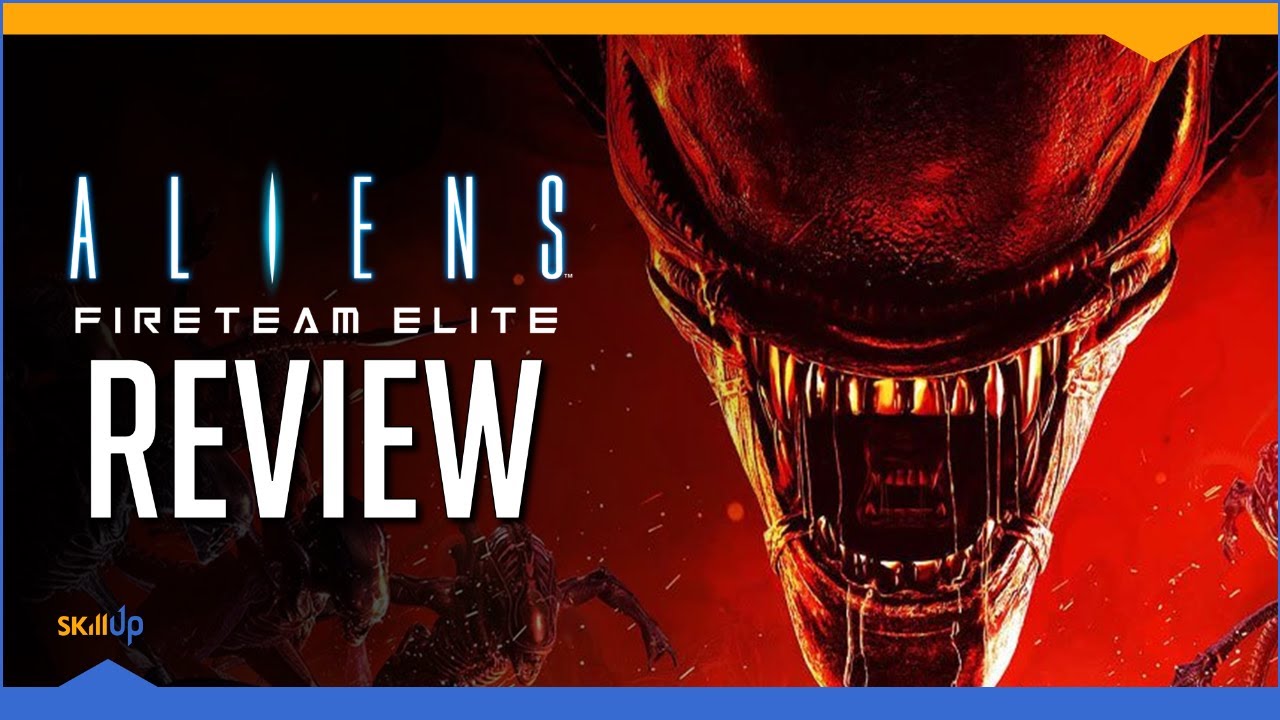