Witness Description:
“I had just arrived home from work around midnight, from May 4 going into May 5. As I walked up my driveway, I looked at the sky over my house. Low in the sky, over my neighborhood in South Reno, I saw a bright red light
in the sky toward the west and a little north. It was much too big to be a star or planet, not to mention,
it was just over the city. The light seemed more to radiate, like heat or energy. It wasn’t a steady solid lightbulb type of light.
I’ve worked at airports before. This wasn’t a plane or helicopter.
I kept waiting for it to move or change, so that I could figure out what it was.
But, it simply remained a light. It was silent. It moved, sometimes hoovering, from north to south,
before moving up at a 45-degree angle and dimming out high in the sky. This lasted about a minute. A second or two after this
first light disappeared, three more (identical) appeared, in the same general section of sky as the first. Two of these lights
traveled as a pair, a little higher in the sky than the first one, and the third lagged a little lower than the others. However,
they moved across the same section of sky from north to south, hoovering a little and moving slowly before taking the same
angular rise and dimming out. This lasted about 2 to 3 minutes. There was no noise, no humming or engine sound. The light was steady,
though it moved like it was radiating.” 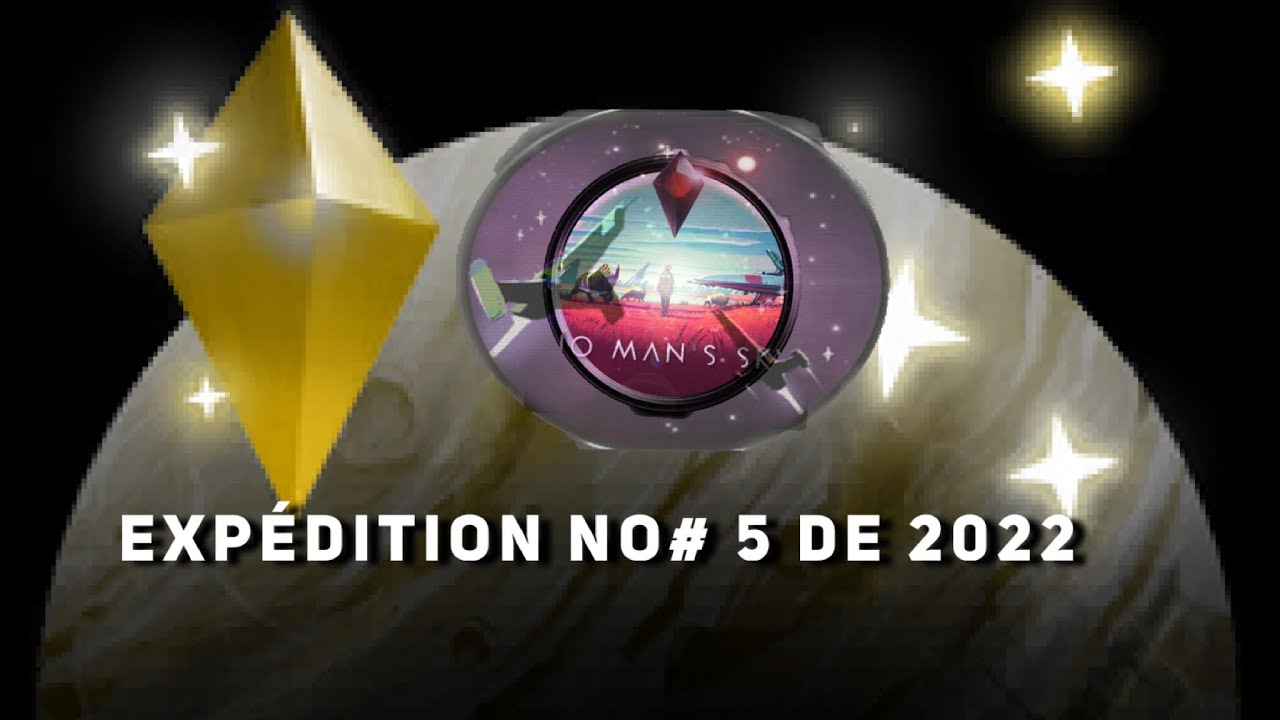 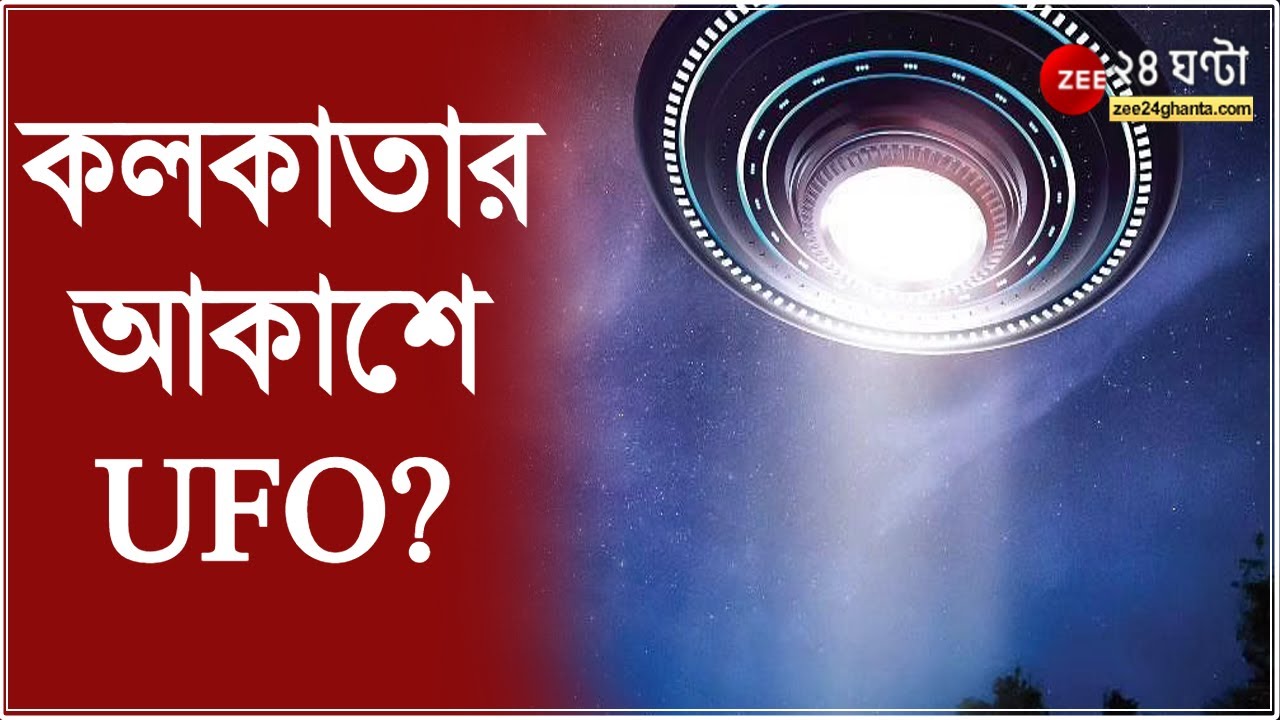