The video shows what appears to be a green tent ‘camouflaging’ an unseen object. But it does a poor job of it, as the terrain around it is more brown than green, making it stand out.

The missile hits its target and explodes, with the ‘camouflage’ also going up in smoke. The footage then cuts to reveal the neutralised T-72 tank that was hidden beneath the tent.

“But the marines not only saw the enemy’s equipment, but also disabled it with the help of a ‘Stugna-P’ anti-tank missile.

“As a result, minus one enemy tank. And one more step towards our victory. Glory to Ukraine! Glory to the marines!”

Russia invaded Ukraine on 24th February in what the Kremlin is calling a “special military operation”. Today marks the 160th day of the invasion.

Russia has claimed that its casualties have been much lower, but provides infrequent updates on its latest figures.

Antonio Guterres, the Secretary-General of the United Nations, has warned that nuclear annihilation is only one miscalculation away at the opening of a nuclear Non-Proliferation Treaty (NPT) conference in New York. He said that the world is facing “nuclear danger not seen since the height of the Cold War”.

He added that the war in Ukraine was a significant factor and said: “Humanity is just one misunderstanding, one miscalculation away from nuclear annihilation.”

Russian President Vladimir Putin said in a letter addressed to the attendees of the NPT conference in New York on Monday that there could be “no winners” in the event of a nuclear war and that it should “never be unleashed”.

But in February, Putin warned outsiders that any attempt to interfere with his invasion of Ukraine would “lead you to such consequences that you have never encountered in your history”. He then put Russia’s nuclear forces on high alert.

US Secretary Of State Antony Blinken said Washington was “deeply concerned” that Russia is using a captured Ukrainian nuclear power plant – the largest in the country – as a military base and firing on Ukrainian forces from around it. He labelled Moscow’s actions “the height of irresponsibility”. The US has accused Russia of using the nuclear power plant as a “nuclear shield”.

The US is sending over USD 500 million in additional weaponry to Ukraine, including ammunition for rocket launchers and artillery. The Minister of Defence of Ukraine, Oleksii Reznikov, 56, said on Monday that Ukraine had received four additional HIMARS – High Mobility Artillery Rocket Systems – from the US.

France’s President Emmanuel Macron said on Monday that his country is donating a mobile DNA laboratory to the Ukrainian authorities to help ensure that Russia’s war crimes do not go unpunished. 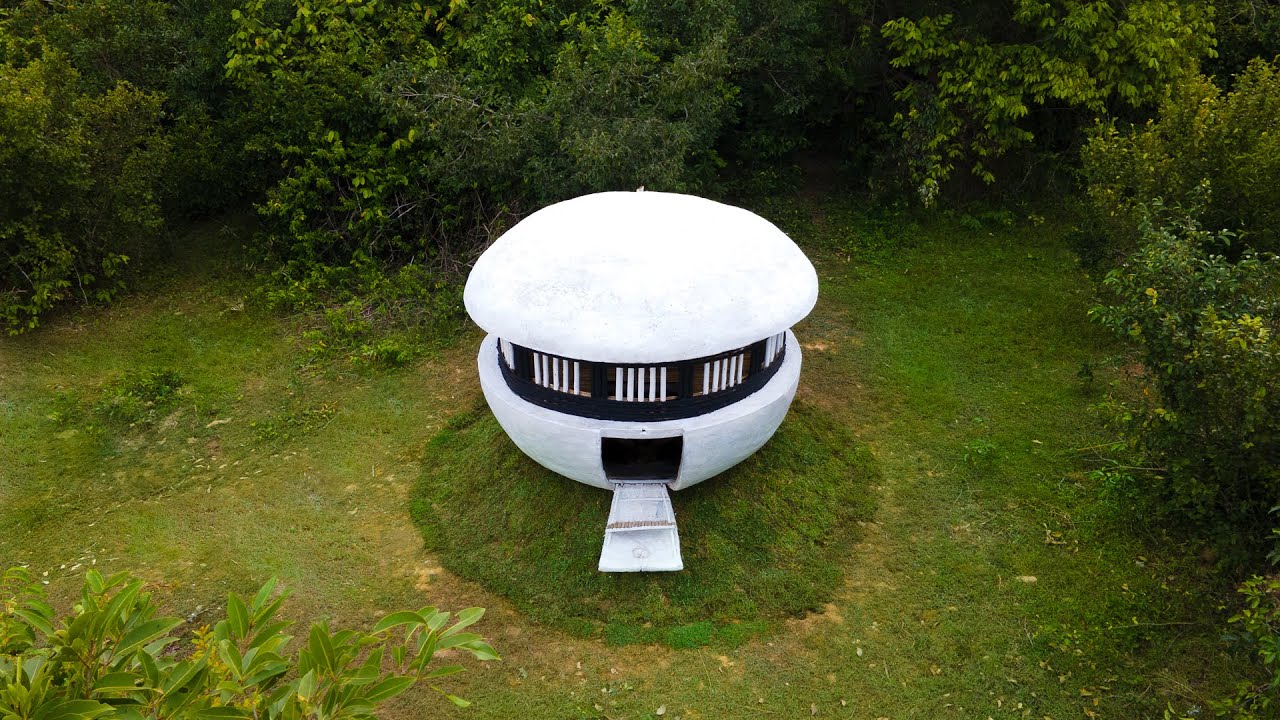 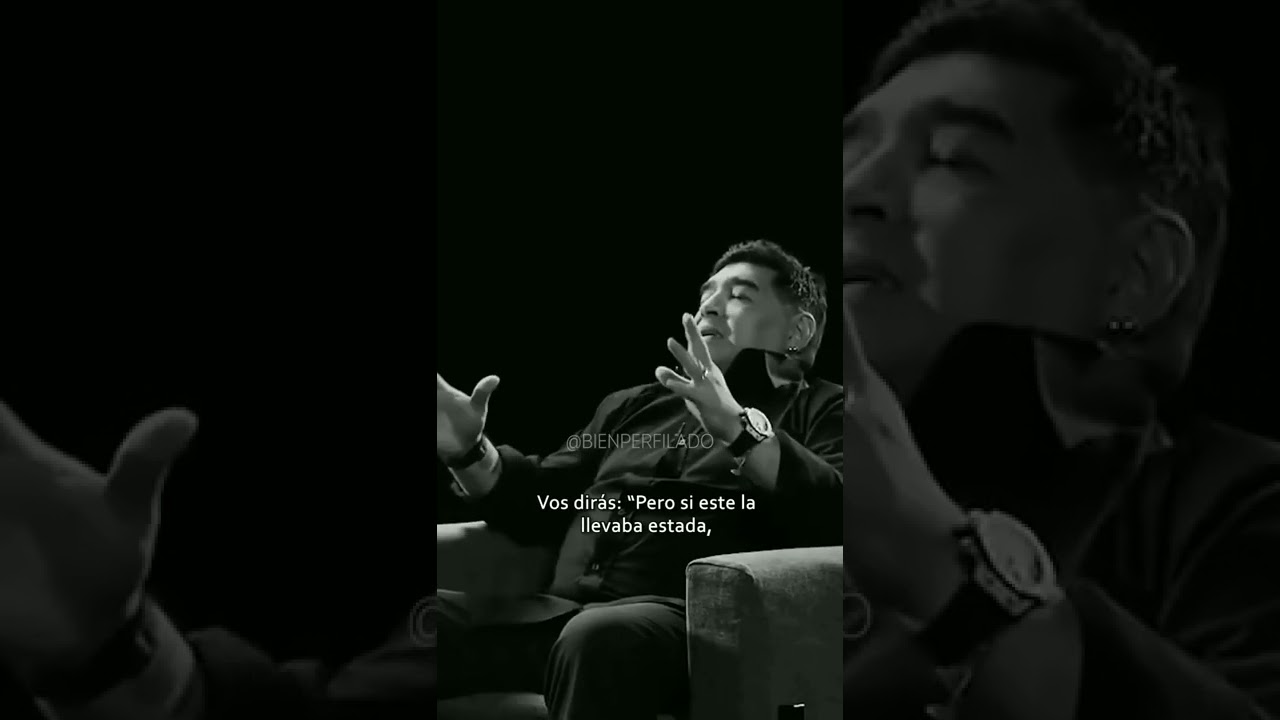