To order the book visit this website page:
https://www.astrologydc.com/astrologyandsciencebook

The title of this book may sound a bit hyperbolic. We have heard about so-called scientific breakthroughs before. Michel and Francoise Gauquelin are perhaps the most famous of astrologers who attempted to revolutionize astrology with their statistical studies. There are also astrologers who have appeared like a fireworks display, such as the Magi Society astrologers, but they faded out just as quickly as they appeared. Claims of scientific advancement in astrology may seem tiresome at this point.

However, there is something very different about the book “The Astrology of Bipolar Disorder: A Scientific Breakthrough” that sets it apart from other books, and this distinction suggests that this book does introduce a massive paradigm shift for astrology. What distinguishes this book from all other books in astrology is that it is neither mired in anecdotal evidence gathered from famous people, clients, friends and family nor is it a compendium of dry statistics nor is it exaggerated claims based on scanty evidence. This book takes the analytical tools of astrology and sharpens them to the point where they are transformed from a soft butter knife to a laser beam that cuts through to the essence of a person by synthesizing ancient wisdom with a wide array of cutting edge modern research methods.

This book takes us on a journey of discovery that utilizes extraordinarily sensitive and supple, and yet also highly rigorous research methods that lead to breakthrough discoveries. The journey begins in the 1970’s when David interviews thousands of people. David develops software on a mainframe computer to produce detailed information about the birth charts from various astrological perspectives such as Vedic, harmonic and cosmobiology. From the extensive interviews he assembles notes about what works and does not work. He shares an example of the consultation process and the suprises that are encountered along the way.
We learn that “data visualization” is a popular term in modern research methods and we see how David develops graphs to determine likely periods of highs and lows and we see how these graphs identify times when a person who suffers from bipolar disorder is likely to experience a manic episode. Statistical rigor is also employed in research projects on baseball batting performance and gold prices, and we learn how these research projects provide the foundations for the breakthrough discoveries in bipolar disorder.

David’s MA degree in Research Evaluation and Methodology from the University of Florida shines through as he describes the fascinating parallels of his research with techniques used in genetics research and how research on the genetic basis of bipolar disorder complements the massive research project on the astrological basis of bipolar disorder that was initiated and painstakingly carried through to completion by David’s research colleague Gisele Terry, a Marriage and Family Therapist in Los Angeles, California.

Gisele and David conducted the research on bipolar disorder in four phases.

This book is unique. There is nothing to compare it to. This book introduces a radically new form of astrological interpretation and methods for understanding, and this evidence-based astrological system utilizes a wide range of methods to verify the ideas from case studies to 21st century techniques for Knowledge Discovery. David’s staggering knowledge and facility with astrological theory, intuitive sensitivity to other people, software programming skills, proficiency working with astronomical technicalities, breadth of understanding of pioneering developments in research methods, and his ability to collaborate with other people with exceptional expertise such as Gisele Terry has produced what is likely to eventually be regarded as the biggest breakthrough in astrology in modern times. David reports that the response from academics in the areas of psychology and physics is very positive. The astrological system upon which this research is based, Vibrational Astrology, is gathering momentum, and excitement is building among many different demographic groups. This is a new wave that clearly is going to grow and we astrologers and students of astrology benefit by keeping pace with these developments. 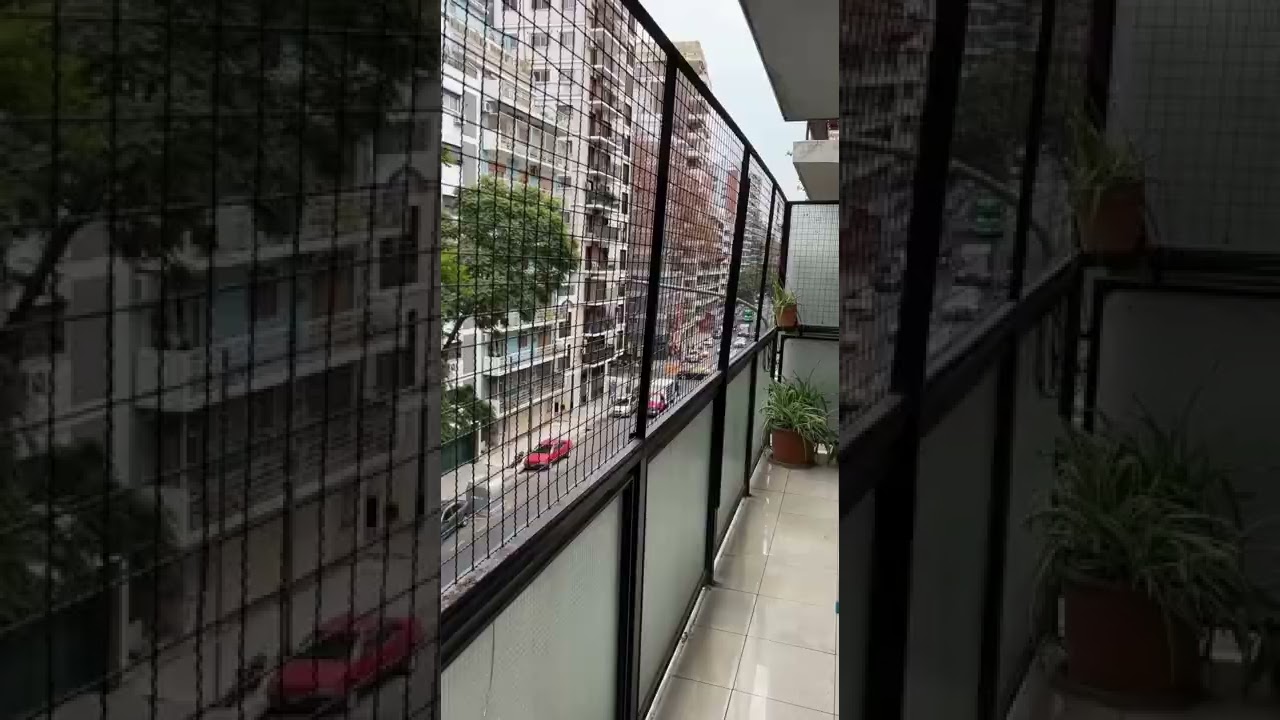 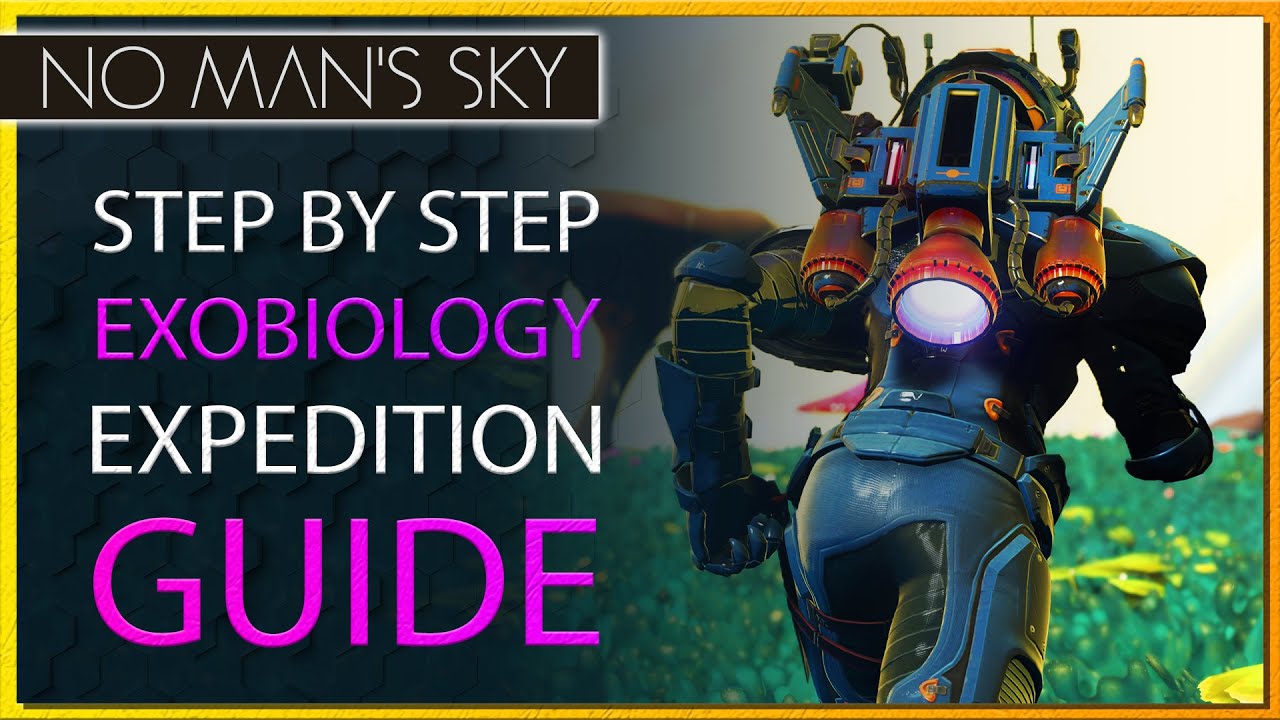