The universe is utterly and terrifyingly vast. Humans’ inquisitive nature has driven them to learn anything they can about everything in this universe, or even before this known universe. And the most important of all, to find the answers to are we alone in the universe question. Scientists have been working around the clock and spending billions of dollars to learn more and more about our planet’s origins, the big bang theory, the intergalactic space, and everything that is beyond. Seems like their hard work paid off in the form of a giant telescope. The James Webb Space Telescope. Welcome to Cosmos lab, your one station for all the news from space. Join us in today’s video to find out about the massive telescope that is going to answer the existential questions.
The James Webb Space Telescope, an engineering masterpiece and the most powerful space observatory ever built, will help answer fundamental questions about the Universe by peeking back 14 billion years. Work on the project began over 30 years ago at Space Telescope Science Institute with a challenge from Institute Director Riccardo Giacconi to “think about the next major mission beyond Hubble.” The masterpiece James Webb is the product of the combined scientific prowess of NASA, the European Space Agency (ESA), and the Canadian Space Agency (CSA) – and by extension, Université de Montréal. The components supplied by the CSA, NASA, and the ESA combine to make the most complex, precise, and powerful space observatory ever built, promising groundbreaking astronomical discoveries.
René Doyon, Director of UdeM’s Institute for Research on Exoplanets (iREx) and a professor in the Physics Department, is the primary investigator on the Canadian scientific team, which supplied a scientific instrument and a guiding sensor to the enormous observatory.
The observatory’s unmatched power will allow scientists all over the world to peer into the furthest reaches of the universe to discover more about the composition and habitability of exoplanets, as well as analyze the life cycle of stars.
The telescope will explore many things but the important of all will be the search for life on other planets. Webb will conduct in-depth research on the planets in our solar system and other planetary systems. It will also detect the presence of extraterrestrial bodies. Furthermore, Doyon’s team’s scientific equipment is capable of analyzing a wide range of celestial bodies, including the atmospheric composition of distant exoplanets.
Nathalie Ouellette, an astrophysicist who does communications for the James Webb said, “What we’re looking for, our holy grail, are ‘biosignatures,’ that is, signs of extraterrestrial life. We’re talking about finding signs of biological activity or the signature of certain molecules. Based on the presence of such molecules, particularly in certain combinations, we may be able to determine that conditions are conducive to the development of life when we explore an exoplanet using the telescope.”
Telescopes are also time machines of a sort. Natasha said, “Looking into space is like looking into the past.’ Light waves travel so quickly that they appear to flash from one spot to another to the human eye. However, in space, the distances are so great that the time it takes for light to travel is noticeable. That makes the Webb a marvelous time machine. It will be able to travel back in time 200 million years after the Big Bang, which is unprecedented.
As a result, the Webb will help us better understand how the first luminous objects, the galaxies, evolved throughout time. The telescope, according to Ouellette, will also provide information on the formation of our own solar system. JWST will also target each of the seven rocky, roughly Earth-size worlds in the TRAPPIST-1 system. 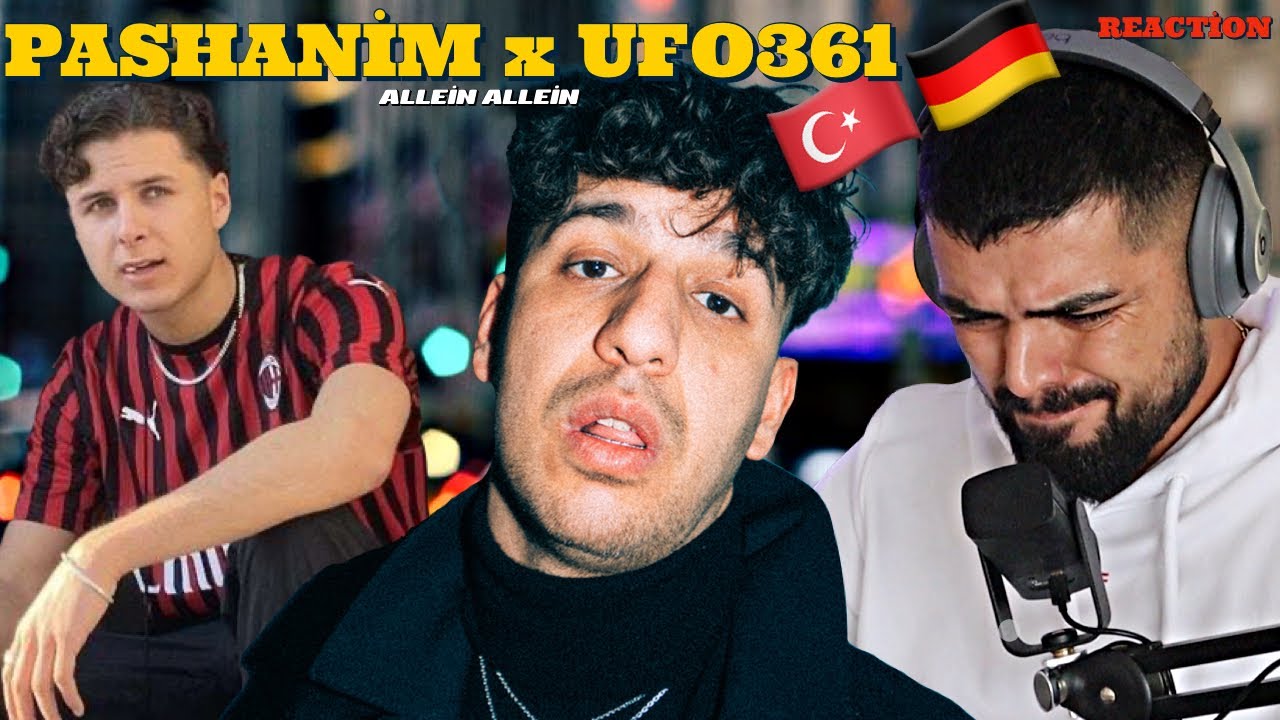