A professor has been testing the brains of people who say they’ve experienced a UFO encounter — and these are the symptoms they display.

Dr. Garry Nolan, a Professor of Pathology at Stanford University who has published more than 300 research articles and holds 40 US patents, has spent the past decade analyzing materials from alleged Unidentified Aerial Phenomenon (UAP).

Speaking to Vice’s Motherboard, Nolan opened up about his work and revealed what sparked his interest in UAP.

Nolan, who admitted to being “an avid reader of science fiction,” said his interest took flight when he reached out to a man named Steven Greer, who claimed a small skeleton was possibly an alien.

It was eventually revealed that the skeleton was human as it had “a number of mutations in skeletal genes that could potentially explain the biology,” Nolan explained.

Nolan published a paper titled “Whole-genome sequencing of Atacama skeleton shows novel mutations linked with dysplasia” — which led the professor to be contacted by people linked to the CIA and various aeronautics corporations. 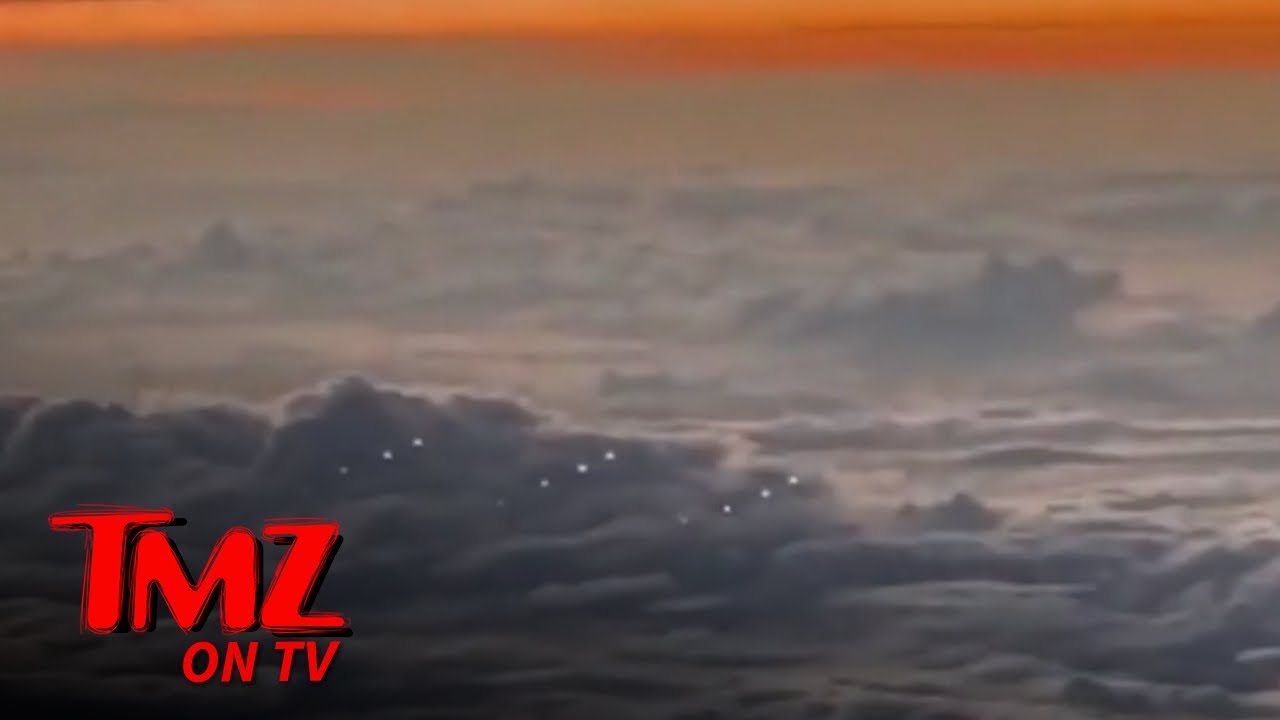 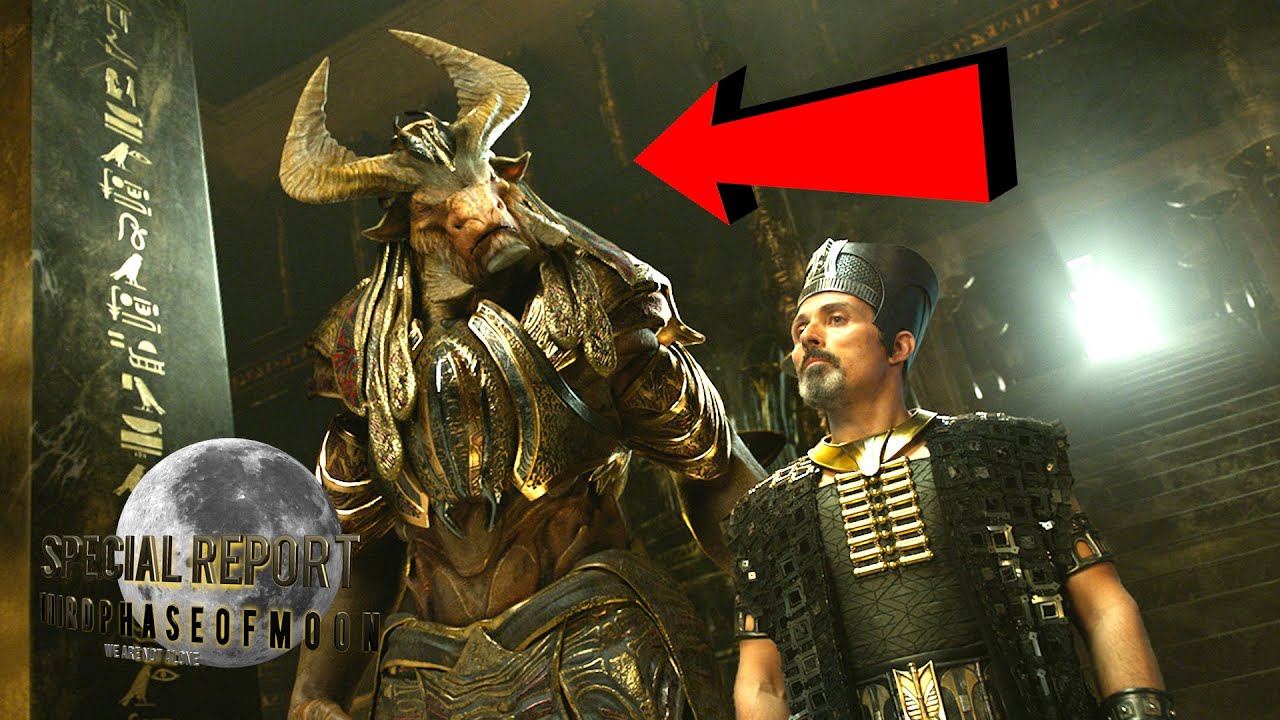