Get Extra today to start building credit with debit! https://extra.app/foundandexplained

Join this channel to get access to perks:
https://www.youtube.com/channel/UCpM4zrZ9c_apiEj6CApj2yw/join

The United States military flat-out and repeatedly denied any possibility of extra-terrestrial craft as accounting for any sightings or footage of strange flying objects or lights in the sky.

Instead, everything from weather balloons to optical illusions caused by natural phenomena were offered as perfectly logical reasons for the sightings.

That all changed in 2017, when the New York Times released not one but three short videos taken by U.S. Navy pilots showing footage of craft supposedly acting in ways that defied known physics and logic regarding aviation and aerodynamics.

Suddenly, it seemed that the U.S. military was using three words that it had never publicly uttered before: “unidentified aerial phenomena,” or UAPs as the media quickly dubbed them.

The focus of this video will be on the first of these filmed encounters, which took place in 2004 and was observed by pilots from the aircraft carrier, the USS Nimitz.

The unidentified craft or UAP in question exhibited speed and manoeuvrability that stunned the pilots who were tracking it. FLIR 1 UAP

And what was being tracked in the video looked oblong and white in shape, akin to a giant pill or Tic-Tac breath mint, which is why it became known as the ‘Tic-Tac UFO’.

So, what happened out there over the loney Pacific Ocean in November 2004? And why is it so darn terrifying?

Pride of the US fleet, the nuclear-powered USS Nimitz,
was operating training exercises off the coast of mexico in winter of 2004.

The Nimitz was ordinarily docked at the U.S. Navy base in San Diego, so its manoeuvres in the Pacific Ocean that November could be considered ‘close to home’ and routine.

This state of the art ship was testing a new highly advanced radar on board, which had been picking up mysterious objects for several days prior..

By that morning on the 14th, it was decided on the Princeton that these unidentified objects had to be somehow intercepted – and if possible, stopped!

The carrier group had two fighter jets already performing training missions in the area, and it was thought that it would be their best bet at witnessing what ever the heck these objects where.

They were ordered to stop their training and immediately proceed to new coordinates for what the operations officer on board the Princeton called “a real-world task”.

Fighter jet pilots Alex Dietrich, and her them commanding officer, David Fravor, were the two pilots tasked to investigate the mysterious radar contacts.

Upon approaching the designated area where the radar contact had been located, they first noticed an unusual ‘churning’ of the ocean surface.

A foaming mass that looked like a large aircraft submerged under the water.

But its what they witnessed next that was even more unsettling.

The pilots then saw what they described as a smooth, white oblong object that looked like a giant Tic-Tac breath mint skimming about 50 metres or 164 feet above the waves and flying at what looked like a very high speed. Erratically and changing directions without any care to physics.

At first they thought it was a helicopter, but the lack of rotors and the sheer bone crushing g-forces exhibited ruled that out.

In his jet, David Fravor attempted to engage with object, he began a long spiral to get closer to the churning water surface. But seemingly the object stopped its movements and began an opposite helix upwards motion – almost mirroring the fighter jet – what ever it was, it knew he was there.

Now closer, the craft seemed to lack what the pilots would later recall as “any visible flight control surfaces or means of propulsion”.

They would comment that what she saw was, in her own words, “so unpredictable—high G, rapid velocity, rapid acceleration. So you’re wondering: How can I possibly fight this?”

Fravor, was a decorated pilot instructor and 16-year veteran of the Navy’s famous ‘Top Gun’ program for fighter pilots, yet he was as stunned by what he saw.

He would also describe how the object would bounce from one side to another, as if it were a ping-pong ball being thrown against the wall.

Looking at the footage, after a brief period of time, either the camera loses track of the object, or the object itself accleates to well over mach 6 and vasnishes 100km over the horizon instantly.

Appearing to slide casually and somewhat aloof away. 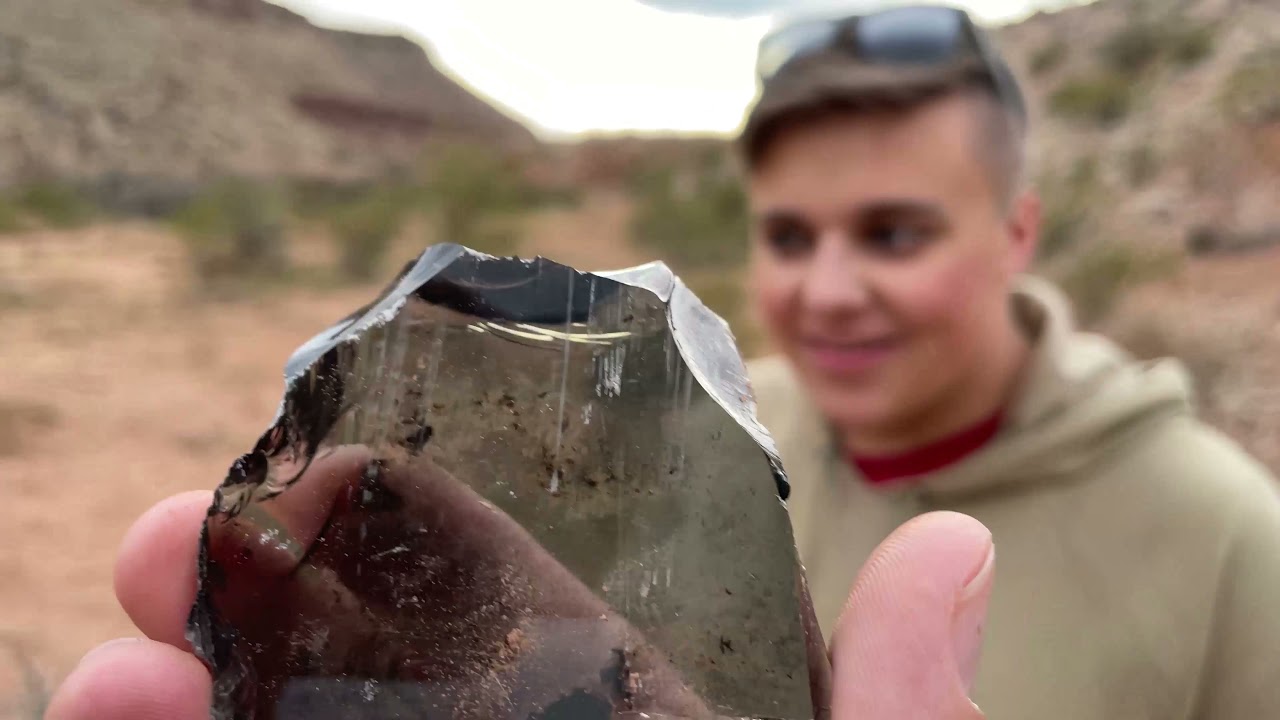 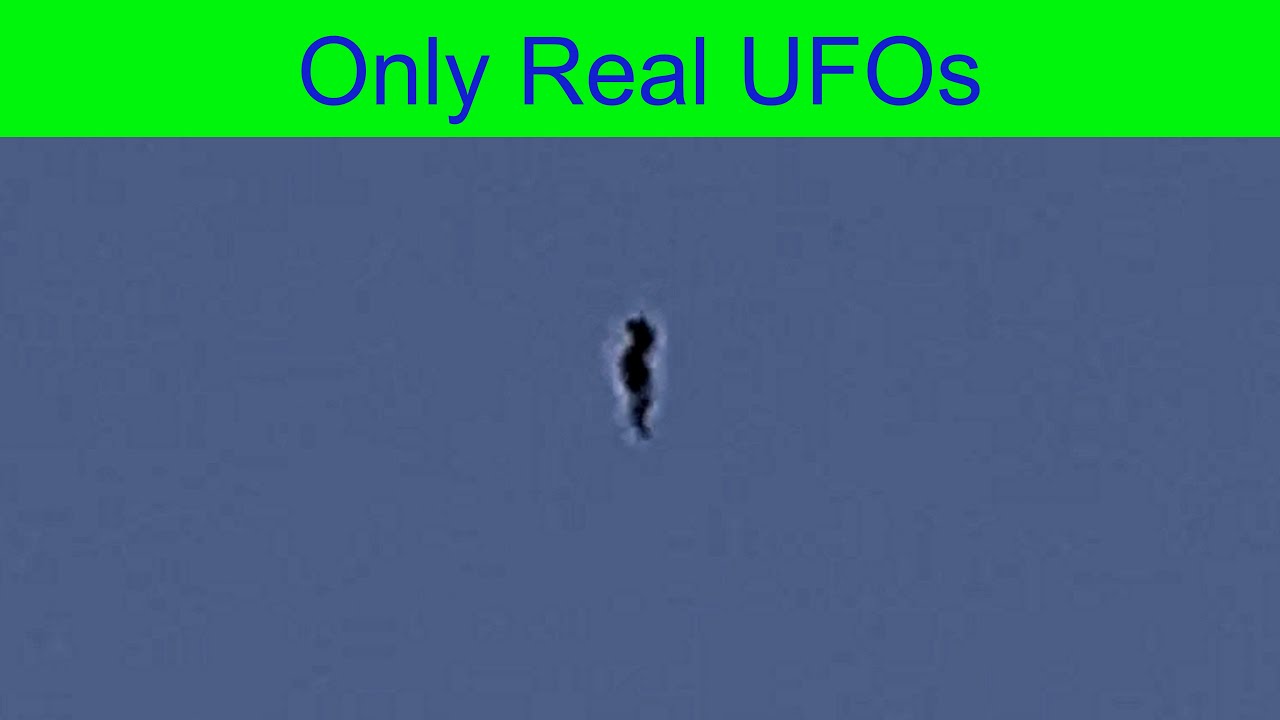