CLIP DESCRIPTION:
As E.T. raids the refrigerator at home, he starts to drink beer and Elliott (Henry Thomas) feels the drunken effects in class.

FILM DESCRIPTION:
Both a classic movie for kids and a remarkable portrait of childhood, E.T. is a sci-fi adventure that captures that strange moment in youth when the world is a place of mysterious possibilities (some wonderful, some awful), and the universe seems somehow separate from the one inhabited by grown-ups. Henry Thomas plays Elliott, a young boy living with his single mother (Dee Wallace), his older brother Michael (Robert MacNaughton), and his younger sister Gertie (Drew Barrymore). Elliott often seems lonely and out of sorts, lost in his own world. One day, while looking for something in the back yard, he senses something mysterious in the woods watching him. And he’s right: an alien spacecraft on a scientific mission mistakenly left behind an aging botanist who isn’t sure how to get home. Eventually Elliott puts his fears aside and makes contact with the “little squashy guy,” perhaps the least threatening alien invader ever to hit a movie screen. As Elliott tries to keep the alien under wraps and help him figure out a way to get home, he discovers that the creature can communicate with him telepathically. Soon they begin to learn from each other, and Elliott becomes braver and less threatened by life. E.T. rigs up a communication device from junk he finds around the house, but no one knows if he’ll be rescued before a group of government scientists gets hold of him. In 2002, Steven Spielberg re-released E.T. The Extra-Terrestrial in a revised edition, with several deleted scenes restored and digitally refurbished special effects.

WHO ARE WE?
The MOVIECLIPS channel is the largest collection of licensed movie clips on the web. Here you will find unforgettable moments, scenes and lines from all your favorite films. Made by movie fans, for movie fans. 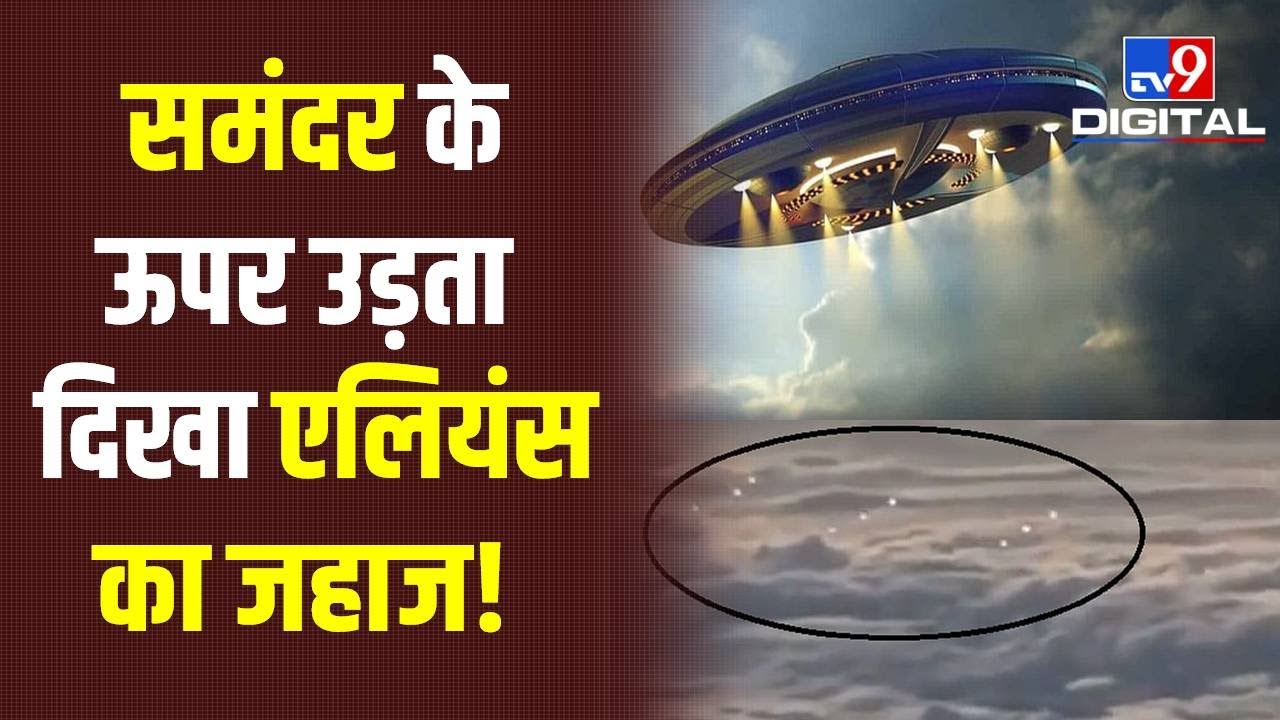 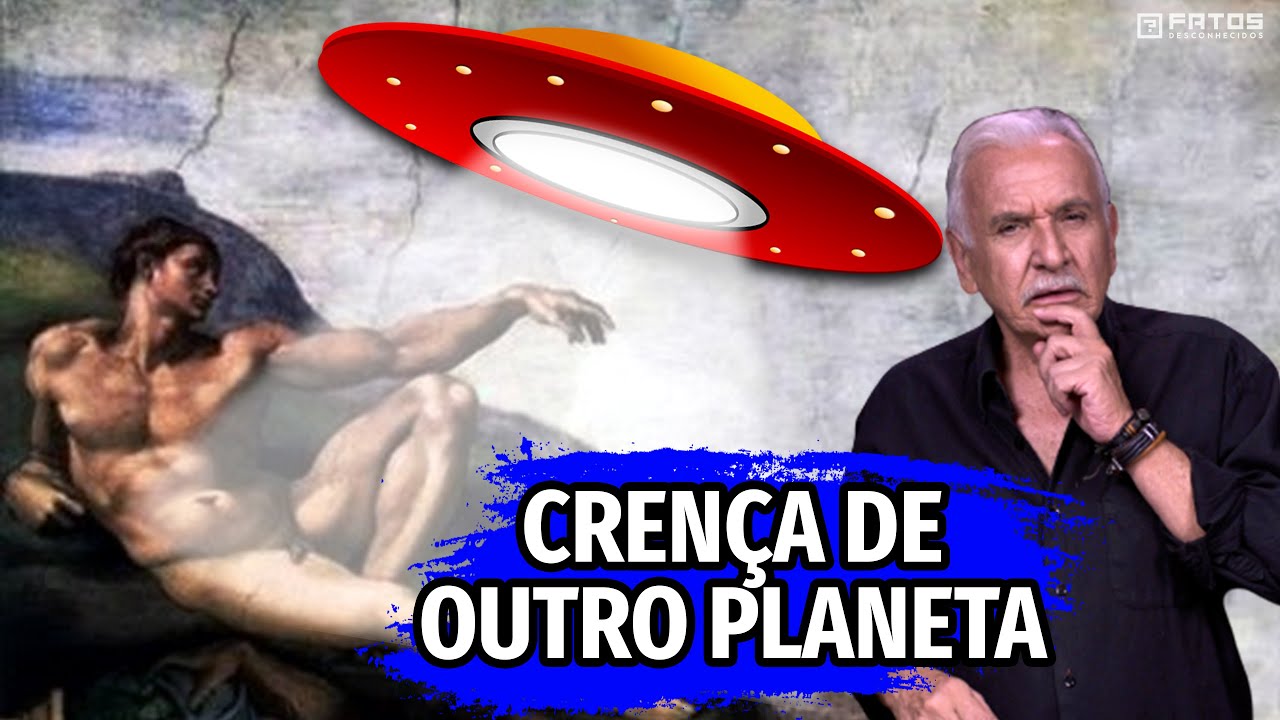