Stephen Gardner updates his community on new UFO video footage captured by a commercial pilot over the pacific ocean. Check out current MONEY GIVE AWAY https://www.yourbridgeplan.com Are UFO’s or UAF real? The US Pentagon has basically said yes UFO’s are real based on the task force they created to study hundreds of documented cases and dozens and dozens of high quality UFO video footage. These 12 light objects light in near perfect formation.

Check out Stephen current GIVEAWAY to win cash, hats or other swag:
https://www.yourbridgeplan.com

Subscribe and hit the bell to be notified of new videos: https://www.youtube.com/channel/UC3VlRtY0ARsTRR5Eq8QE1Yg

It’s not even been one week since I showed that the Pentagon has essentially admitted UFO’s are real. Today I want to share brand new footage of possible UFO movement caught on camera before it is taken down or buried by the government.
Early this morning a commercial airline pilot released footage he had personally taken while flying over the Pacific Ocean. Mind you this plane according to the pilot was flying at close to 400 mph with an altitude of 39,000 feet so there is no chance this is a ship or city lights. They are moving too fast. They are up too high and the flight formation of the 12 unidentified fly objects is too close and moving at close to the same speed as the airplane.
So the footage starts off a little grainy so don’t bail because it will suddenly get super clear. At any given time you can see 9 to 12 light objects moving forward with near perfect formation as the 12 objects move in and out of the clouds. The two pilots filming say they have no idea what they are looking at and that this is crazy to capture on camera and then the objects suddenly disappear into the clouds.
Ok so I want to hear from you in the comments, what are we looking at? What is this? Are these UFO’s or something else? Honestly I don’t know what it is but if you like this stuff, let me know by giving the video a like.
Now Did you see how closely they are moving in formation while moving at 400 miles per hour? They are obviously moving in and out of the clouds.
So two thoughts I had is it could be 12 objects flying in formation. It could also be one big object that is is spinning. For example if this was a big ship with three rows of lights spinning you would see this pattern. If you look at it the light as it moves forward is a new light in front and then the back light disappears into the clouds.
Again I don’t know what this is but it was super cool and trending today so I wanted to share it with my community in case they take it down or try to classify the footage.
Again, let me know in the comments what you think this is.
If you like being kept in the loop on big news stories, whats going on in the world and the United States then make sure to give this video a like and subscribe to the channel.
Remember, you are amazing. See you on the next video!

Who is Stephen Gardner?

Stephen Gardner is a best-selling financial author with 8 books. He is also does financial coaching to show clients how to build wealth and quickly eliminate their debt using his FOCUS method. His most popular book is Taming Wall Street.

The two strategies taught in Taming Wall Street did NOT lose money during the coronavirus market drop, The Great Recession or the Great Depression.

Stephen is on a mission to help strengthen America one family at a time.

Stephen loves to share stories and the news going on in the world. Whether its daily news, a story that is trending in the news or a crazy, once in a lifetime, super rare story.

If you like hearing a good story, then this community is right for you. 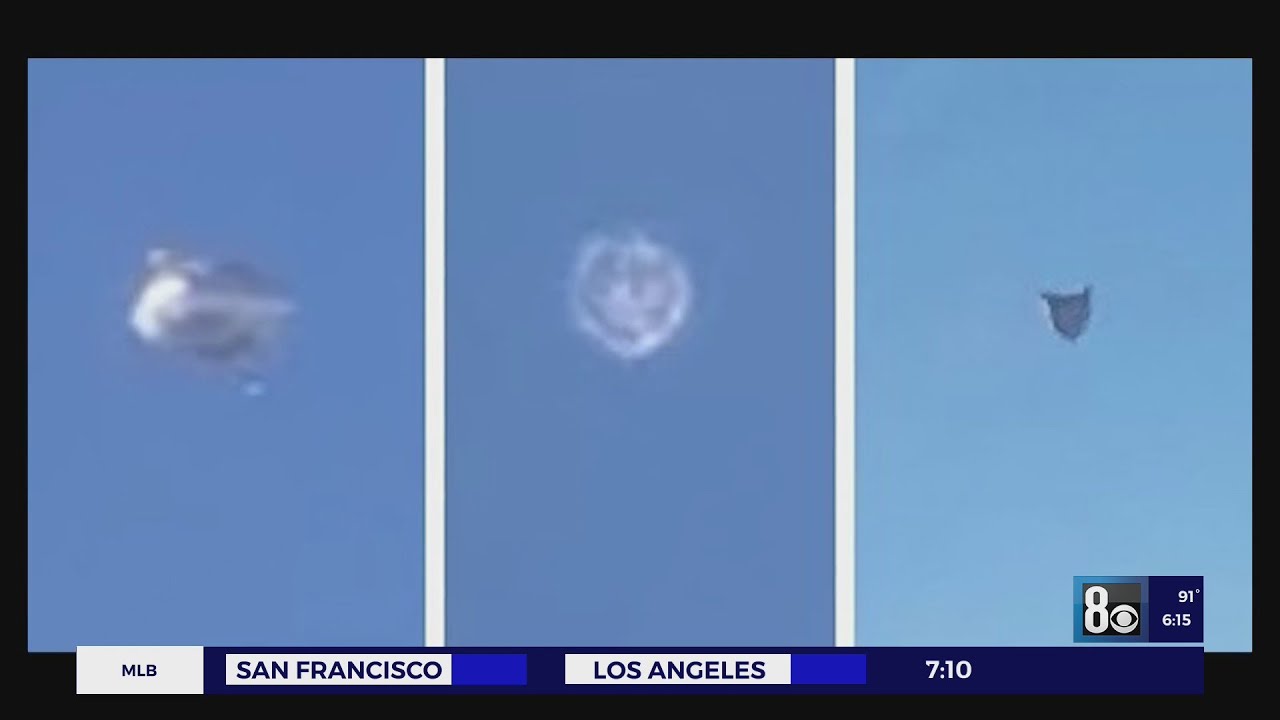 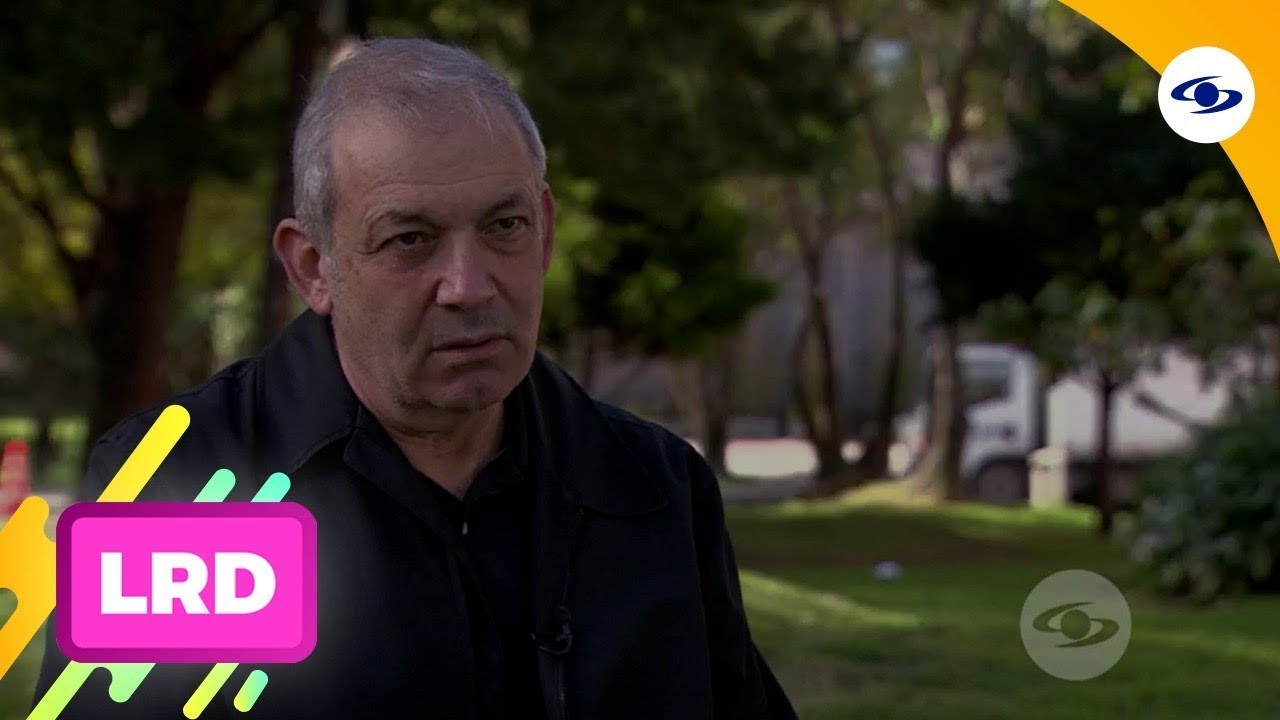