Pacific UFOS: Pilot Records Fleet of ‘UFOs’ While Flying Over Pacific Ocean, please subscribe to my channel and ring the bell so you never miss a video!

Kinda looks like 3 invisible flying saucers traveling in unison, with lights on the outside of them, rotating

A pilot was joined by more than just other commercial airline flights over the Pacific Ocean during a recent trip, recording what he believes was an entire fleet of UFOs.

The video, believed to have been recorded in the last few weeks, shows between 9 and sometimes up to 12 of the bright objects. You can see some light up and dim at random periods, but their pacing and speed seem to remain consistent.

According to reports, the pilot was flying at about 39,000 feet … you can hear him say, “That is some weird s***. That is something flying,” as the lights continue to grow and move.

Doubters believe the lights could be anti-missile flares shot from another plane or even ship below … but there’s no proof yet to support that either.

The published sighting comes on the heels of the Dept. of Defense announcing the launch of a UFO task force. The new government initiative has been hit with plenty of criticism from skeptics who believe the move is simply The Pentagon wanting to control and hide reported sightings. 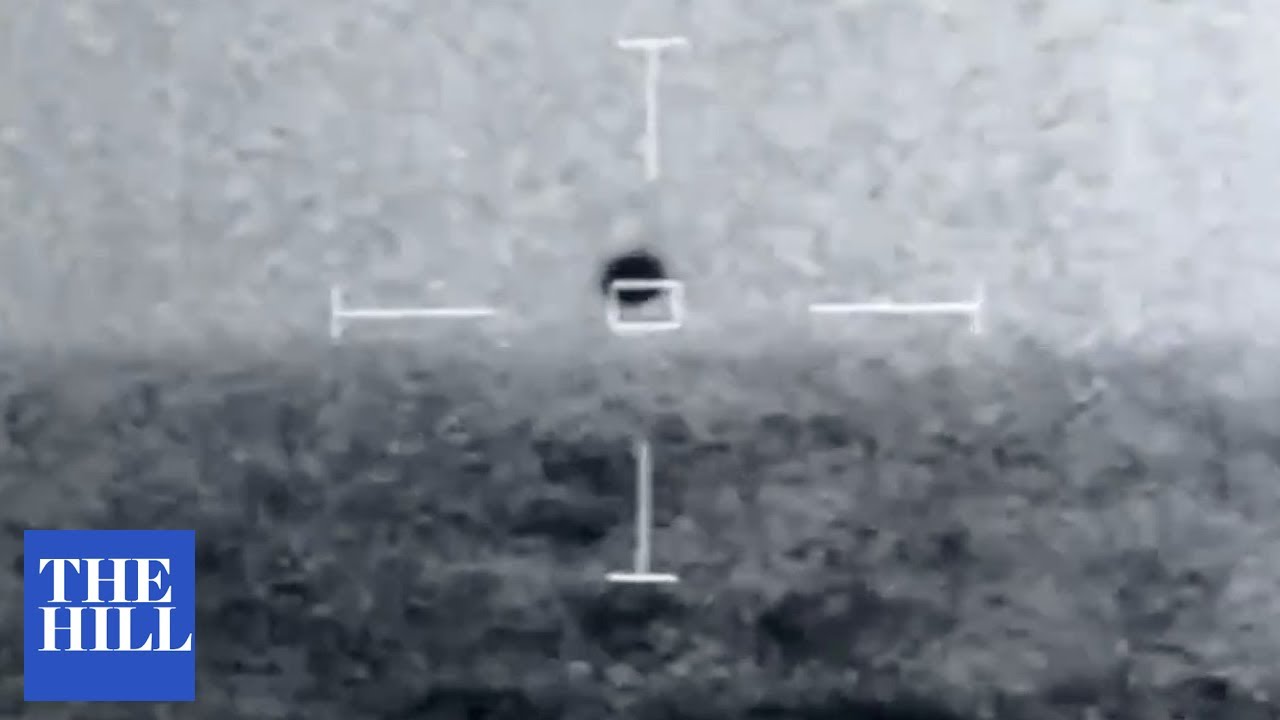 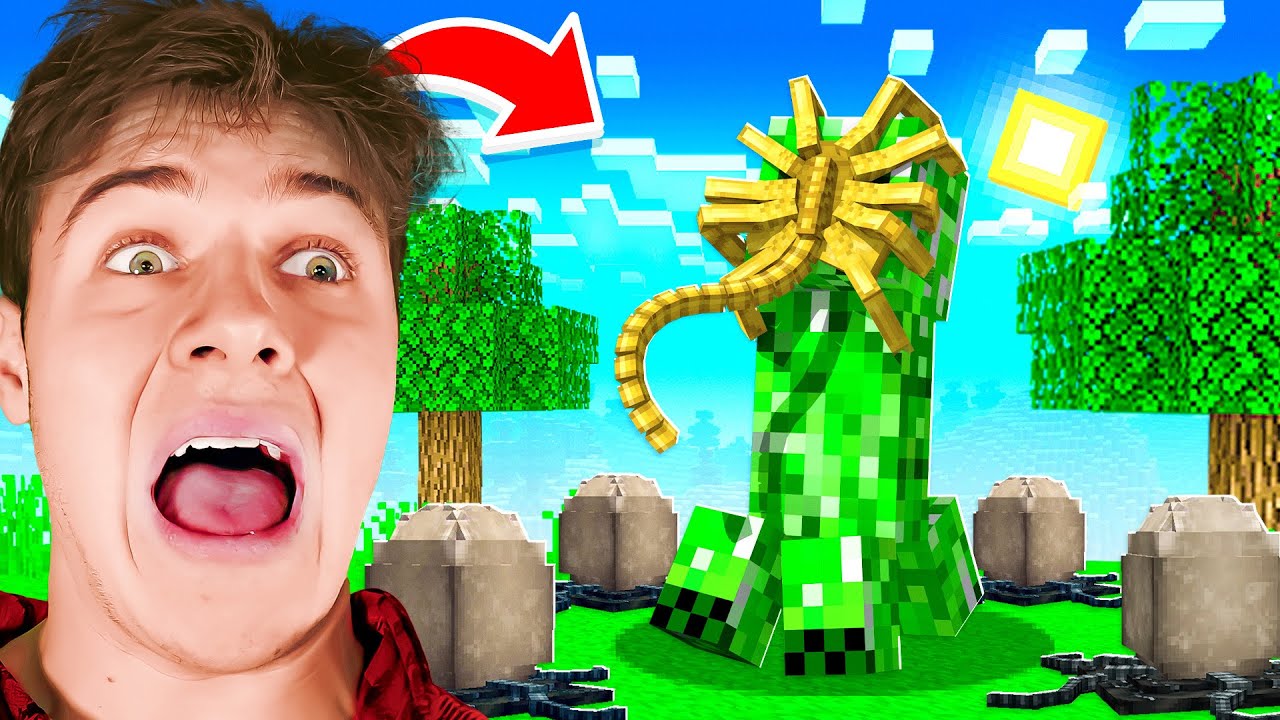