The group of scientists, aviation officials and a former astronaut, will study UFO evidence which will “lay the groundwork” for future studies.

What is behind all these UFO sightings? We may find out. NASA announced the 16 people who will spend the next nine months studying unidentified aerial phenomena, also known as UFOs. Using unclassified data, the team will “lay the groundwork for future study” of UFOs by examining how the data is gathered by the public, local government and other sources. The goal is to have a roadmap for NASA’s data analysis on the flying objects, and determine what events are natural or not.

“Exploring the unknown in space and the atmosphere is at the heart of who we are at NASA,” Thomas Zurbuchen, associate administrator of the Science Mission Directorate at NASA, said in a statement. “Understanding the data we have surrounding unidentified aerial phenomena is critical to helping us draw scientific conclusions about what is happening in our skies. Data is the language of scientists and makes the unexplainable, explainable.”

The announcement of the study participants comes amid a renewed interest in UFOs. In June 2021, the office of the U.S. Director of National Intelligence released a highly anticipated report examining unidentified aerial phenomena, but no “firm conclusions” could be drawn on more than 140 instances. 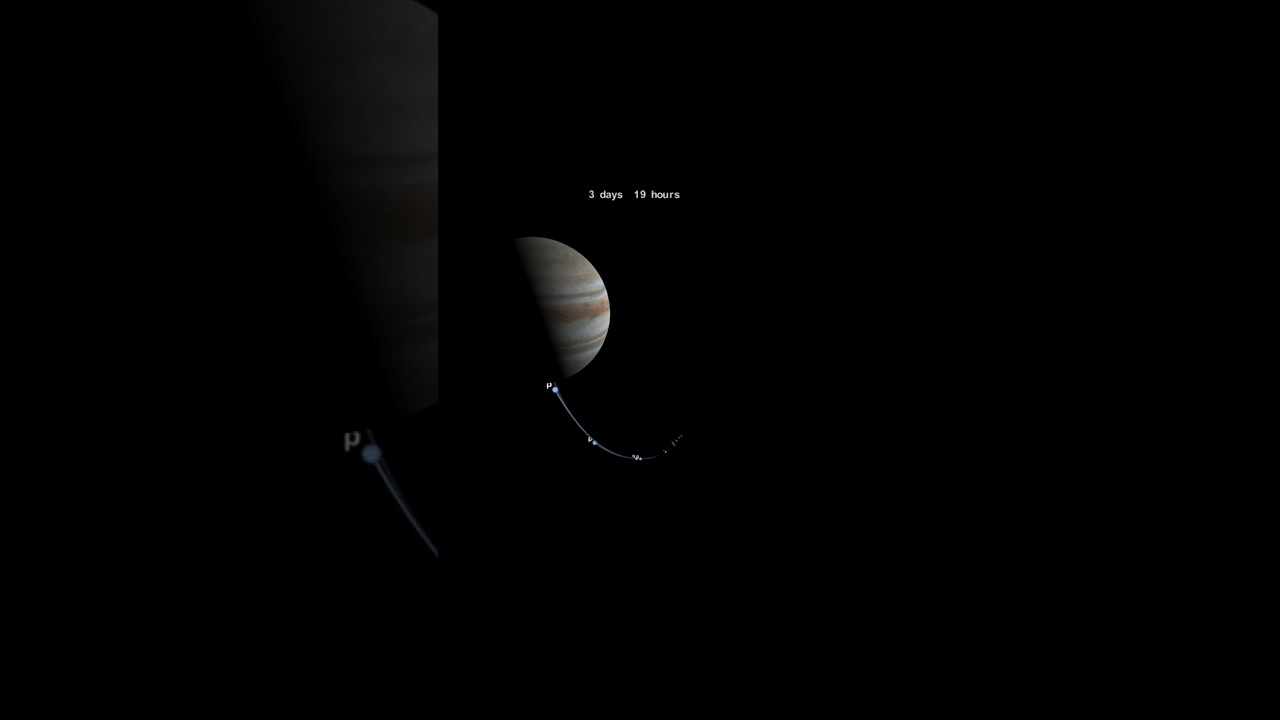 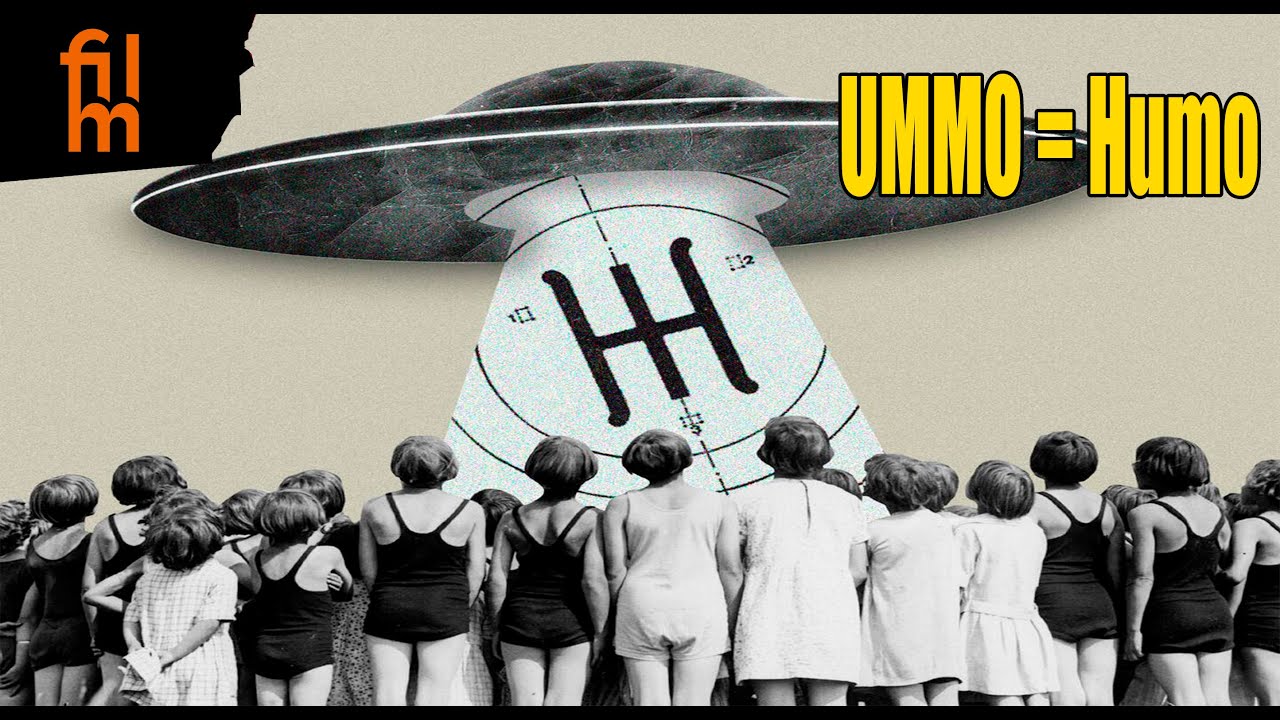